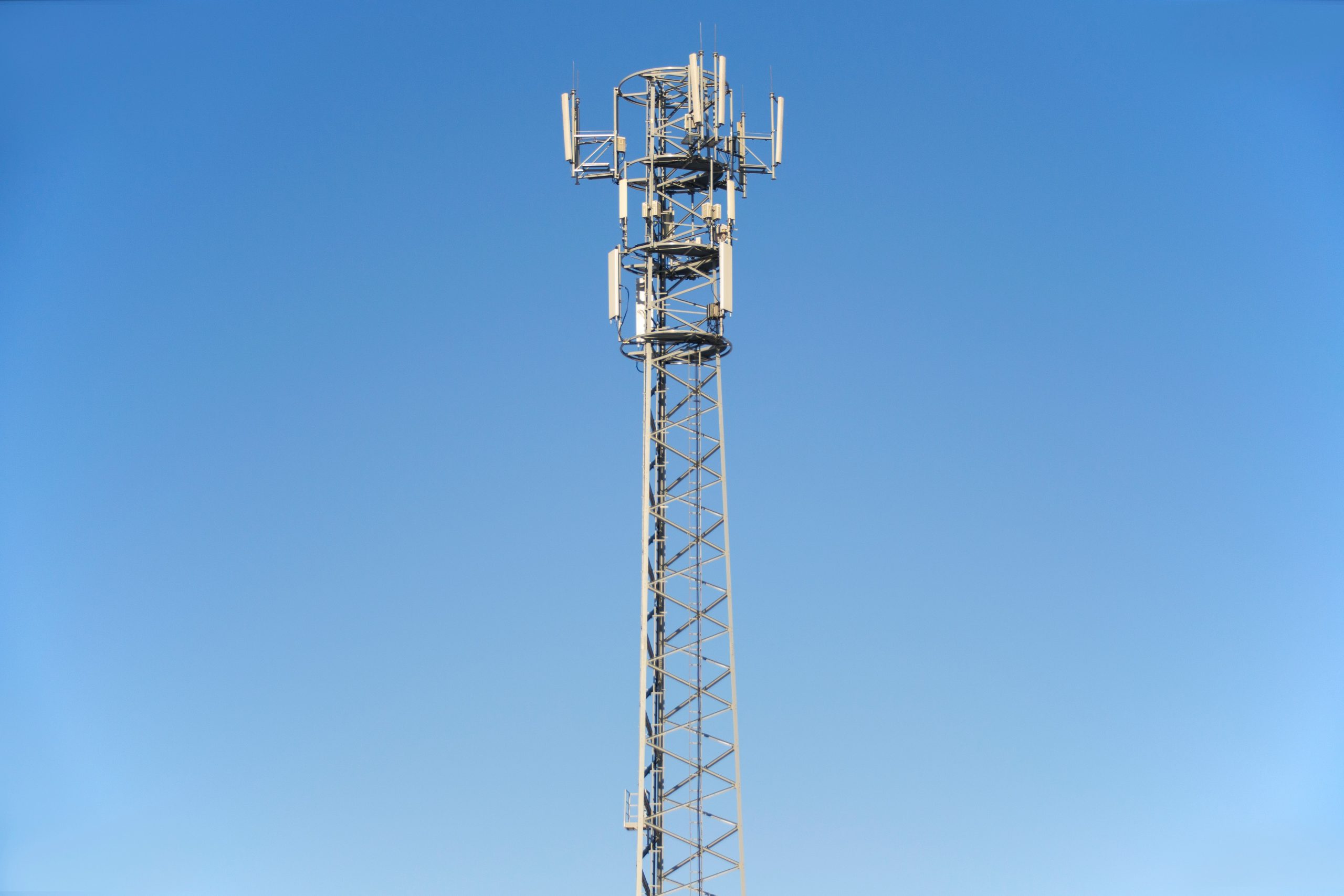 ERIN – A new, 45-metre (148-foot) telecommunications tower has been proposed in the Binkham area in the Town of Erin.

During a public meeting on Aug. 10, town council received a presentation from Evan Turunen, on behalf of rural internet service provider and mobile network operator Xplornet.

The company has proposed a 45-metre telecommunications tower at 5826 Winston Churchill Boulevard.

“This tower is part of Xplornet’s mission to make affordable, robust broadband available to every Canadian home and business,” Turunen said.

“The current proposal has a low visual and land use impact, while providing a significant increase in home internet and phone services,” Turunen said.

“This technology will be line of sight based, standard wireless. There is always a potential to incorporate new technology on the tower into the future, however at this point it will be the traditional technology.”

A letter from the company notes that the “quality and availability of service in Binkham and nearby areas does not currently meet Xplornet standards nor the needs of this community and Xplornet customers in the surrounding area.”

The new self-support tower would be located near the intersection of Winston Churchill Boulevard and Beechgrove Sideroad, on land owned by a private property owner.

The letter states there are no existing structures that meet network objectives for Xplornet’s current proposal, and that other nearby properties also considered were not viable for hosting Xplornet infrastructure.

An objection was raised by a neighboring property owner over the aesthetic impacts of the tower.

Turunen responded that Xplornet does its best to minimize any aesthetic impacts.

“Unfortunately, there’s always going to be some aesthetic impact when constructing towers,” he said.

However, the towers “are necessary for the telecommunications network to function.

“We’ve done our best to keep it away from the road and have sited it behind some tree lines.”