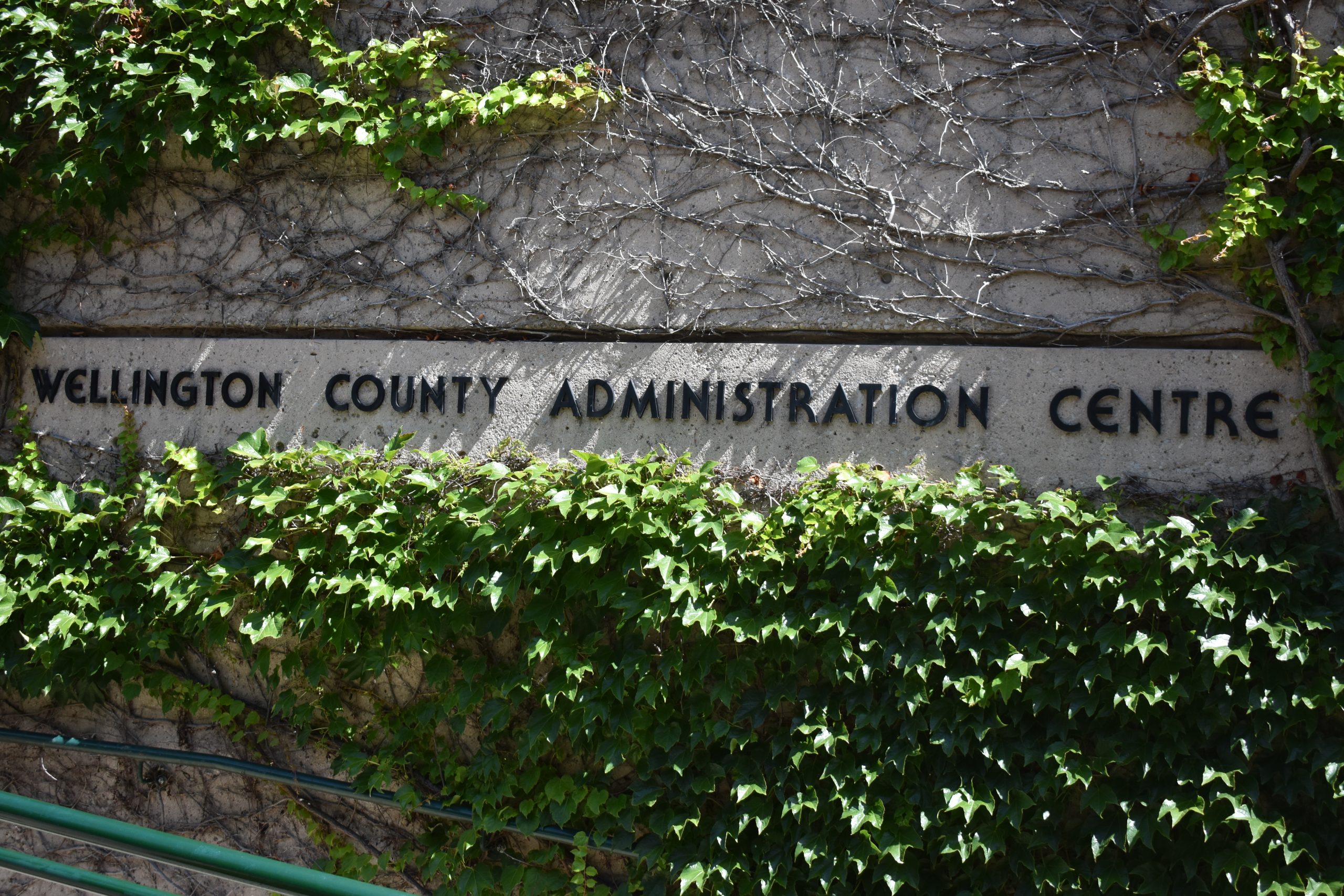 GUELPH – Wellington County councillors are divided on whether to reduce a targeted 4.3 per cent tax increase next year, following a financial update that shows the county is heading for a surplus in 2020.

County councillors gathered at the administration centre in Guelph for a Sept. 14 special meeting, with most councillors physically present and three calling in to teleconference with the group.

DeHart estimated the county will end the year with a surplus between $500,000 and $1.2 million.

DeHart explained that while the county has faced some increased costs and revenue loss due to the COVID-19 pandemic, that has largely been offset by income boosts and reduced expenses in other areas.

DeHart reported the county has experienced approximately $3.2 million in incremental costs from March to August due to COVID-19:

On the revenue side, the county has experienced estimated revenue losses of approximately $800,000 from March to August due to COVID-19:

Measures taken to support local residents and businesses during the pandemic included:

DeHart noted with planned service enhancements of $1.2 million in the area of solid waste services planned for 2021, that amount is “hard-coded” into the budget.

However, he added, “there are other things that we can do to mitigate this potential impact.”

“If we needed to, we could look at deferring some of those projects, which is not ideal.”

While acknowledging the 2021 budget will be “challenging,” DeHart said “the county’s operations and finances should be okay,” barring “a significant second wave that has the economy shut down.”

“We have to make some pretty important decisions to balance off this budget,” said Warden Kelly Linton as he opened the floor to comments from council members.

Councillor George Bridge cautioned against moving to far in reducing the 2021 budget for fear of hindering flexibility to take advantage of anticipated infrastructure programs involving shared costs with the federal and provincial governments.

However, he added, “I think our ratepayers need a reprieve for 2021 and we should be directing staff to squeeze the budget and use our strong tax position to smooth out any shortfalls.

“If COVID’s not a reason to dip into reserves to help out in 2021, I’m not sure when you’d ever use reserves.”

Councillor Campbell Cork said, “I think we’ve heard some very good news about the impact of COVID in terms of the county and I’m very pleased to hear that. I have to say the news isn’t quite so good for a lot of our taxpayers.

“I’m also glad to hear that we’re working on our 4.3 per cent. Those four per cents over 10 years look like about 50 per cent by the end of the 10th year and I find that terribly distressing.”

Cork continued, “We’ve got people, and I know some of them, who cannot pay their taxes … they’re people who do not have jobs and people who have lost their businesses. 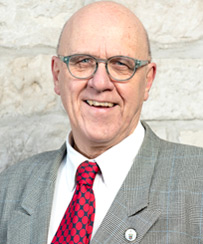 “And it’s one thing to say, ‘Oh, we should have lots of money in the budget because we want to be able to take advantage of infrastructure grants, but there also comes a time where we just say we can’t afford it and it doesn’t matter how good the money is.

“I’m asking the finance committee for a budget with some vision here and most of all with some compassion for those, probably unlike most of us in this room, who are having great difficulty paying their taxes.”

Cork asked the finance committee to present scenarios outlining the impact of 1% and 0% increases during 2021 budget discussions.

“I’d really like to look at this budget as a budget of hope,” said councillor Andy Lennox. “I think that’s what people really need now, more than anything, is hope. Hope that their business will survive, hope that they get a job and are able to pay their bills, hope that we’ll come though this with a strong sense of community, hope for those that are vulnerable to survive it and hopefully to come out of it and thrive.”

While noting the need to “build in some flexibility,” Lennox said, “To me a four per cent in our taxes is not a sustainable thing for those we represent.”

Councillor Earl Cambpell said, “I may get shot for this, but I’m not sure 4.3 is going to be high enough.”

He added, “We’ve got a very tough budget year coming ahead and I’d love to give people hope, but we also have to look at the reality of the services and what we’re providing and look at the impact of what’s going on.”

Campbell said combining the $1.2 million commitment for solid waste upgrades with the impact of a Municipal Property Assessment Corporation decision to postpone the 2020 assessment update for a year means that council is really facing 3.2 per cent in locked-in increases for 2020.

“So we really need to be cognizant of what the total budget’s going to be,” said Campbell.

Several councillors, including Doug Breen, noted the budget may have to contain additional support for local businesses.

“Businesses are absolutely failing,” said Breen.  “The restaurant business was absolutely brutal before all this happened. Now they’re running at 30 per cent capacity.

“Patio season … that’s going to end soon. Its going to be 10 degrees tonight.

“Wages are being subsidized in a number of different ways,” Breen pointed out.

“If your business is failing, that subsidized wage is only going to carry you so far and, at some point, that tap is going to get shut off and the piper is going to have to be paid and there’s lots of really dark days ahead for businesses.”

Breen continued, “It really is a house of cards and it’s going to collapse.

“I just think that to suggest a four per cent increase in municipal taxes in light of everything I’ve just said is, at best, tone deaf and, at worst, disruptive to a lot of people’s lives.”

Yet Breen stressed he was not advocating for freezing the budget.

Breen also suggested the county should plan to have programs in place for “people that are not going to be able to pay their taxes,” next year