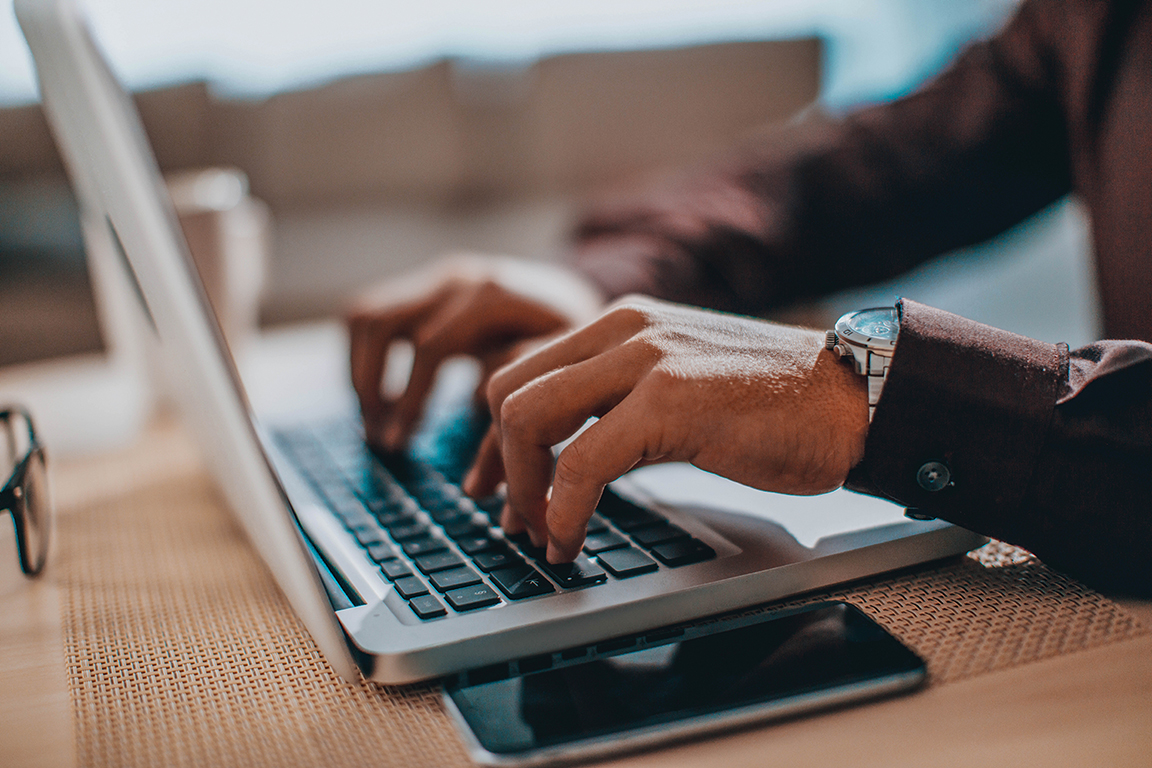 As part of the province’s Improving Connectivity for Ontario (ICON) program, it was announced that Puslinch will be one of several areas to receive funding in an attempt to bring reliable, high-speed internet to every community across the province.

The province hopes to connect over 17,000 homes and businesses with access to high speed internet. This funding is part of Ontario’s 2021 budget.

Puslinch will receive $616,345 in funding to go toward improving broadband access.

“Any time we can get provincial funding to expand internet access, it’s important,” councillor John Sepulis told the Advertiser.

“Considering the connectivity problems we have in Puslinch, this is needed.”

There have been a number of efforts in the township to improve high-speed access for residents, especially since the need for a reliable connection has increased due to the pandemic.

In recent months, the company has expanded its fibre internet network in Puslinch in the eastern portion of the township, near Morriston and Arkell. Standard Broadband had been the only provider expanding its network in the township.

Sepulis said the Standard Broadband project is separate from the new funding, and added the township is looking forward to working with other internet service providers.

The township has made efforts to encourage internet service providers to invest in Puslinch.