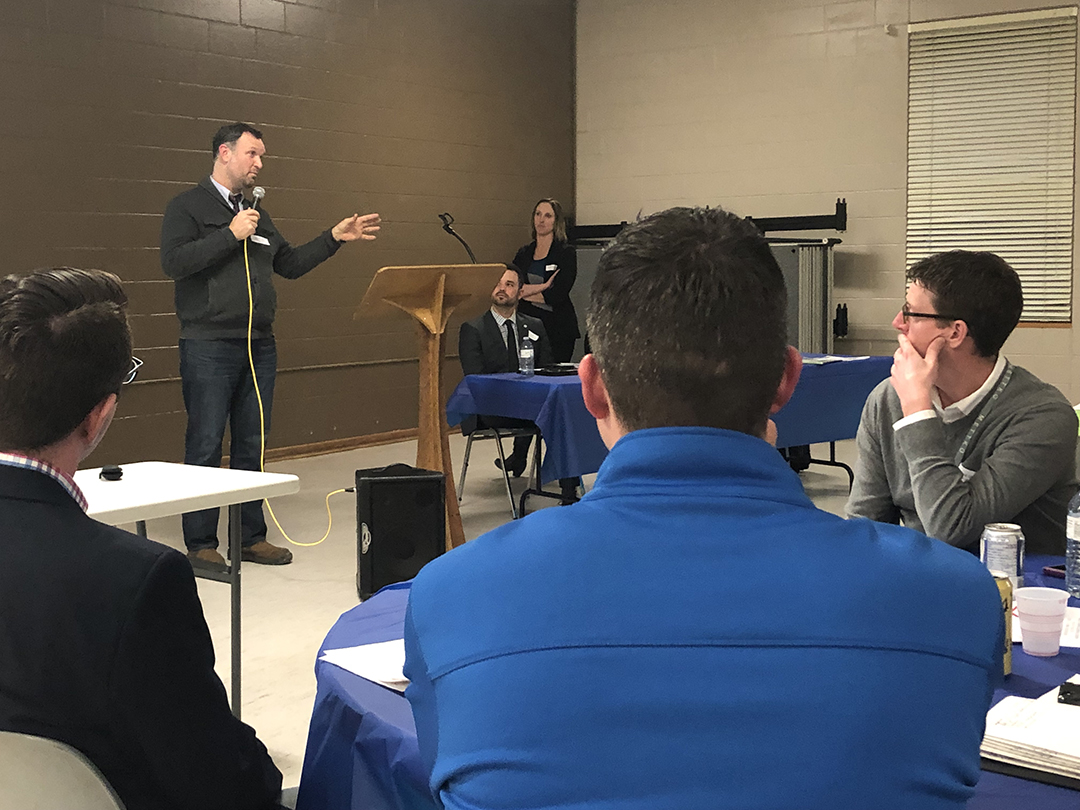 Working together - Economic development and youth engagement are among the areas Mapleton, Minto and Wellington North have been collaborating on for several years. Attainable housing” was the focus of a joint economic development meeting for northern Wellington municipalities in Harriston on March 6, 2019. Graham Cubitt (standing, left) of charitable supportive housing developer Indwell, was among the presenters.
Community News file photos

Since January of 2012, the three municipalities have been holding regular joint economic development meetings at which they’ve tackled topics ranging from tourism and affordable housing, to employment and immigration from a local vantage point. 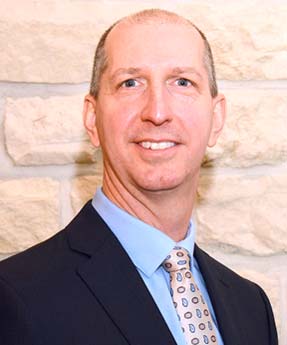 “We know that Minto has had pretty established economic development and what they’re doing there with their program has been really beneficial to them and we see how we could tie into that for Mapleton and Wellington North as well,” Davidson said.

“We work closely together anyway on a number of issues … we look at what we can do to benefit our joint communities and provide services at maybe a lesser cost.”

Wellington North Mayor Andy Lennox pointed out by working together and sharing experiences, the municipalities can avoid duplication in some areas. 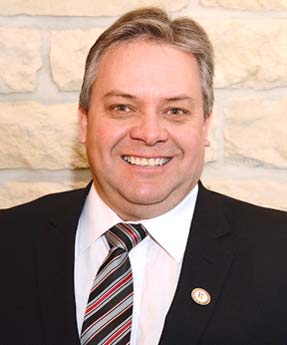 “We all have limited resources,” said Lennox, noting it’s important “we don’t have to reinvent the wheel every time.”

Lennox noted the municipalities, in addition to being linked by geographic proximity, are similar in other ways.

“I think certainly the three northern municipalities have a lot of similarities in that we are primarily rural agriculture communities with similar demographics across all three … we have a lot of common experience and interests,” he stated.

Lennox said a county-wide review of services searching for municipal efficiencies showed there may be room for even closer cooperation in the future.

“The service review process we just went through kind of highlighted that there are things that we could maybe work together on and this (economic development) might be one that’s already maybe partway down the road,” he said.

“I think it’s maybe time to explore it and see what could work as we go forward.”

Davidson agreed there is potential for further collaboration.

“It makes sense to have a group of people doing the work instead of individually doing it in pods and sharing,” said Davidson. “We see a huge economic boom for the north end as a place to grow and a place for visitors to come if we’re working together.”

Minto Mayor George Bridge says the three municipalities have worked together successfully in the past on youth engagement projects and business support endeavours. 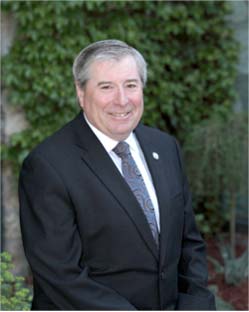 He added, “I think we owe it to our taxpayers to try to find any way we can to work together. Gone is the day when you worry about whether the factory is being built in Mount Forest or Palmerston or Harriston. The workforce surrounds us … people drive to jobs.”

While all Wellington County municipalities share economic development interests as a group, they also have their own regional focus, Bridge pointed out.

“Centre Wellington is a bigger player, they’ve got a lot more staff and they do a lot of things together there, but they’ve got 36,000 people,” said Bridge. “When you get into Guelph-Eramosa, Erin and Puslinch, it’s a different world down there because Guelph is sort of the synergy place. A lot of stuff happens in Guelph. So we kind of are a little bit on our own up here and we’ve been a little bit more proactive on some of the stuff we’re doing.

“That’s just the nature of geography … but we have a lot in common.”