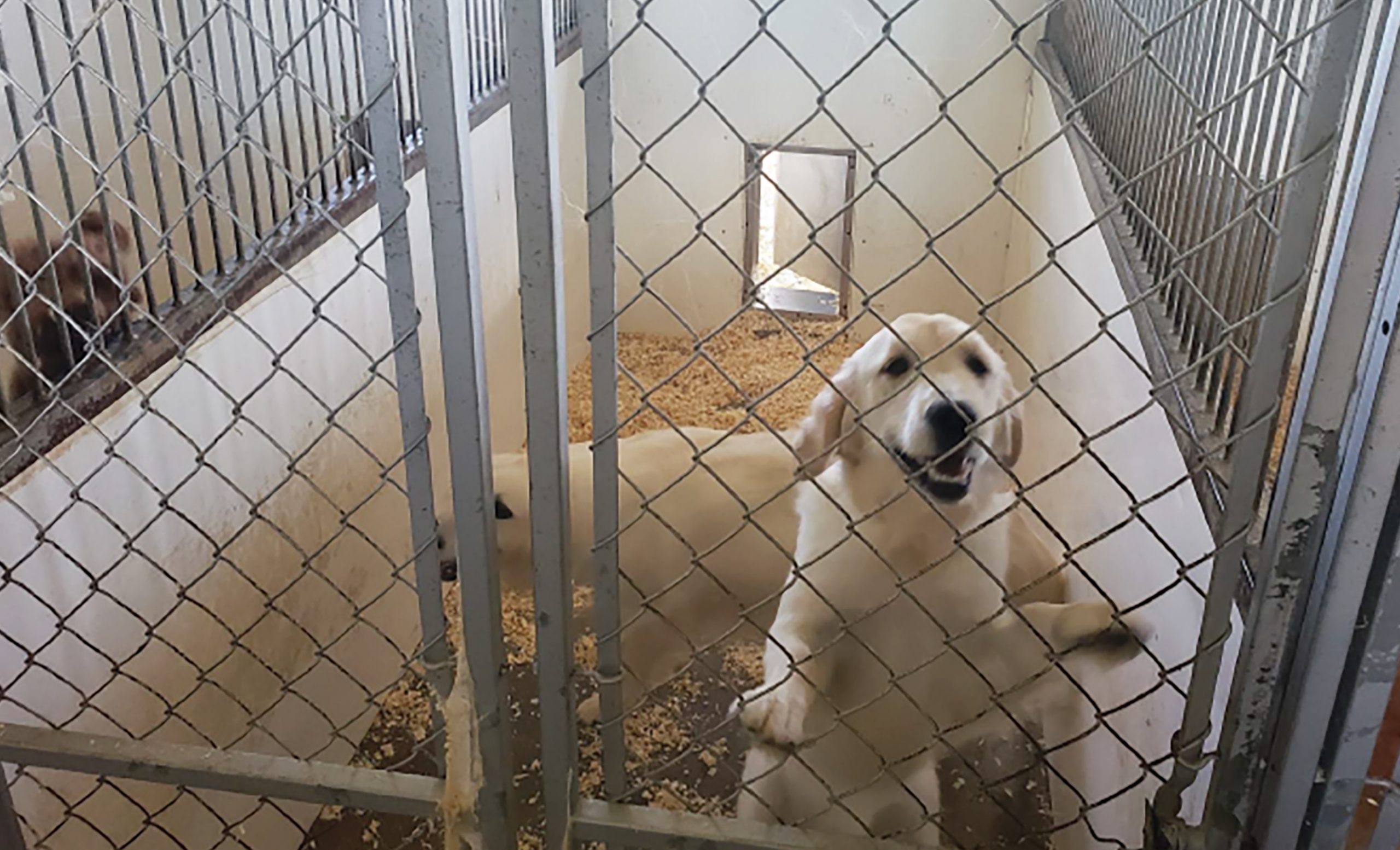 “All these kennels are heated, they’re kept clean and there are runs outside,” Minto bylaw officer Cam Forbes stated in an Oct. 20 report to council.

Over the last few months, Minto has been criticized by both local residents and letter writers from outside the community over the number of kennels being granted  licences (required for more than three dogs on a property).

Some have levelled accusations that some kennel owners are operating “puppy mills.”

Forbes said the unannounced inspections were conducted in response to those concerns.

Forbes noted that all kennels are inspected annually as a condition of licensing. Normally such inspections are pre-scheduled.

“There has been no difference in the condition of the kennels from their scheduled licensing inspection or the recent un-announced inspection,” Forbes states in the report.

The report indicates there are currently 15 kennels in Minto and three more properties with approved zoning, but not yet in operation.

One of the kennels is a boarding kennel, licensed for up to 25 dogs. Another is licensed for a maximum of 15 dogs, but does not breed or sell dogs.

“They are all just pets,” the report explains.

Forbes noted the kennels generally operate with fewer dogs than they are licensed for.

Among the concerns expressed by the public during recent rezoning applications by prospective kennel operators was the location of kennels in barns designed for livestock.

Forbes noted one such facility is in a converted milk house.

“There are pens, suitable-sized pens … there is an area out back where they can come and go as they please,” he pointed out

Another, located in a former chicken barn is “a nice, neat clean kennel,” said Forbes, noting “the dogs have access to the outside.”

In the case of the grandfathered kennel, Forbes said, the entire downstairs of a barn has been converted into a kennel operation, which “includes a large, fenced, grass area.”

The report contains about 20 photographs of local kennels, showing reasonably spacious pens, with outdoor runs and no indications of crowding. 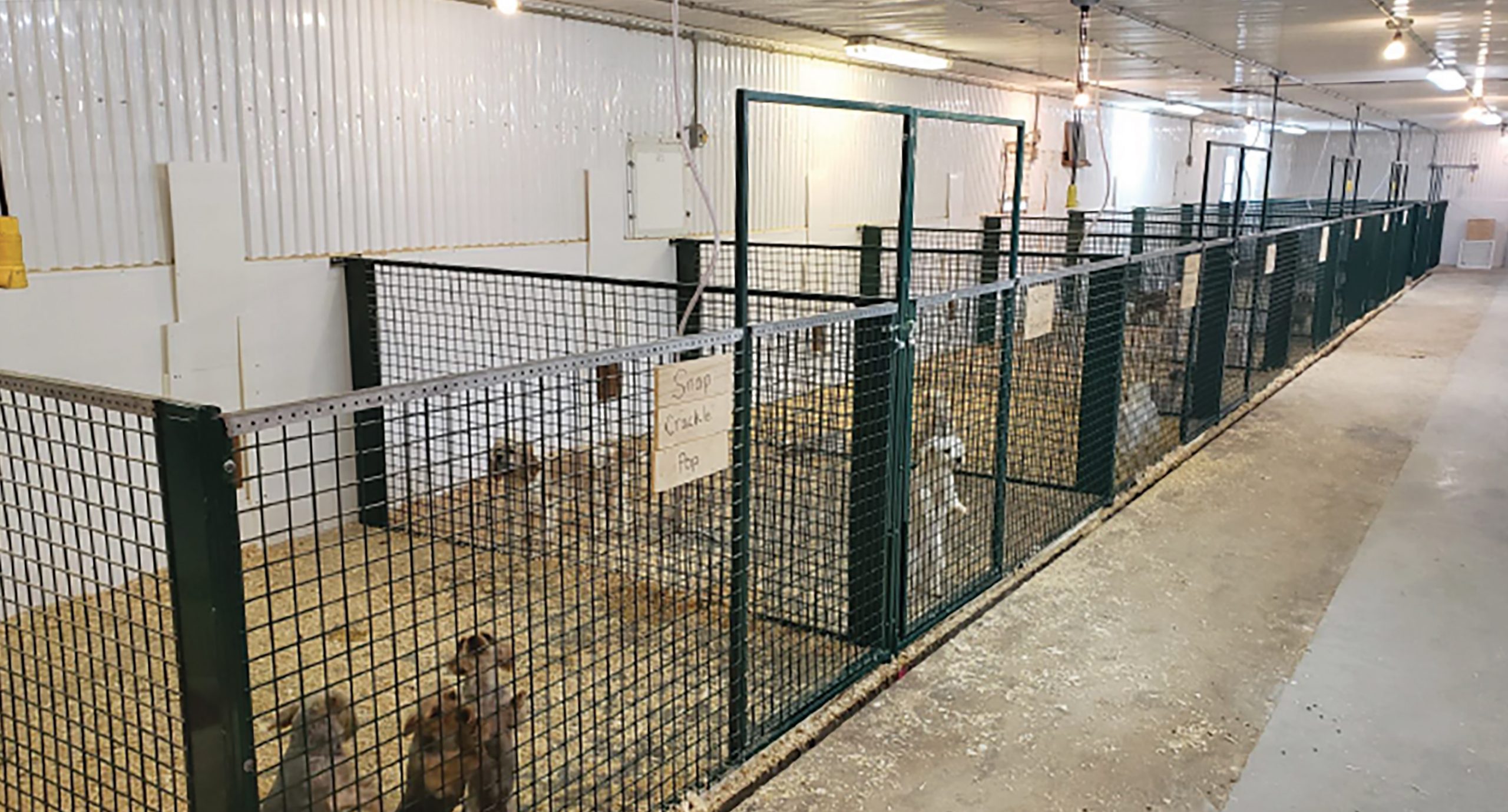 In addition, said Forbes, “All our kennels have been able to show that they’ve done the vaccinations, that they have all the veterinarian records up to date, the breeding records and where the puppies go.”

Councillor Jean Anderson asked if the concerns expressed over the summer resulted from unlicensed kennels.

“What about the people that aren’t licensing? Are there people out there with large puppy operations that we don’t know about or maybe hear about, but they’re not official?” she asked.

“Well, possibly, but I don’t know of any,” Forbes replied.

“Nobody has approached me and told me that there is a kennel running, like an unlicensed kennel in Minto. I’m not aware of any.”

Anderson said, “You just wonder where some of those reports came from … I know kennel breeders around here. They run great operations …

“You just wonder where all of this smoke, if it’s smoke, where it’s coming from?”

“I think if you read each one of these emails, if you read one you’ve read them all,” Forbes pointed out.

Anderson agreed “it was a form letter that somebody drafted.”

“What would a puppy mill look like compared to that 39-dog kennel?” asked deputy mayor Dave Turton, who suggested it’s possible as many as 20 of those dogs could have an average of six pups at one time.

Forbes replied, “If you look at a puppy mill, a lot of times you’re going to have too many dogs in too small a space. They don’t have access to the outside – they’re just not in good shape.

Turton asked if 18 kennels was enough for the municipality and if a cap should be put in place.

“That’s up to you guys,” Forbes replied.

However, he added that such a move could lead to more unlicensed operations.

“As soon as you cap it, I’m sure there’ll be a lot of unlicensed ones that you’ll never find out about,” agreed Mayor George Bridge, who thanked Forbes for the report.

While noting many of the complaints came from outside the area, Bridge said, “There are some local citizens that were concerned and I think this should help them see what we’re doing … these dogs are treated right, I feel better about this.”

Councillor Ron Elliott said he was “really happy to see those pictures. They look like happy puppies, happy dogs.”

However, Elliott asked if the town’s bylaws provide adequate protection for dogs in homes where there are less than three canines.

“It coincides with our bylaw, but anybody that’s mistreating animals, that would fall under the Animal Cruelty Act and we have the ability to investigate that and bring in the appropriate authorities. I think Cam has done that once before.”

Councillor Judy Dirksen said, “I think there were a lot of concerns in those letters and I think we’ve kind of and ticked all the boxes and covered them off.”

She added, “A picture is worth at least a thousand words in this case.”

The complete report, including photographs, can be found on the town’s website. 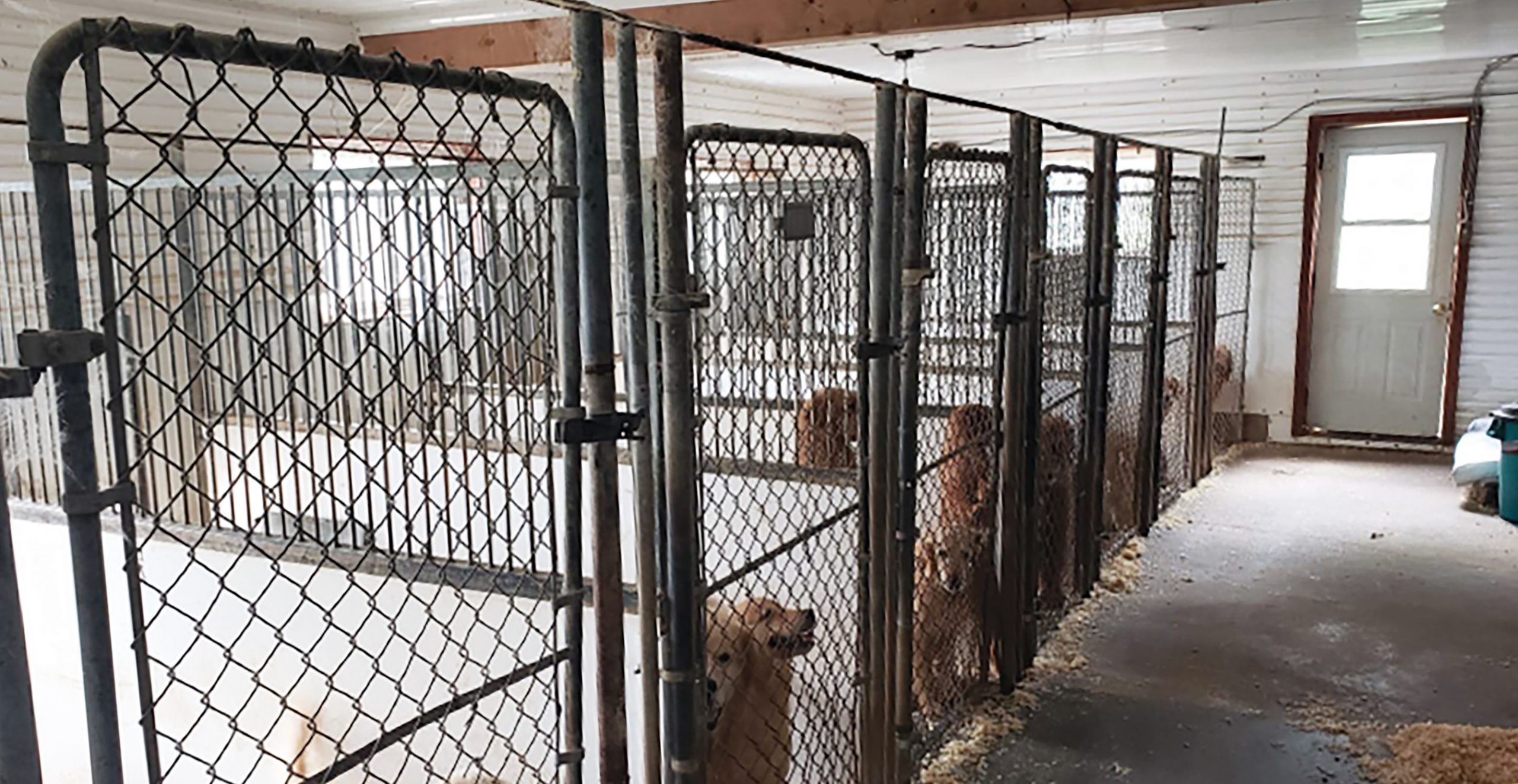