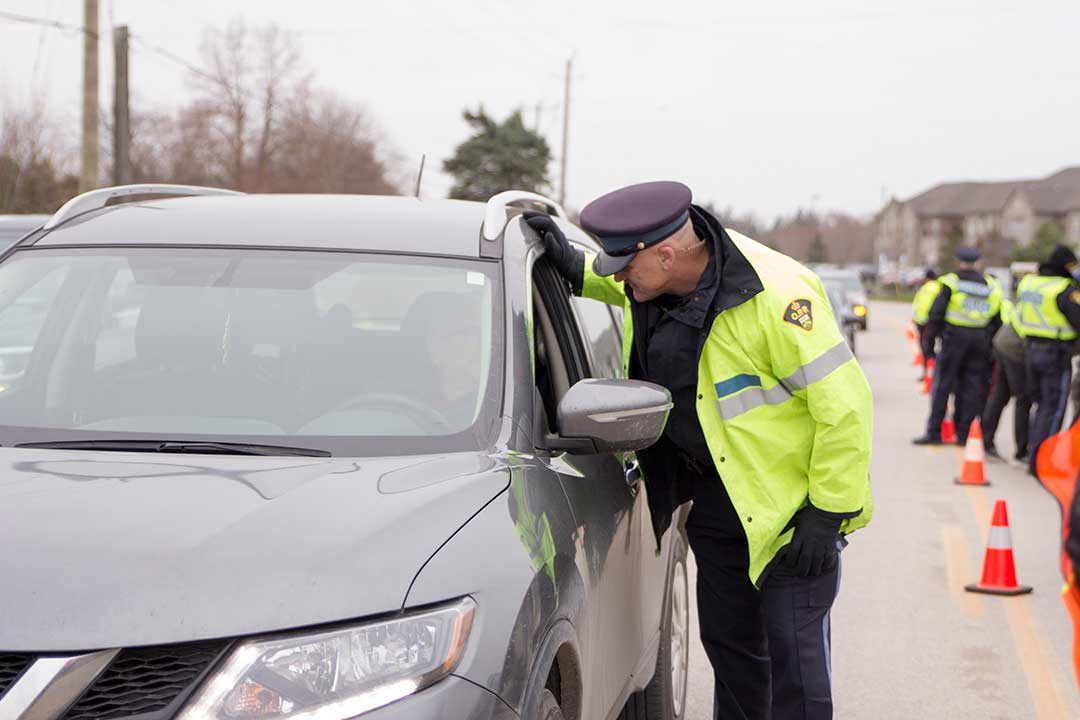 ORILLIA – Officials say 655 people were charged with impaired driving during the OPP’s Festive RIDE campaign, which ran from Nov. 26 to Jan. 2.

“Over the 46-day campaign, OPP officers worked 24/7, conducting 8,370 RIDE events across the province,” police stated in a Jan. 6 press release.

Police added that officers issued 236 warning range suspensions to drivers whose roadside breath test registered 50 to 79 milligrams of alcohol per 100 millilitres of blood in their system.

“The OPP would like to thank citizens for making 3,147 calls to police to report suspected impaired drivers during the annual campaign,” police stated. “The OPP also thanks all those who stepped up as designated drivers or took other measures to ensure family and friends did not get behind the wheel while impaired by alcohol or drugs.”

The OPP is reminding drivers that police conduct RIDE events throughout the year on roads, trails and waterways.

“Citizens are encouraged to continue reporting suspected impaired drivers to police. By doing so, you could be saving a life,” police stated.