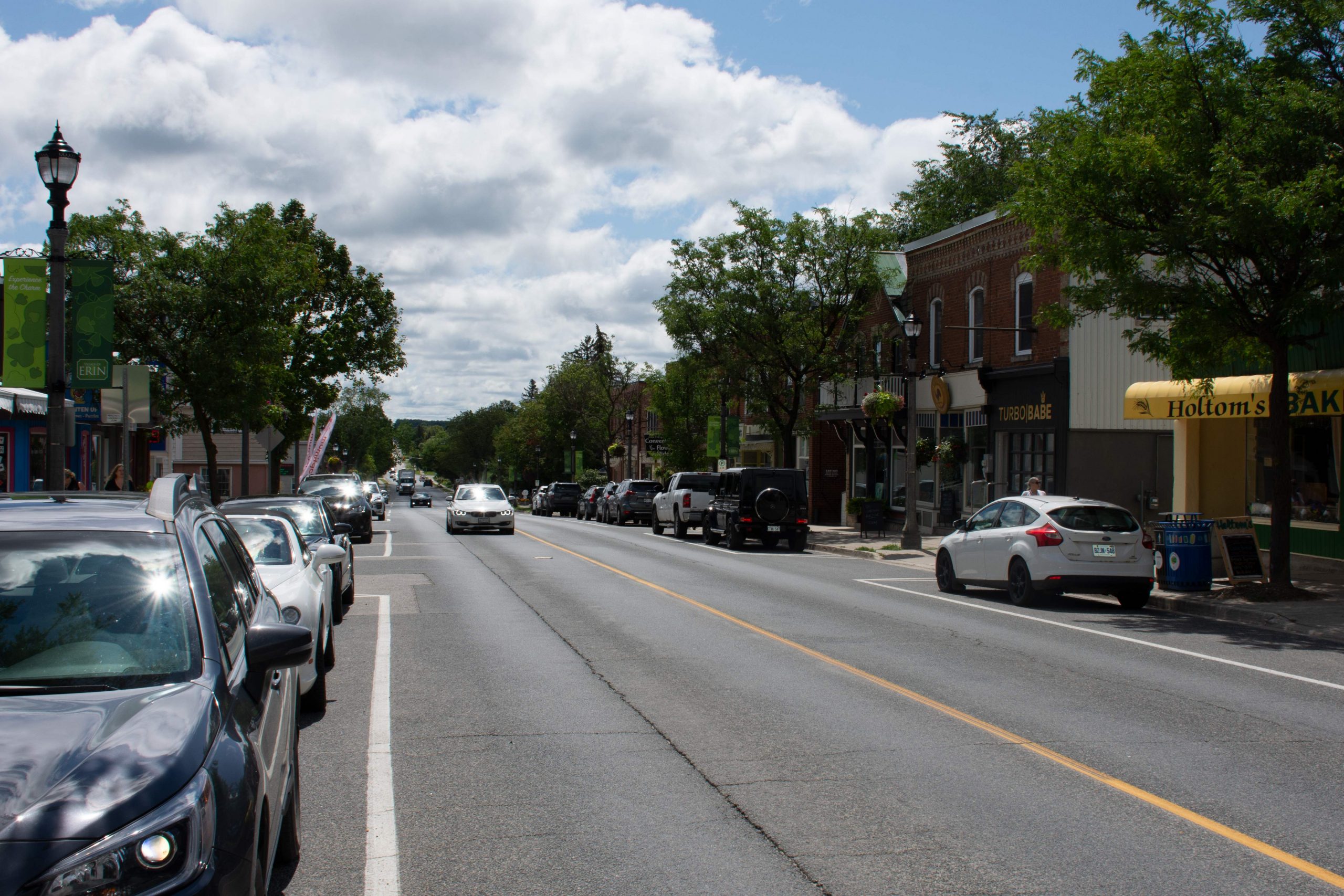 ERIN ­­– Council here has decided to explore the possibility of relaunching the Erin Chamber of Commerce.

On Aug. 10, councillors unanimously supported a motion by Mayor Allan Alls to direct staff to investigate the feasibility, associated costs and potential viability of supporting a relaunch of the Erin Chamber of Commerce on a trial basis of 12 to 18 months.

“It came out of a lot of issues. Currently there are some issues with the BIA, not having enough elected officers to be duly consulted, although I believe they are still functioning to some degree,” said Mayor Allan Alls.

He added a chamber of commerce offers “so much more” than the BIA, and will cover the whole Town of Erin, including Orton and Ospringe.

“There are businesses all over this town. I think it just needs a good boost, and good support from us to get it going,” said Alls.

He noted the town’s CAO Nathan Hyde will be taking the lead on the initiative to ensure it gets underway.

“I think it’s a good opportunity to give the business community much more support. The BIA is such a narrow area,” said the mayor.

“I would like to see this get underway and we’ll see how it goes from there.”

Although he supported the motion, councillor Michael Robbins was far more skeptical.

“I agree with the notion that the businesses of Erin need support from the town and some structure to support them, whether it’s the BIA or a chamber,” Robbins said.

“But, in my experience, having been on the chamber of commerce as well as the representative councillor on the BIA, the fundamental problem is lack of available volunteers.”

Robbins added that another barrier to success for a chamber is leadership in areas such as marketing, communications, streetscapes, event planning, administration and lobbying.

“The existing businesses just don’t have enough time to do it,” he explained.

“Unless there is support for actual leadership and labour, I’m not quite sure that the biggest barrier to success is going to be addressed.”

Robbins added, “I support the notion of having staff report back in terms of providing a successful structure for businesses in the greater Erin area, and not just the village; there’s no question about that.

“I’m just saying that without some way of addressing the need for professional leadership on these kinds of issues, I’m skeptical.”

Councillor Jamie Cheyne agreed leadership had to be brought to the forefront.

“It’s a manpower issue, and if we do have to hire someone as the driving force, I think that’s what both the chamber and the BIA have had issues with before – a centring influence, that power person who gets everyone involved and gets things moving,” Cheyne said.

“You need people, and you need someone to lead. If we can help in that aspect, I think that’s a great idea.”