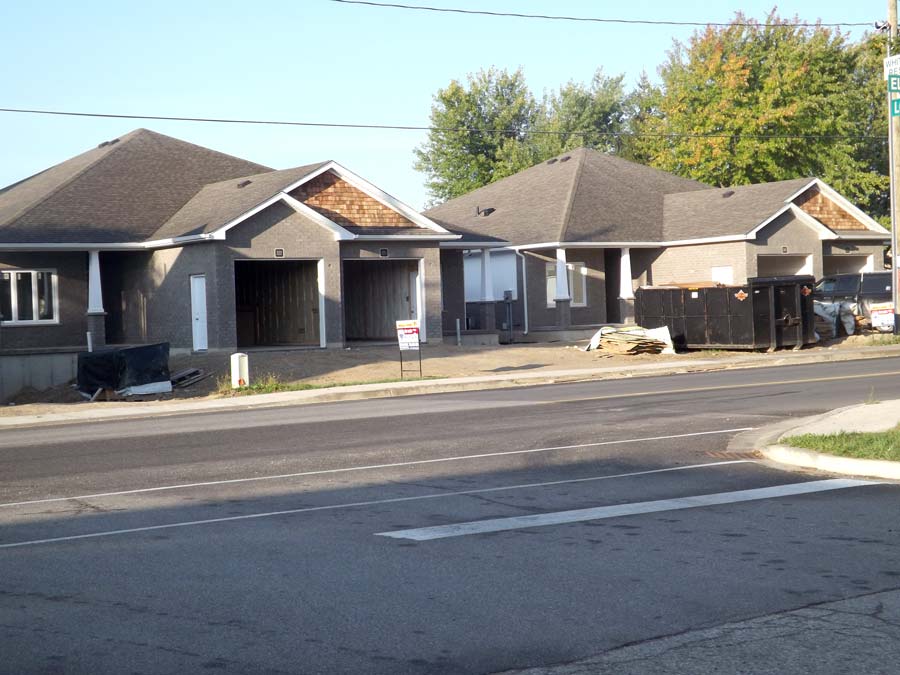 GUELPH – Profitability of single family homes and community opposition to multi-unit residential developments make creating a housing strategy for Wellington County a challenge according to a staff report presented to county councillors at the Sept. 26 meeting.

“Based on preliminary discussions with local builders and developers, there currently is no business case for developing homes at a value less than $400,000,” states a report from economic development director Jana Burns. “The development community has been building the homes they know will sell, they are confident of their profit margins and are not interested in introducing risk to their business model,” the report continues.

The report also notes that “where builders are willing to develop townhouses, public reaction to higher density is negative and often derails such projects.”

Other stumbling blocks to affordability listed in the report include increased land values as well as construction costs related to new energy efficient building code requirements as well as the fees, taxes and development charges.

The report also notes permission for multi-unit  buildings takes longer and “again, consensus from the building community showed that residents do not want these units near them and builders are not interested in engaging in such battles.”

Staff working on the strategy have found the developers are, on average, currently building 5.5 units per acre across Wellington County, which is considered low.

“There are potential solutions we could consider,” the report states. “To ensure we are building the homes that our employers and community require to sustain themselves well into the future, municipal intervention is deemed necessary, including appropriate bylaws and policies within our planning documents, incentives and political support, all of which are to prove the business case for building higher density units.” 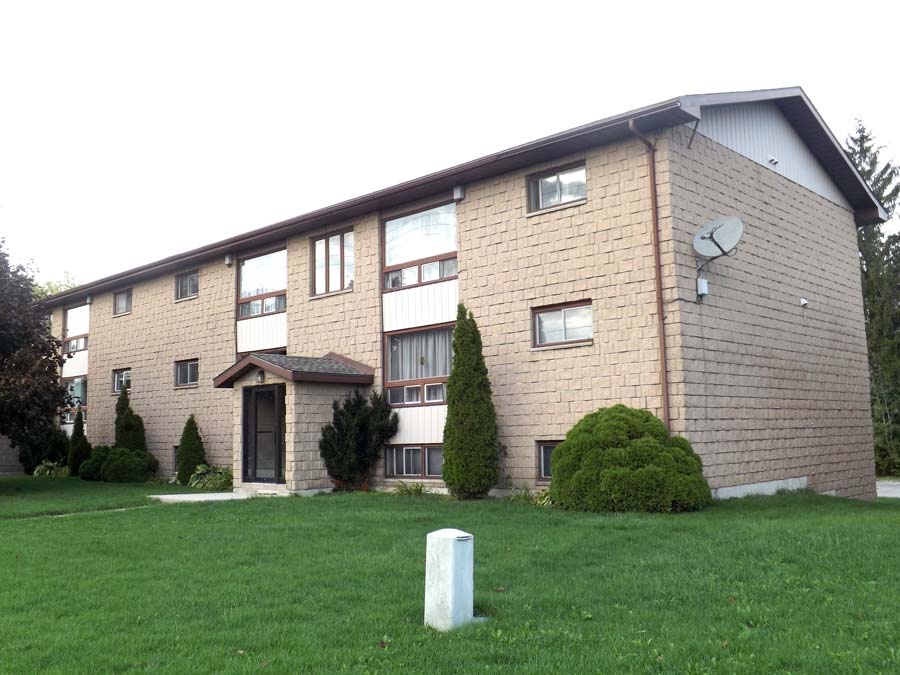 In addition to engaging the building community, the county posted a resident survey to gather local sentiment on the housing situation and residents thoughts on attainable housing.

“We were astonished to receive 630 surveys,” Burns notes in the report.

“Most residents are aware of the high price of housing, low supply and feel there is a need for the municipalities to intervene. However, when asked for appropriate locations to build high density or alternative forms of attainable housing, many unfortunately answered ‘nowhere,’” the report states.

At the time, said Lennox, the few semi-detached homes being built were often sold before they even came on the market, while detached homes often lingered unsold after construction.

“So we made the pitch for a greater variety of housing mix,” said Lennox. “We knew there was going to be some push back potentially from the community … ‘I don’t want it in my back yard’ – it’s very common.”

As the county’s growth strategy was developed, Lennox said he was surprised by the mix of housing that already exists in the area.

“Frankly I was shocked. There was way more semis, triplexes and apartments already in our communities that nobody ever complains of, yet they complain when a new one goes to be constructed.”

Lennox said he believes efforts to support higher density housing are already having an effect.

“In the development proposals that are coming forward now we’re getting a significantly different mix of housings. We have entire subdivisions that are either semis or townhouses.

“I’m pretty sure that’s us advocating for this type of housing, explaining the reasons why we need it and having the courage to say yes to these developments when they come forward is already making a difference in our community.”

Councillor Doug Breen agreed local politicians need to advocate for change if they hope to see it happen.

“Every time someone would come into Rockwood and they’d want to build something anything more than an acre lot there was public kickback,” said Breen, recalling his time on Guelph-Eramosa Township council.  “And we as elected leaders have to dig our heels into the sand and say, ‘No. This is important. No. We want this.’ And we have to have the spine to stand up to a gallery of people who are screaming at us not to do it,” he added.

“If we want to have different types of housing, we as elected officials have to be willing to put up with a hostile gallery saying that they don’t want it,” Breen continued.

Breen said elected officials have to be prepared to “put our political capital on the line,” to facilitate change. He said builders will create a more diverse mix of housing if they receive political support.

“They absolutely will build anything that will make them money – they don’t care – and they can make more money by going more dense … However they can’t make more money if we don’t have the spine to vote yes, or we put them through a year and a half of the OMB or whatever we’re calling it.”

“Given the facts and the standards and the requirements that are necessary  … we’ve been saying yes to those developers … we have been doing that as a county council following the rules that are put forward by the province,” McKay stated.

Lennox said, “It’s one thing to have the polices in place, it’s something completely different to advocate for what we believe in. And that’s what I’m talking about is the advocacy piece, not the regulatory piece.”

The final report on the housing strategy is expected to be presented to county council in November, said councillor George Bridge who chairs the economic development committee.