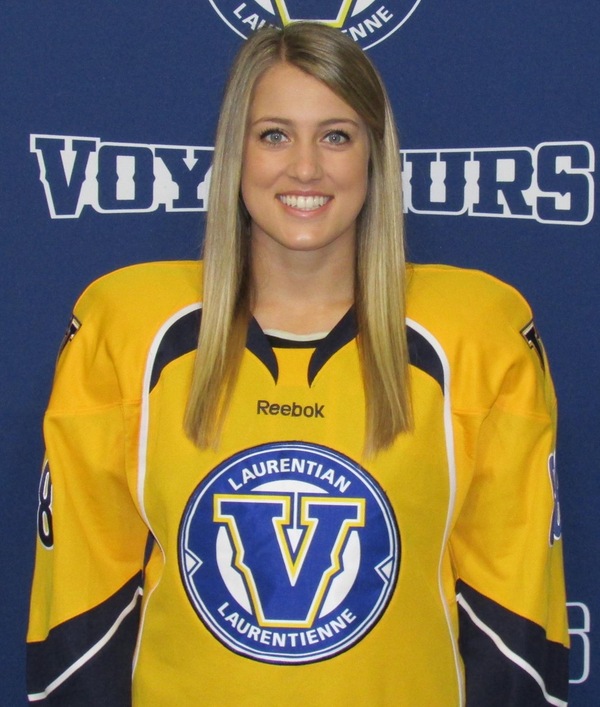 The Russian home team – Canada’s only serious competition at the tournament – won gold March 11 with a 2-0 victory over the Canadians.

Taylor Weber of Mount Forest was a member of Team Canada. She is a fifth-year student at Laurentian University in Sudbury, where she was captain of the Laurentian Voyageurs this season in U Sports play.

The Canadian men’s team won the initial games, but lost 4-3 to Kazakhstan on March 9. Russia beat Canada 5-1 in the semi-finals.

The Canadian men won bronze March 12 with a 3-0 victory over Kazakhstan, while the Russians beat Slovakia 2-1 for the gold.

The Canadian women were undefeated in the early stages of their tournament, winning 10-0 over China, 4-0 over Japan, 1-0 over the U.S. and 8-2 over Switzerland.

In their last game of the preliminary round, Canada  lost 4-2 to Russia.

Japan then beat the U.S. 2-1 to take the bronze medal.

In the gold medal game, Canada and Russia were both scoreless through the first two periods.

Russia scored the first goal of the game at 6:53 of the third, while Canada was shorthanded due to a delay of game penalty.

Weber was called for tripping at 16:38, but Canada held off the power play.

With 11 seconds left on the clock,  Russia scored an empty-net goal for the 2-0 win.