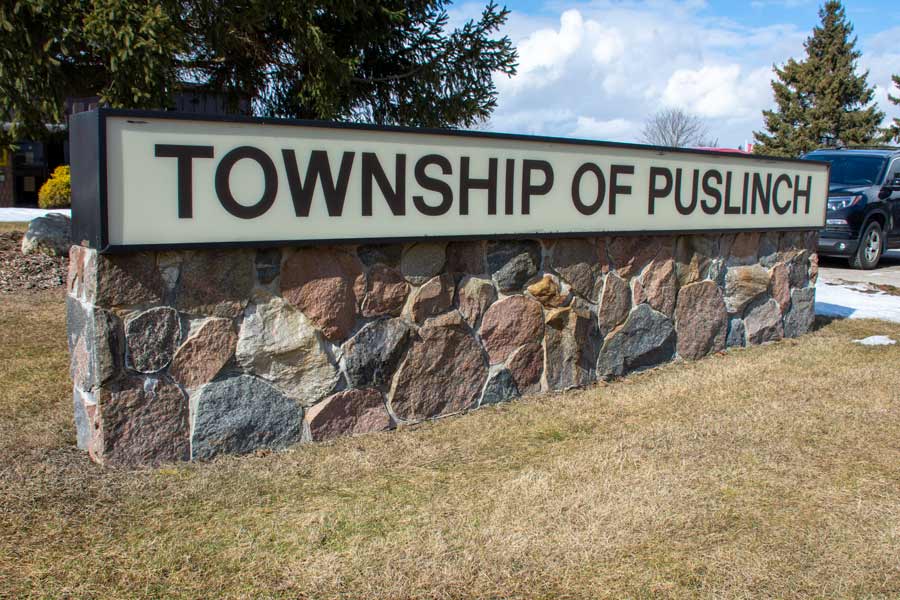 On Dec. 2, the township discussed a report by Harden Environmental senior hydrogeologist Stan Denhoed stating that water levels are decreasing in areas south and east of the pit.

“CBM went in and tried to dig out part of the pond and made a little bit of a mess of it,” Denhoed said.

“But that is some indication that not everything is going well with an area south and east of the extraction area.”

In a letter to CBM, Denhoed suggested the company prepare an updated assessment of local water supply and private areas south and east of Lake C.

“They did an initial assessment back in 2006 when this application was made and I felt that it was necessary now, with the recognition of the lower water levels, to go back and see what is the conditions of the ponds today and if there are any dug wells we should be paying some more attention to that area,” he said.

Denhoed also recommended a review of the construction evaluation of the effectiveness of the hydraulic barrier that was put in the area south and east of Lake C. The point of that barrier was to protect against drops in water levels.

“So I think it was prudent for them to take a review of their construction and possibly do some testing across that to see if the barrier was effective.”

Denhoed also recommended CBM develop a better complaint protocol so the township is notified if there is a complaint.

“So we have a database of what is going on in the area,” he said.

Despite sending a letter with the recommendations to CBM about the Roszell Pit in April, Denhoed said  he has not received any response about whether the issues have been addressed or remedied.

In support of a motion from councillor John Sepulis, council chose to send CBM a letter that includes Denhoed’s letters and recommendations and also asks for an updated impact assessment on local water supplies and private ponds in areas south and east of Lake C, as well as a review of the effectiveness of the hydraulic barrier and the development of a complaint protocol.

Sepulis also asked for clarification around warmer water temperatures in one of CBMs monitoring areas.

Denhoed said ground water modelling showed a three degree temperature change. The agreement is that there is a specified temperature variation in the water and there are a series of contingencies the licensee is to initiate.

“That included stopping extraction, evaluating what’s going on and then presenting those findings to the township and to the MNRF (Ministry of Natural Resources and Forestry) and then going forward,” Denhoed said.

When the temperature in monitoring area SW8 exceeded what was allowable about four years ago, the township participated in a meeting with the MNRF, CBM and Grand River Conservation Authority.

“They recognized that this is an issue and they basically requested that instead of having this one degree threshold that it becomes an ecologically-based assessment,” Denhoed said.

“So that means instead of just going strictly by this measurement of one degree change, they would be allowed to go in, count how many fish are still in the creek, count how many reds and how much spawning is still going on and if it all looks good then they get to continue on doing what they’re doing.”

However, councillor Matthew Bulmer said temperature thresholds and concerns about neighbouring ponds were reasons the township didn’t approve the extraction and the matter went to the Ontario Municipal Board (OMB).

“It’s an important reminder that even when these things are agreed upon or put in place through an OMB process they really don’t seem to have the teeth we’d like them to have … when they get in the hands of the ministry. And both of these are very concerning to me,” he said.

He pointed out that currently, CBM must still adhere to the original temperature thresholds because they hadn’t been changed in the site plan.

Denhoed said it would be difficult to get the temperatures in CBM ponds below the original temperature thresholds because they support brook trout fisheries.

“So you couldn’t put a barrier in place for instance to slow down that water to make it cooler because you want that water to move through,” he said.

Denhoed added, “You would have to increase that time and then allow the aquifer to attenuate some more of that temperature before it got there.

To remedy this discrepancy, in his motion, Sepulis asked that CBM provide an ecologically-based assessment protocol and move the threshold temperature.

Denhoed said the damage has already been done in terms of increased temperatures but the impact isn’t getting any worse and the fishery is fine.

Council passed Sepulis’ motion with Bulmer’s additional recommendation that the township request CBM cease below water table extraction in Lake C until the work is completed.