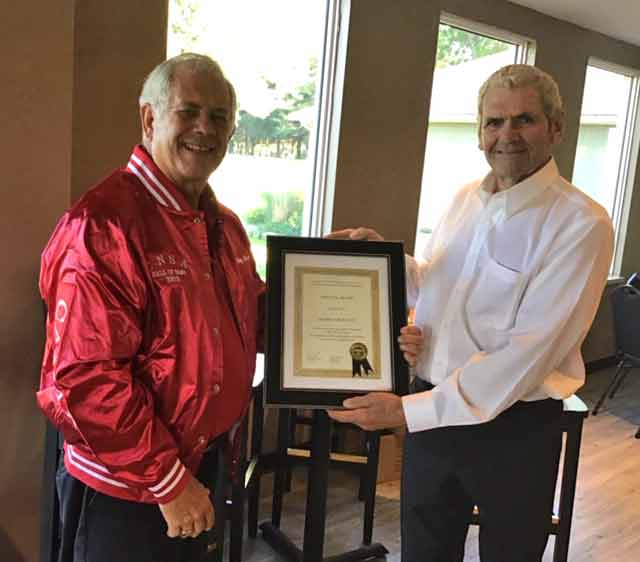 INGERSOLL – Pine Meadow residents along with players from across Canada recently competed in an interprovincial shuffleboard tournament in Ingersoll from July 8 to 12.

Myrna Bilton played for New Brunswick while Bill and Maureen Bryan played for the Ontario men’s and women’s division.

Congratulations to Maureen for winning all 12 of her games. Bill and his team won bronze medals for the men, Maureen and her team won gold for the women.

Nine players from the Centre Wellington club were involved. 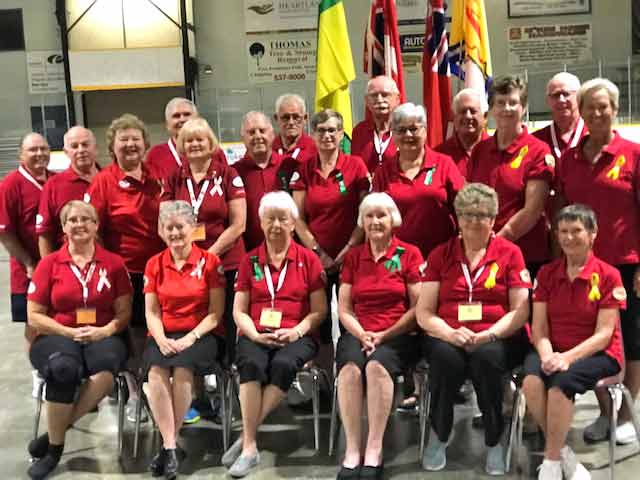 Club members play bi-weekly at the Elora Curling Club. Shuffleboard is a game to promote activity and wellness and provides the opportunity to make new friends and score great memories.