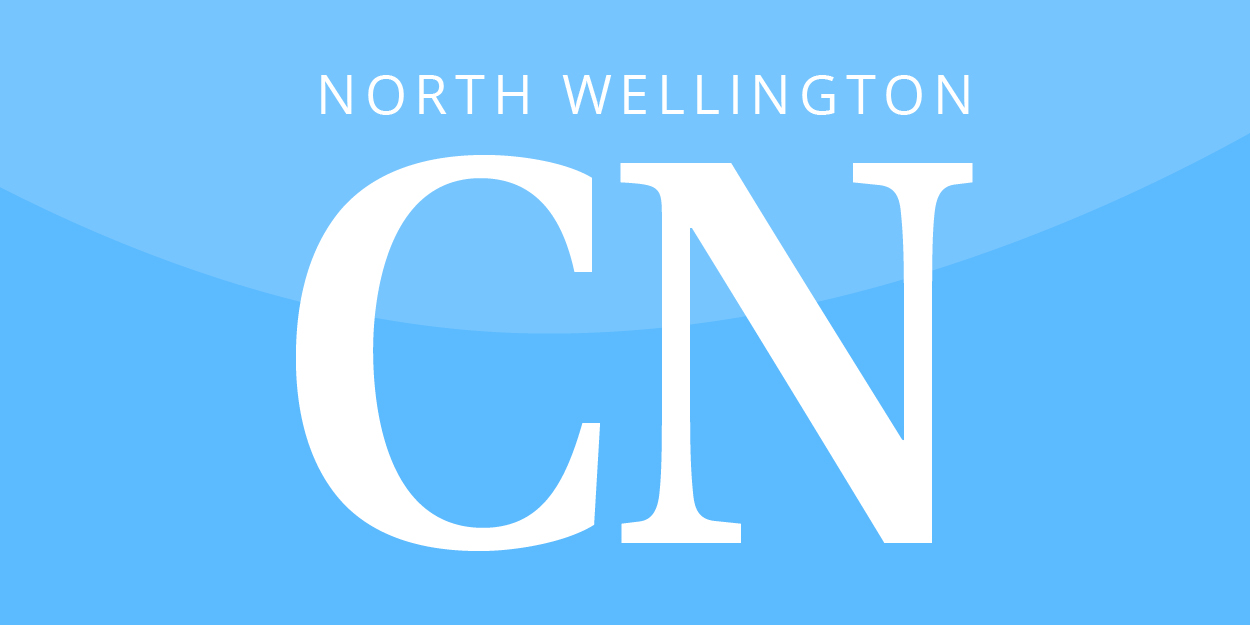 MOUNT FOREST – Mount Forest Patriot Riley Cribbin is the MVP of the Provincial Junior Hockey League (PJHL) Pollock Division for the 2019-20 season. His 86 points were the best not only in the division but across the PJHL.

The Drayton native had 39 goals and 47 assists.

Rookie-of-the-Year honours  went to Ryan Goetz of the Hanover Barons.

The forward from Arthur finished with 23 points, sixth in team scoring.

The award for Most Sportsmanlike player was awarded to Mount Forest forward Jack Birkett.