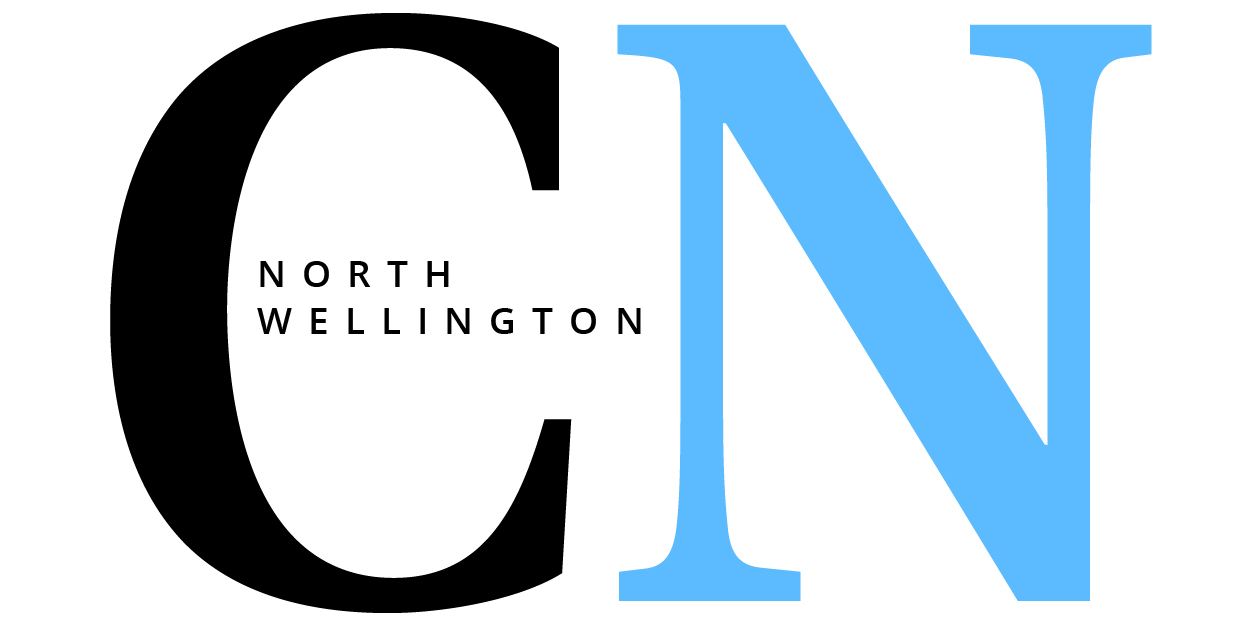 MOUNT FOREST – The Mitchell Hawks are tied 3-3 with the Mount Forest Patriots in Provincial Junior Hockey League semi-final action as of March 2.

On Feb. 25 at 9pm, the Patriots were in  Mitchell where they earned a 4-2 victory over the Hawks

The game was scoreless in the first period with Patriot Blair Jenkins, unassisted, earning the first goal of the second.

The Patriots scored two more goals in the second, while keeping the Hawks off the scoreboard.

Ryley Cribbin scored next for the Patriots, assisted by Blair Butchart and Hayden Coulter.

Mount Forest’s third goal of the period was by Jack Birkett on a power play, assisted by Butchart.

The Hawks finally made it to the scoreboard in the third period with two goals.

The first was by Jarett Bogdon on a powerplay, assisted by Tanner Hertel and Braeden Burdett.

The next was by Ryan Murray, assisted by Spencer Dowd.

The final goal of the game was by the Patriots’ Michael Stefanelli. With less that two seconds left in the game, he scored on an empty net, assisted by Troy Weber.

Saturday night brought a narrow 4-3 victory for the Hawks on Feb. 29.

Mitchell was first on the board with a shorthanded and unassisted goal by Tanner Hertel.

Mount Forest followed with a power play goal by Cribbin, assisted by Nathan Bolger and Butchart.

In the second period, the Hawks’ Josh Gottfried  had an unsuccessful penalty shot.

Butchart then scored for the Patriots on a powerplay,  assisted by Cribbin and Stefanelli.

Mitchell’s Bogdon then earned a goal assisted by Hertel and Murray, bringing the game to a 2-2 tie.

Bogdon, assisted by Jake Finlayson and Brett Denny, brought in the first of two Hawks goals in the third period.

Kyle Langlois, assisted by Max Hall, brought in the next Hawks’ goal.

The Patriots brought in the final goal with an extra attacker on the ice. Butchart scored the goal, assisted by Birkett and Colton Culbert to end with a 4-3 win for the Hawks.

On Sunday afternoon, March 1, the scores were reversed, with the Patriots bringing in a 4-3 victory over the Hawks.

The Hawks’ Max Hall scored the first goal, assisted by Gottfried and Nathan Hall, early in the first.

Next the Patriots’ Butchart earned a goal assisted by Culbert.

The Hawks ended the first with another goal, this one by Tyson Hall assisted by Carter Lewis.

Mount Forest’s Stefanelli scored the only goal of the second period, assisted by Butchart and Coulter.

In the third, Bolger, assisted by Dawson Bolger, scored to edge Mount Forest to a 3-2 lead over Mitchell.

Mount Forest’s Cribbin then scored an unassisted goal to further the Patriots’ lead to 4-2.

The Hawks’ Finlayson, assisted by Ethan Hill, scored the game’s final goal, but it was not enough to change the outcome, as the Patriots won game six 4-3.

That victory brings the semi finals to a 3-3 tie, leaving the outcome to be determined in game seven in Mount Forest on March 4 at 8:30pm.

Results were not known by press time.