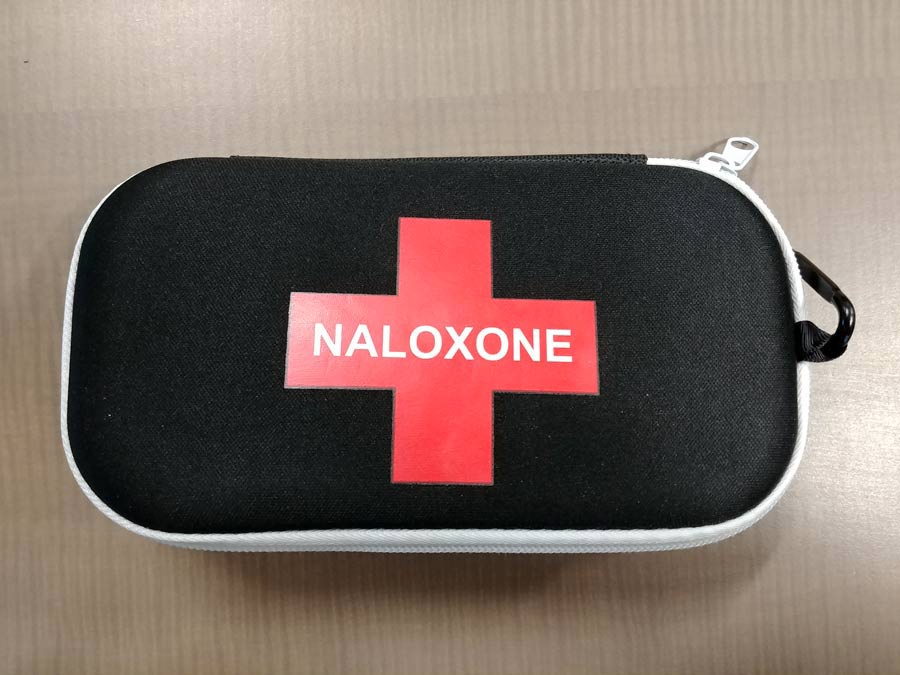 OPP officials say its officers saved two lives with the drug over that time – and 210 across the province – while local paramedics do not have similar data.

Statistics show that opioid overdose calls were up substantially Guelph last year, but numbers have remained consistent in Wellington County since 2017.

The OPP recently released data about naloxone, which is administered during opioid overdoses to temporarily counteract the life-threatening impacts of opioids on the central nervous and respiratory systems.

“Obviously these numbers don’t reflect the incidents where naloxone was administered by paramedics, fire, or Guelph police,” McDonald stated.

“We’re also finding some of those with drug addiction issues are now carrying their own naloxone kits.”

Between September 2017 and this month:

“People from every age group and every socioeconomic background continue to be affected by opioids in Ontario,” stated OPP Commissioner Thomas Carrique in a press release.

Since 2016, the OPP has investigated 23 occurrences where charges have been laid for manslaughter and/or criminal negligence causing death in relation to fatal overdoses.

However, Carrique noted the Good Samaritan Drug Overdose Act (GSDOA) protects opioid users who may hesitate to report an overdose due to possible charges being laid against them.

Police say the GSDOA provides protection against charges for possessing drugs for personal use and for violating parole, bail, probation or conditional sentence conditions for a simple drug possession charge.

Guelph-Wellington Paramedic Service (GWPS) Chief Stephen Dewar stated in an email that local paramedics responded to 345 overdose calls in 2020, of which 143 were suspected opioid overdoses.

Of those, 134 were in Guelph and nine in Wellington County. 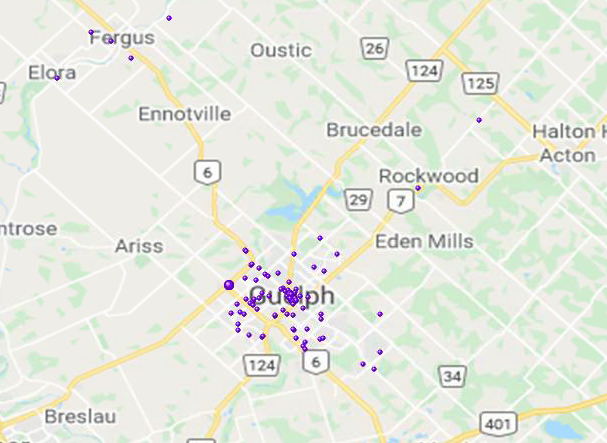 Guelph-Wellington paramedics responded to 143 suspected opioid overdoses in 2020, nine of which were in Wellington County. (GWPS image)

Dewar explained that while advanced care paramedics have been able to administer naloxone since the 1990s, it was not added to the primary care paramedic skillset in 2016.

He also noted GWPS has just four complete years of comprehensive data regarding opioid overdoses and the use of naloxone.

“Unfortunately we did not code opioids differently from other overdoses until 2017, so that data is not immediately available,” stated Dewar.

GWPS stats for opioid overdoses are as follows:

Dewar said the service does not keep stats for effective/non-effective administration of naloxone.

He explained paramedics will not administer naloxone to overdose patients unless it is absolutely necessary – usually to restore breathing.

“If the patient can be safely managed without administering naloxone it is the preferred method of treatment,” Dewar stated.

Centre Wellington Fire Chief Brad Patton, also fire coordinator for the county, told the Advertiser that, to the best of his knowledge, no Wellington County fire departments are administering naloxone.

“We haven’t been to a call where it was needed or [GWPS] wasn’t there to administer it,” he said.

Patton added overall use of naloxone throughout the county will be difficult to determine because “it’s often given to people who didn’t really need it by untrained people.”