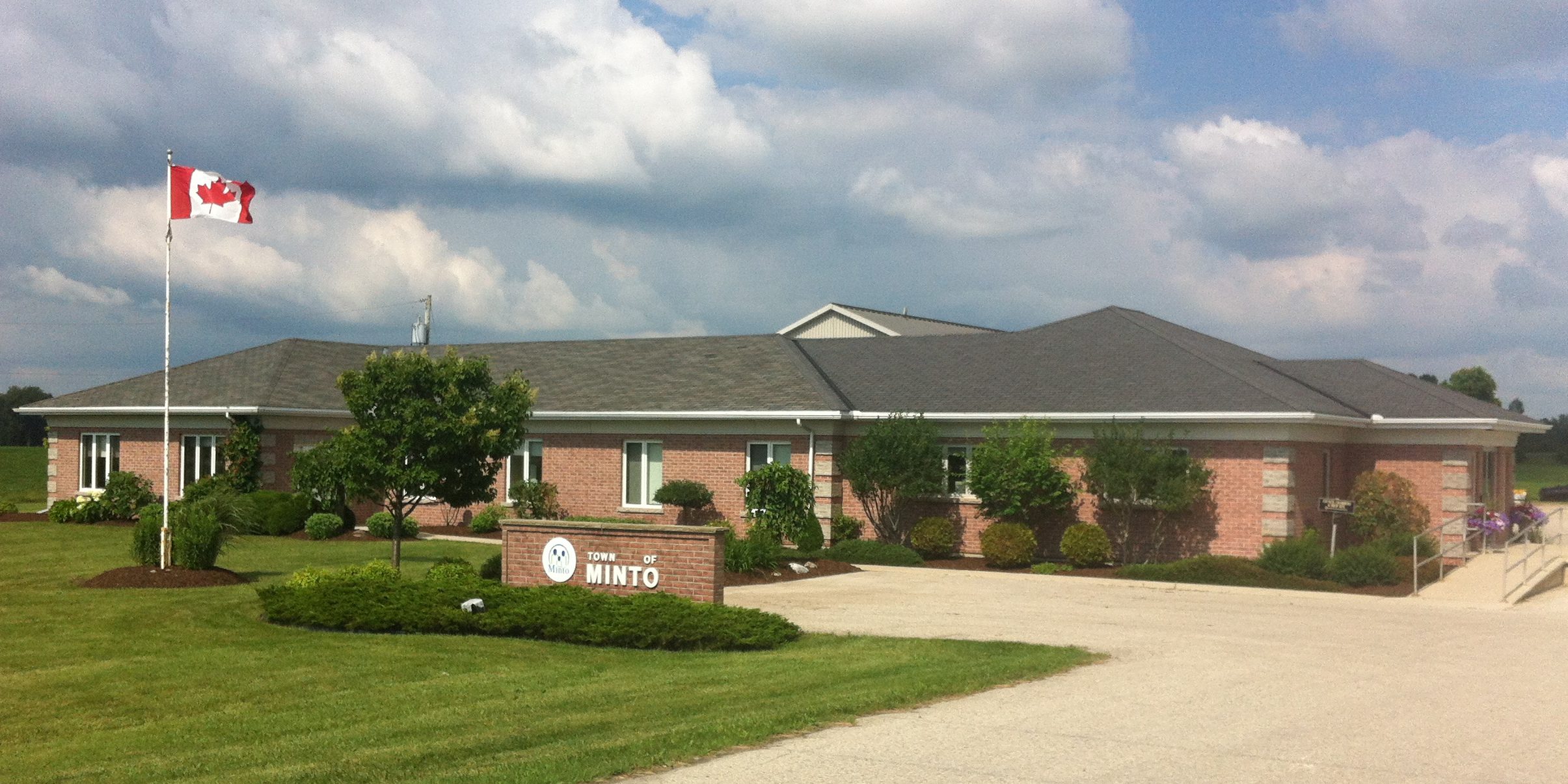 Town of Minto residents will vote by mail in the 2022 municipal election and ballots will be counted, for the first time, using tabulators. (Advertiser file photo)

MINTO – Electors here will vote for their local council and school board representatives by mail once again in 2022.

Minto council approved a vote-by-mail plan on June 1, including, for the first time, use of electronic tabulators.

The 2022 election will be the sixth consecutive vote using mail-in ballots in the municipality.

While Minto has to this point hand counted ballots, McRobb said the current trend is toward use of tabulators.

“I spoke to other clerks in Wellington County and all of them except ourselves and Centre Wellington, which used internet voting, used tabulators for their 2018 election,” she explained.

“All the clerks reported that they worked well for them.”

While the tabulators will add about $10,000 to the cost of running the election, the electronic process reduces the chance the count could be impacted by a public health emergency like the ongoing COVID-19 pandemic.

“I’m thinking of we’ll be really good by September of next year, or by October next year (the 2022 election is set for Oct. 24),” said McRobb.

“But, you know, I don’t want to take any chances and we just feel that we should move on to tabulators.”

Councillor Judy Dirksen said, “I’m curious what would have happened if 2020 was an election year and we already had said that we we’re going to use live bodies to do our counting.”

McRobb replied, “I think what would have happened is we would have had to use very few staff, being very far away from each other and be counting all night, because there would have been no way that you could have those 50 people in a room.”

Councillor Ron Elliott asked about the number of errors that might occur with tabulators and how use of the equipment would impact a recount.

“You could probably end up with more errors with 50 people than with two tabulators,” said McRobb.

“It could be Georgia all over again, Ron,” quipped Mayor George Bridge.

“Is there any advantage for time?” asked Dirksen.

McRobb said tabulators could mean having the election results available shortly after polls close at 8pm.

“We were probably the holdup at the last election, because we were doing the hand count,” she pointed out.

“And again, it’s not just for our election, it’s for the school board and for the county.”

Council approved the staff recommendation to proceed with the vote-by-mail system using tabulators.