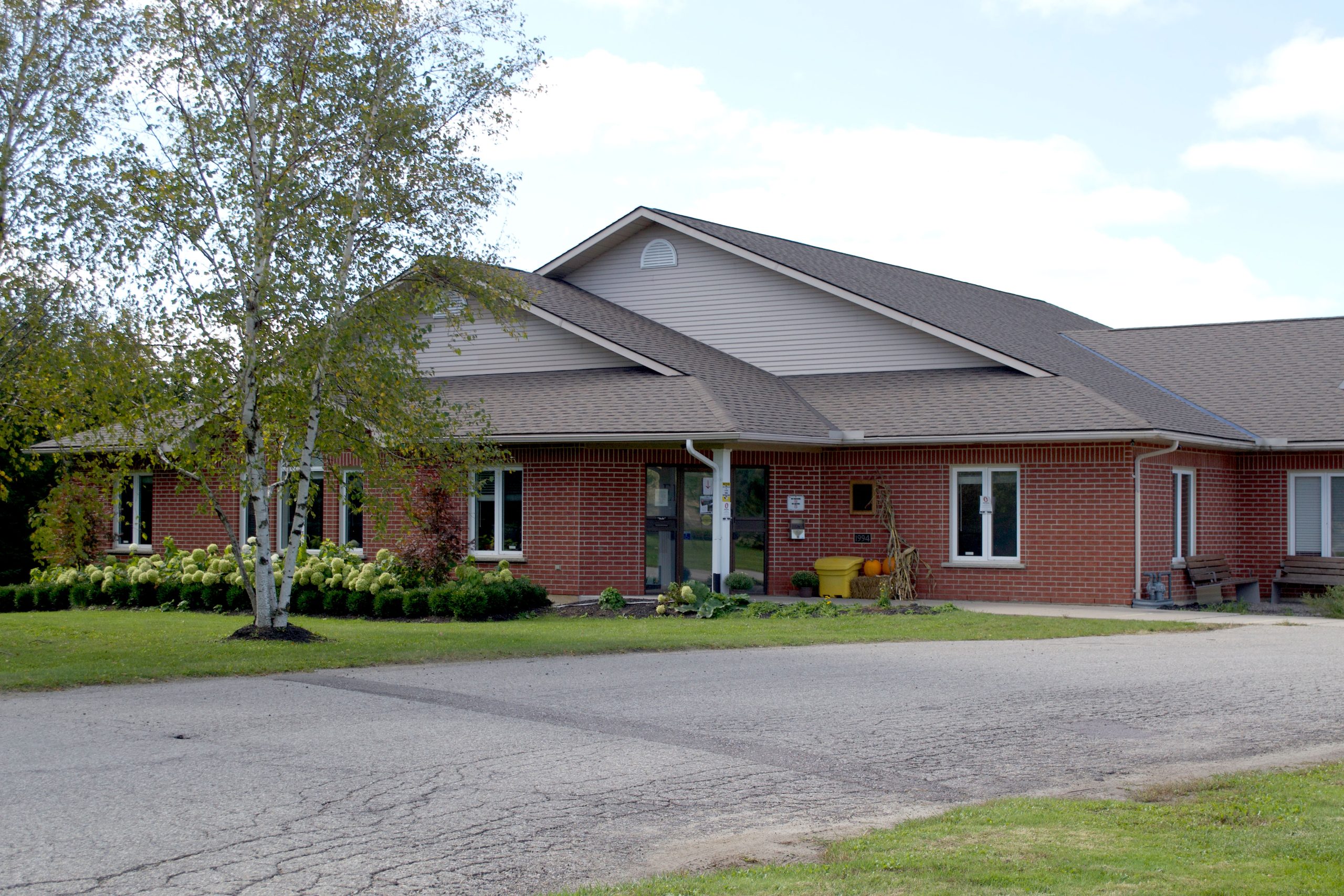 ERIN – Mayor Allan Alls has bid a tearful farewell to the Town of Erin.

Alls stood before council, town staff and members of the public as he said goodbye on Sept. 22 during the last council meeting this term.

The farewell came during what would normally be Alls’ regular mayor report. He departed from his usual report on town activities to take a moment to reflect on his time on council.

First elected in 2014, Alls confirmed in May he would not be seeking re-election in the fall after two terms in the mayor’s chair.

“First, I have to say that being chosen by the residents of this town to lead them and this community, not just once but twice, has been the privilege of my life,” Alls said during the meeting.

“The trust that has been placed in me to serve as mayor of Erin the past eight years has been an honour and I believe that I’ve exercised that duty to the very best of my ability for the betterment of everyone.”

Alls expressed gratitude for the past two councils, noting “the last eight years have been respectful debate and return to decorum and the council should be commended for that.” 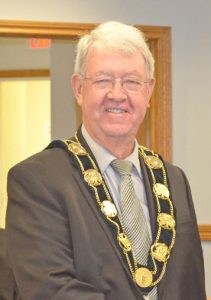 Alls took a moment to thank each member of council, as well as staff, for their support and guidance over the years. As mayor for nearly a decade, Alls noted he’s witnessed a lot of change and he pointed to a few of council’s successes.

During his time as mayor, Alls said the biggest accomplishment was moving the wastewater treatment plant forward.

“This council had the vision, the foresight and the resolve to take action on the wastewater file,” he said, noting the process began over a decade ago.

“Looking at where we are today with the project being awarded and raising over $200 million from the private sector, not [from] taxpayers, this council should be proud of what we have accomplished together in such a short period of time.”

Alls also took a moment to address the criticism he’s faced during his time as mayor, including earlier in the council meeting.

“I’ve lived here the vast majority of my life; I will always care.

“I’ve always said there’s a time to come on the stage and a time to leave it,” he added.

“I have accomplished what I have set out to do and I’ve kept my promises to the residents of our community.”

He continued, “Having accomplished all that I committed to do, I feel that now is my time to leave the stage to make room for the next generation of leaders for our town.”