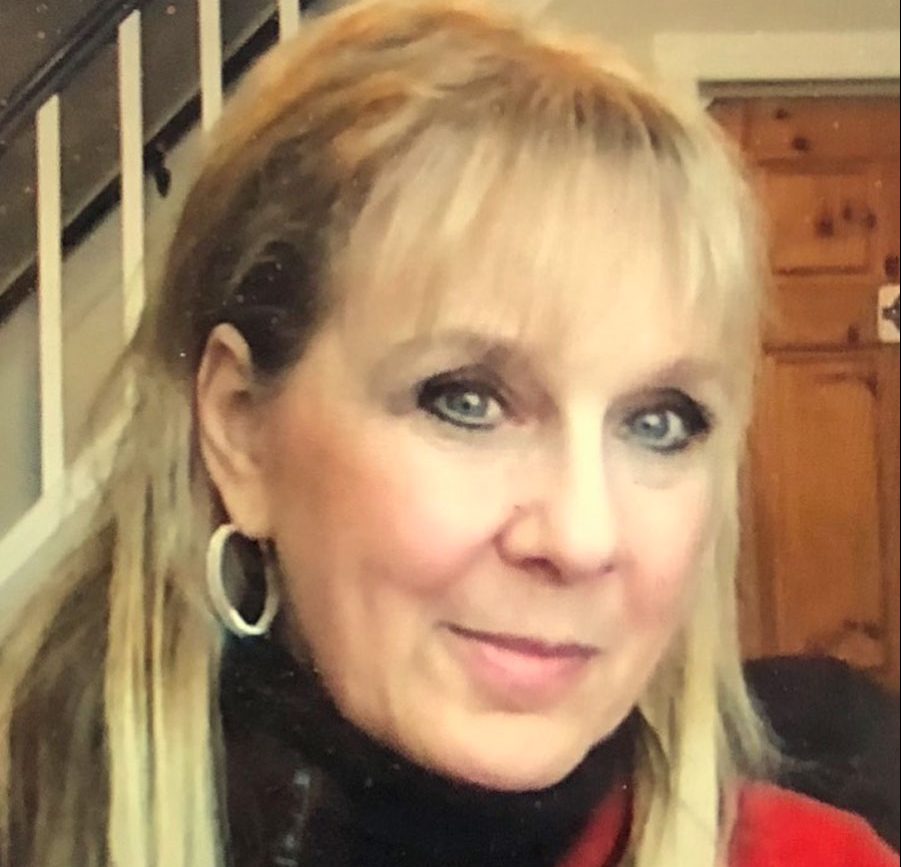 FERGUS – Barbara Lustgarten-Evoy is taking her passion for anti-human trafficking to international levels as she has been appointed the Canadian coordinator of the Rotary Action Group Against Slavery (RAGAS).

Lustgarten-Evoy is well-known in Centre Wellington as a radio host, school board trustee, a businessperson and teacher, a Rotarian, and as someone who feels strongly about social justice and equity issues.

“Human trafficking is an insidious crime and it’s escalating,” Lustgarten-Evoy said in an interview.

“There’s not a place or time in the world where this isn’t a risk. I’m very excited and really proud to be selected to work with RAGAS.”

Lustgarten-Evoy said she was the victim of abuse many years ago, but was a bit oblivious to what had actually happened to her.

It was an offhand comment by someone connected to Elora House – that most victims don’t realize they are victims – that resonated with her.

RAGAS is a committee of Rotary International with representatives from Rotary Clubs around the world and they try to take on many issues in a global way.

Lustgarten-Evoy said she can’t quite believe she’s working on this issue on a global scale.

After a time the daughter was found in Mexico and brought back to her family.

Human trafficking is a worldwide issue, “and 63 countries are working together on this. It’s just amazing,” said Lustgarten-Evoy.

She said the group is working on an event, still tightly under wraps.

But it involves celebrity and high-profile types and she predicts it will be powerful.

“I really believe it takes a village to stop this,” she said.

“We have to be aware of how and what we are doing to help keep kids safe.”

Lustgarten-Evoy said it took many years, but once Rotary International agreed to make human trafficking a focus, the pieces started to fall into place.

“Now we can get on with the work,” she said.

Some clear warning signs a victim of human trafficking may demonstrate are: