ST. JACOBS – After successfully presenting George Wendt in Death of a Salesman and Cindy Williams in Thoroughly Modern Millie, Drayton Entertainment has once again accomplished a major casting coup.

Popular television actor Donny Most, best known for his role as jokester Ralph Malph on the classic sitcom Happy Days, will play Serge in the not-for-profit professional theatre company’s upcoming production of the hit play Art. 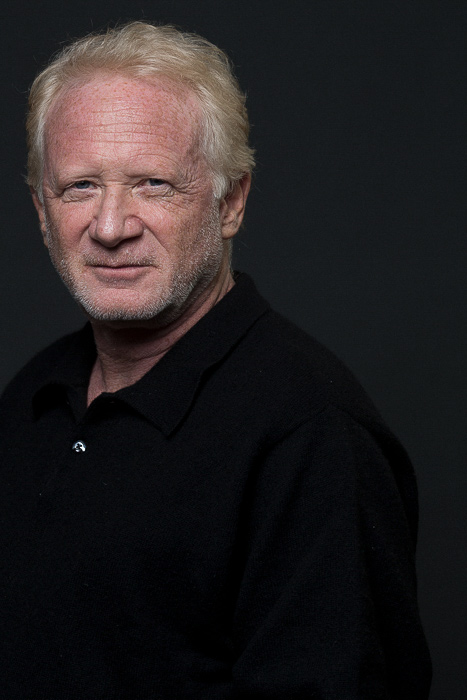 The production will run at the St. Jacobs Country Playhouse from Oct. 2 to 20.

“Donny Most remains one of Hollywood’s most cherished television actors. In addition to his memorable role as funny-guy Ralph Malph on Happy Days, he’s appeared as a guest star on countless other TV shows, and built an equally impressive career as a stage performer,” said Alex Mustakas, artistic director of Drayton Entertainment.

“Based on the incredible response when George Wendt was in St. Jacobs in 2017, I recommend that patrons buy tickets as soon as possible.”

Developed by legendary director and producer Garry Marshall, the popularity of Happy Days resulted in several spin-off series, eight books, a musical, and a variety of merchandise. The show made stars out of its young cast, became syndicated worldwide, and remains one of the highest-rated American TV series of all time.

Famous for his signature catchphrase “I still got it,” which was often uttered after a hilarious oneliner, Most’s lovable, wise-cracking character was an instant audience favourite.

Although he started out as a guest star, Most was promoted to a series regular in the second season and ultimately appeared in 168 episodes.

An avid stage performer, Most has appeared in a number of plays and musicals including the National Tour of Grease, the National Tour of Damn Yankees with Dick Van Dyke, the west coast premiere of Strike Up The Band, The Sunshine Boys at the Judson Theater Company, and Barefoot in the Park with Maureen O’Sullivan at the Lakewood Theatre, among other notable credits.

In addition to his theatre work, Most is also an accomplished singer and continues to tour with his popular Big Band crooner concert, D Most Mostly Swinging.

In  Art, Most will play Serge, who all of a sudden becomes a modern art collector.

Much to his friends’ dismay, he purchases a large, expensive, painting – a white canvas with fine diagonal white streaks.

The abstract piece sparks a fierce debate about the value of art, and lines are drawn as the three friends square off over the canvas, testing the limits of their friendship.

As the discussion becomes less theoretical and more personal, truths are revealed, egos are bruised, and buried emotions come to the surface.

Art runs for three weeks from Oct. 2 to 20 at St. Jacobs Country Playhouse.

Regular performance tickets are $48 for adults and $29 for youth under 20 years of age; $39 tickets are also available for select discount dates.

Tickets can be purchased in person at the St. Jacobs