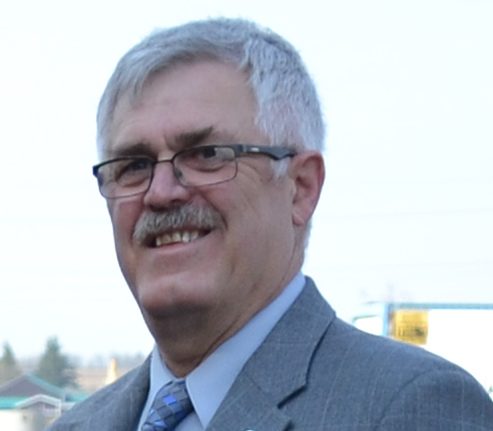 GUELPH – The former chair of the Wellington Catholic District School Board (WCDSB) has apologized for social media posts that board officials have described as “racist and discriminatory.”

Late on Aug. 5 the board posted on its website the apology letter from Marino Gazzola, who resigned suddenly last week (effective July 31).

“On my personal Facebook page, I recently posted some items that members of the community found offensive,” Gazzola states in the letter.

“They were not intended to be, or to reflect, the opinions of the Wellington Catholic District School Board or the board of trustees.”

Gazzolo characterized the posts, which the Advertiser was unable to locate and appear to have since been deleted, as “a serious error in judgment, for which I take full responsibility and am profoundly sorry.”

He added, “Moving forward it will be my personal mission and goal to become more understanding and inclusive, and work constantly towards being a positive influence amongst those with whom I interact and work.

“Please accept this letter as my most sincere apology and deep regret for any hurt these posts may have caused in our community.”

WCDSB vice chair Victoria Dupuis, who takes over as chair, issued a letter on July 31 stating the board “moved to disassociate themselves from the actions of the chair” following a special meeting the previous day.

She apologized for Gazzola’s posts, adding “the board strongly disavows the racist and discriminatory tone of the posts, which do not reflect the values or views of the board.”

Dupuis said the board accepted Gazzola’s resignation “by mutual agreement.”

Gazzola, who has served on the board for three decades, including 17 years as chair, has declined to discuss the matter with the media.