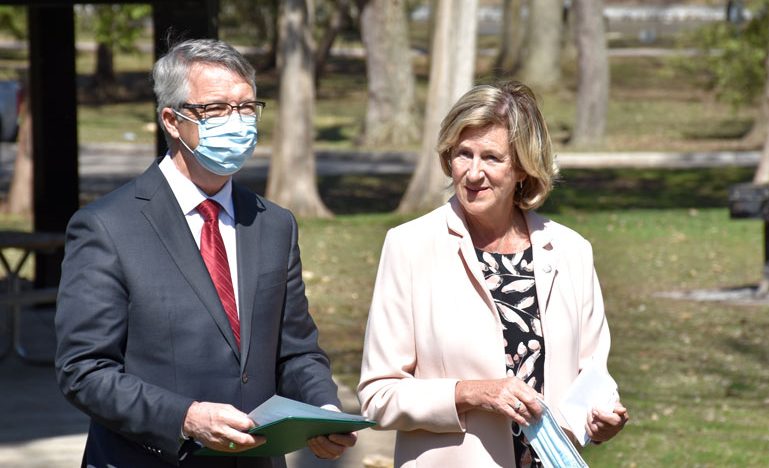 GUELPH – It’s not all going to public, accessible washrooms, but a good portion of the $2.6 million in federal funding Guelph and Wellington County municipalities recently received will be used to improve the visitor experience in local small towns – and that includes washrooms.

In Wellington County, the federal agency will contribute the following amounts from the Community Revitalization Fund and the Tourism Relief Fund:

Guelph got a chunk of change too:

“The Canadian Community Revitalization Fund will help tourism to rebound, and the Tourism Relief Fund will bring tourists back safely,” Jaczek said.

“These projects will have a lasting impact on communities.” 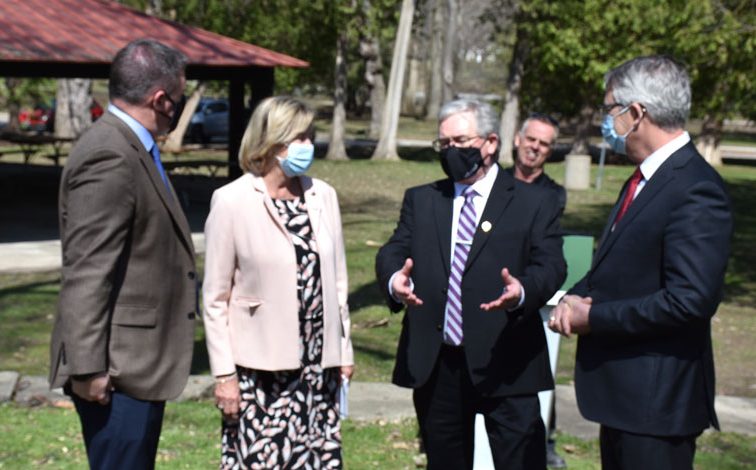 Carol Pollock of the Erin Agricultural Society said it used the funds to upgrade the electrical infrastructure at the Erin Fall Fair site, including more lighting and LED lighting, which made it safer when they opened in-person in 2021.

“We decided to hold the fair in 2021 and hope for the best,” she said. “We knew there would be additional costs (due to PPE). This funding allowed the fair to happen.

“We held the fair and the community was grateful for that,” she continued. “We’re ready to celebrate in 2022.”

Centre Wellington councillor Neil Dunsmore and the township’s CAO Dan Wilson attended the event and said in an interview that during the pandemic, it became clear that more public washrooms were needed in Elora.

Dunsmore said the washroom, to be installed in Hoffer Park behind the municipal office will be open 24 hours a day and will be self-cleaning.

“During COVID, the only public washroom was in the tourism office, and we had to have staff there to clean. This solves that problem,” he said.

Wilson said a public washroom was in the 2023 budget and even though the township will have to contribute $63,000 to the project, the federal contribution will free up funding for other projects.

In an interview, White said the washroom in Rockmosa Park is very old and constructing a new one is out of reach for such a small township.

“We would be hard-pressed to build one ourselves, so we’re very grateful for that money,” White said, adding an $80,000 cost adds one per cent to the tax bill.

Milne said the plan is to tear down the existing washroom and begin construction in August.

“The deadline on the grant is December 2022, so it has to be completed by then,” he said.