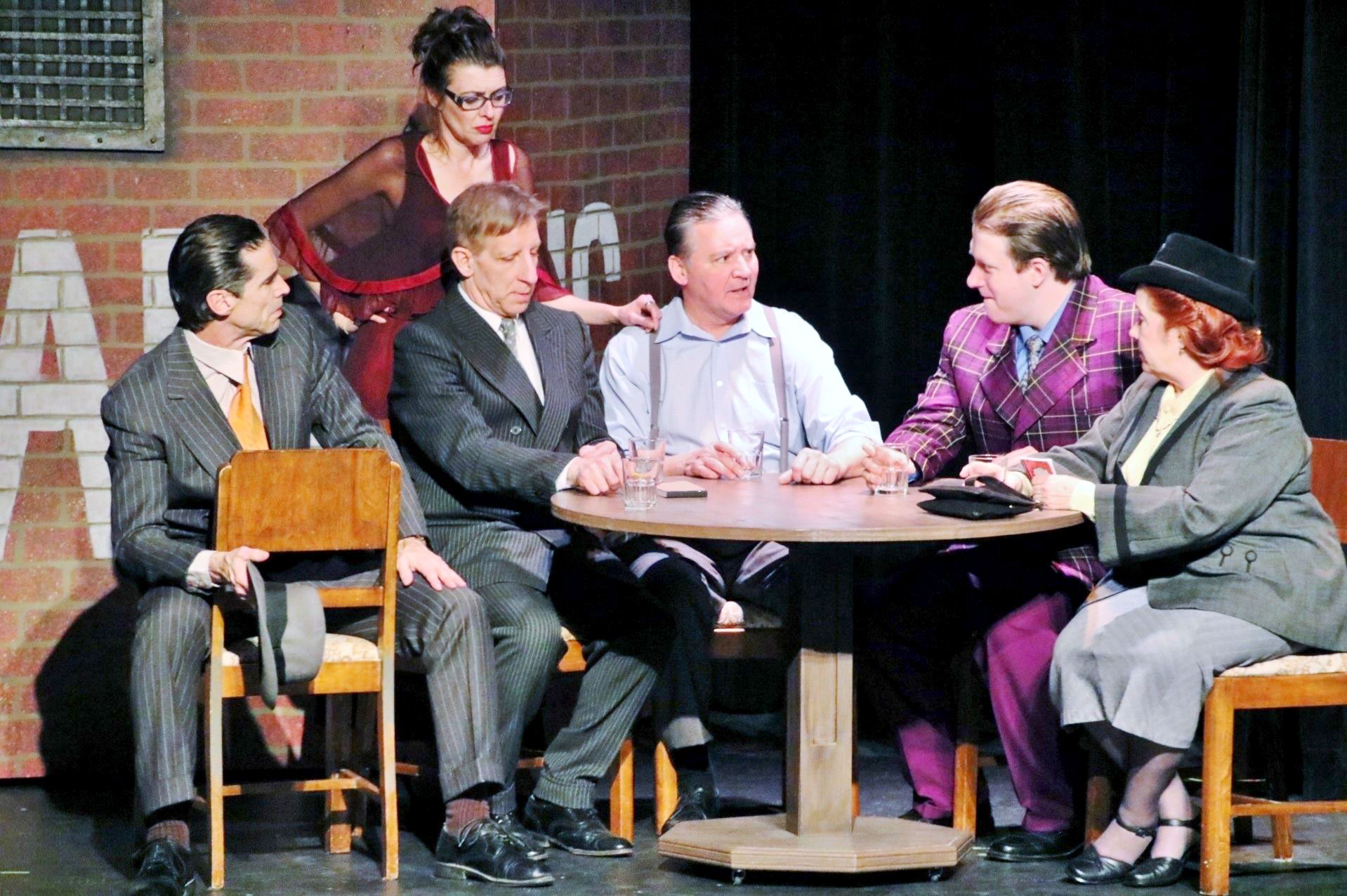 To commemorate its 50th anniversary, the Elora Community Theatre will be hosting a private display of its past and history at the Wellington County Museum and Archives on Sept. 25. Submitted photo

“Every year we just keep doing plays,” said ECT director Deb Stanson, who’s been a member of the theatre for over 35 years.

Along the way, ECT has staged over 200 plays, notes a May 23 press release.

To mark its 50th anniversary, ECT will be hosting a private display of their past at the Wellington County Museum and Archives.

“It’s pretty exciting,” Stanson said of the milestone. “The museum will continue with the display to celebrate our 50 years doing theater continuously, even during COVID.”

The event, open to past and present members, will be held Sept. 25 from 2 to 4pm. Each present/past member is allowed one guest.

“We’re a small group, we live paycheck to paycheck,” Stanson said of the theatre’s operations. “We’re fortunate that we have the theatre, the Fergus Grand Theatre, in town.

Having to relocate during the pandemic for more affordable rehearsal space and storage, the ECT now operates out of Brucedale in Guelph/Eramosa, but continues to have access to free rehearsal space in Elora.

“The community has been wonderful as far as sort of rallying around our troops,” Stanson said of the support over the years.

“As far as people coming out to shows auditioning for shows, we’ve been really blessed in this community.

“It’s exciting too now after all these years to see some of the kids that I’ve worked with over the years, they’d be maybe 10-12, and now they’re adults coming in for adult roles as opposed to children’s roles,” Stanson added.

“And we’ve had many inter-generational, where we’ve had grandparents with grandchildren, fathers and mothers with their children on stage.”

A display will be open to the public at the museum following the Sept. 25 members’ event. Those in attendance will also receive a copy of Wellington County History, which includes the history of ECT to 2015 by local thespian Gary Bryant.

“I think it all comes down to people, just people and passion,” Stanson said of the theatre group’s success.

“Some [of us] are retired, but a lot of us work full time and doing theatres full time,” she added. “So you have to have a passion for it because it’s a lot of work.”

For more information about the event or to RSVP, contact Stanson at 519-496-6481 or debstanson@gmail.com.