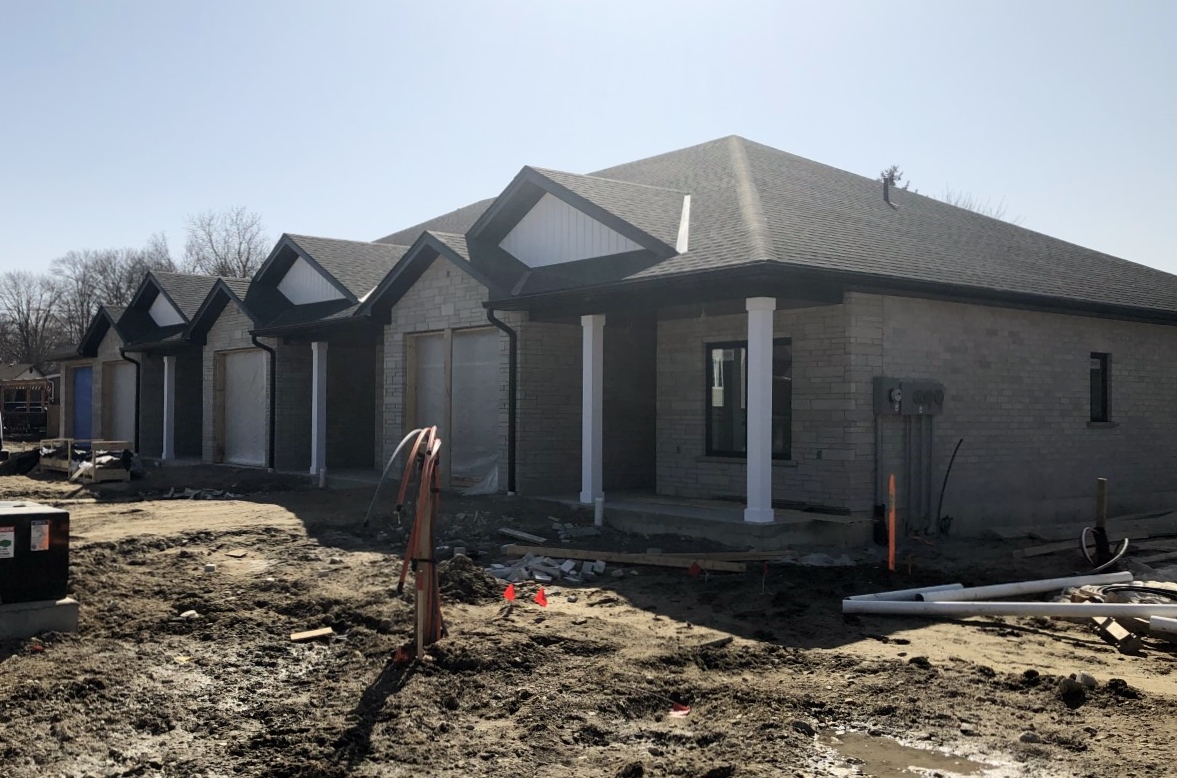 MINTO – A report on Wellington County’s attainable housing strategy was called “fairly disturbing,” by one member of town council here.

Ellis noted the average household income in Minto is $88,000. With an “attainable level of housing” pegged at 30% of household income that would mean $2,200 per month would be the upper limit that could be devoted to housing.

A Minto staff report notes Ellis asked the committee for feedback on the housing issues in Minto and lack of supply was identified as the largest challenge.

Suggestions from the committee included:

The county report on attainable housing identifies several challenges, including:

“That meeting was fascinating, and the report … fairly disturbing,” said councillor Jean Anderson at a June 15 council meeting.

She added, “The report was crystal clear. Two people working full time at TG Minto can afford a $300,000 home.

“And we’re finding them on the floors of their accommodations because they’re not suitable. They’re not one-storey, they can’t get help from home care, they can’t afford to place their loved one (in long-term care) because then they will lose that housing that isn’t appropriate for them now.

“If they lose their loved one, if they place them as they should be placed, they will lose their social security and their CPP. Most of the people this age, a lot of the women did not work outside of the home or at least not for very long in their lives.”

Mayor George Bridge said, “Good points, councillor Anderson, and I can tell you that they’ve all been added into the problem that we’re trying to solve.

“This puts this squarely in the hands of the ordinary citizen,” said Dirksen.

“If you have a property, I know it doesn’t work everywhere, not everybody’s not wanting to do it, or (they) cannot do it … but I think there are a number of people who could actually build another unit on their property or they could renovate and make an apartment, and that bylaw that we passed for secondary units, that allows that to happen.”

Dirksen noted that many seniors live in older homes that “haven’t been updated for a long time.

“I think those homes are less expensive once they get on the market. And that’s the shift that needs to happen … we need to find homes for those people so that they can get out of those big older homes, and … we also have to think that not everybody can afford that fancy house to start off with, right?”

Bridge pointed out Minto developers, with support from council, have been creating more diverse types of housing, including numerous geared-to-seniors and lower-cost housing in recent years.

“Let’s just keep our eye on the ball here and do whatever we can, whenever we can,” he said.