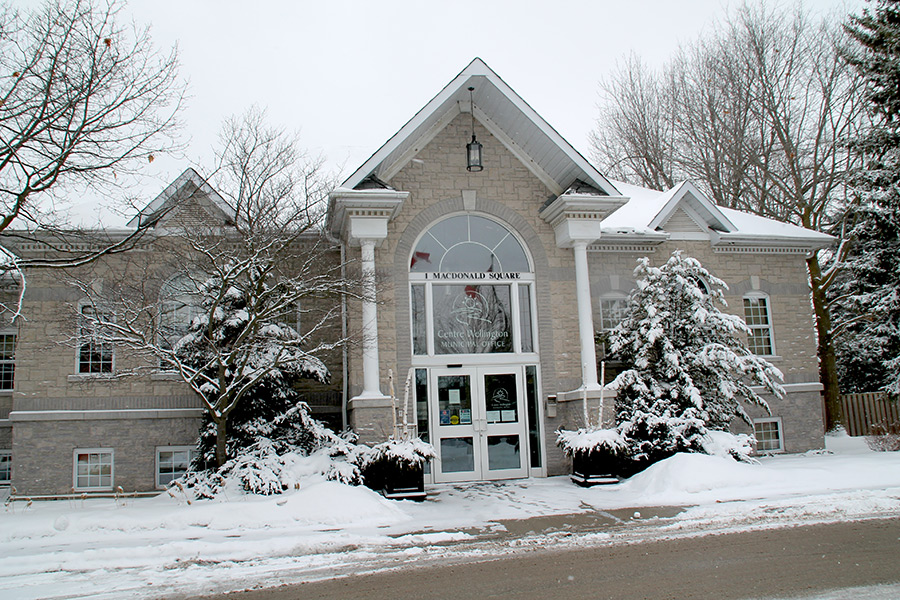 ELORA – Centre Wellington has repealed a bylaw enacted at the outset of the COVID-19 pandemic that granted special powers to the mayor and CAO.

Council made the decision at its Nov. 29 council meeting, with Mayor Kelly Linton and councillor Neil Dunsmore voting against the motion and the rest of council voting in favour.

CAO Andy Goldie presented a report outlining the three times he used the emergency powers since they were first granted in April of 2020:

“The fact the province announced new regulations permitting council to meet electronically in the spring of 2020 and council adopted a procedural bylaw amendment to allow electronic meetings, staff and myself have brought forward the majority of items on regular council agendas for approval,” Goldie wrote in his report.

Councillor Stephan Kitras said given that council can meet electronically, and that Goldie is retiring at the end of the year, it was time to rescind emergency powers.

“The evidence shows it is not an urgent and daunting use,” Kitras said, adding he didn’t feel comfortable granting the powers to a new CAO when that person is selected.

“I think there’s no need for emergency powers now,” councillor Steven VanLeeuwen agreed. “We were elected by and are responsible to the community. We would have to have quite a few things happen not to be able to meet on Zoom.”

“Zoom has made delegating authority redundant,” said councillor Bob Foster. “We should have done this at least a year ago.”

Linton reminded council that Wellington County council voted to lift its emergency order on Dec. 31 and he thought Centre Wellington should follow suit.

“We will go into the New Year without the state of emergency if cases are stable or go down and children’s vaccination is underway,” Linton said.

“I see no benefit to doing this now.”

Still, he was outvoted and the bylaw passed, effective immediately.

*This article was updated from a previous version with a headline that incorrectly stated Centre Wellington ended its state of emergency.