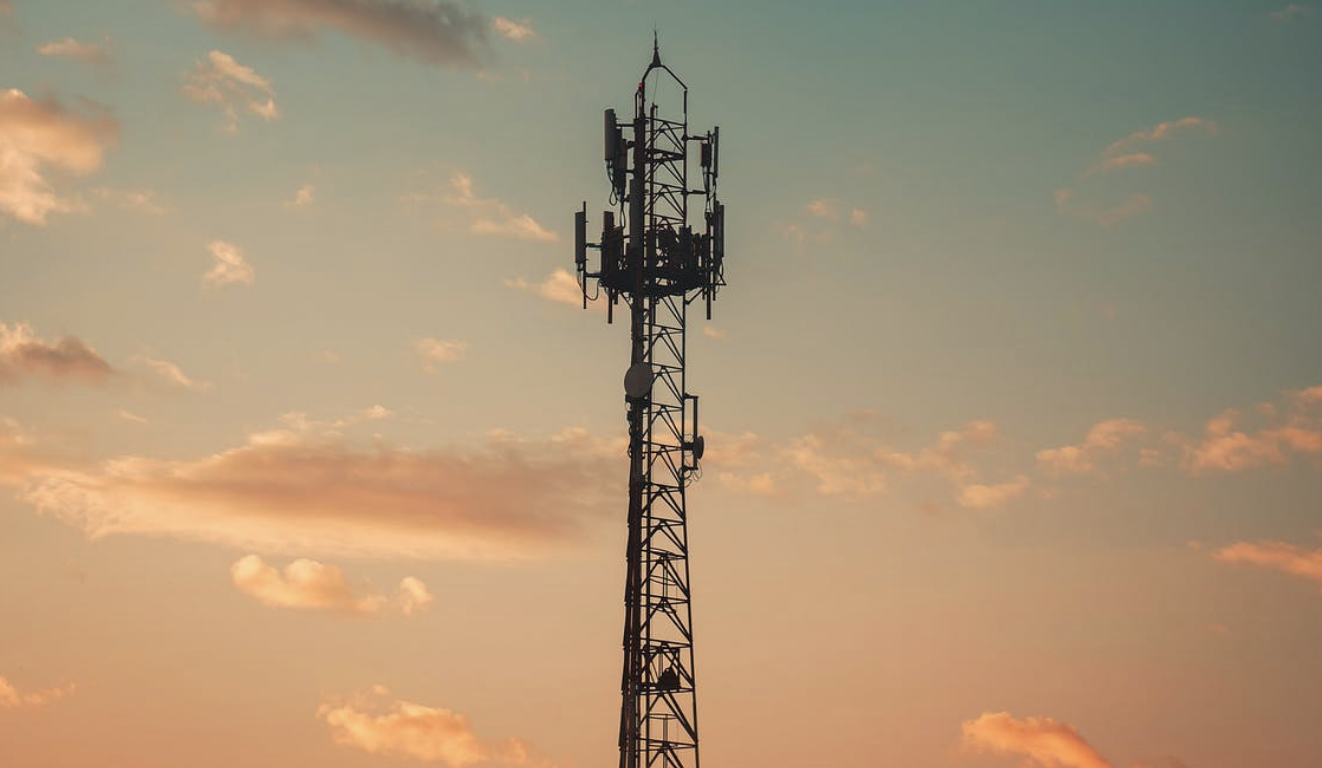 At a meeting on August 9, council received letters from rural internet service provider and mobile network operator Xplornet. The company is looking to install two 45-metre (148-foot) telecommunications towers in the township.

Xplornet’s letters to council state the purpose of the towers is “to provide wireless broadband internet services to surrounding businesses and residents as part of our mission to make affordable, robust broadband available to every Canadian home and business.”

The letter also notes the current level of service in the area does not meet Xplornet standards and the needs of people in the neighbourhood.

Xplornet had first looked at the possibility of sharing an existing telecommunications tower in order to minimize the number of new antennas in the area. However, the letter notes none of the existing structures were determined to be suitable for site-sharing.

The first new tower would be located at 8316 Line 6, west of Damascus.

“It’s good news,” said councilor Lisa Hern. “Not that I’m questioning anything about it, but I’m just wondering whether or not (these towers) are capable of the 50 megabytes per second that some of the other ones offer.”

CAO Mike Givens explained the township actually has no approval authority over the towers.

“This is a federal approval, and we’re basically notified,” he said. “Typically, it’s very good news, but we’re not provided any further details. We’re not considered an approval authority, or even a commenting agent as it relates to these telecommunications towers.”

The second tower would be located at 7239 5th Line, east of Arthur.

Mayor Andy Lennox said members of the gliding club have already raised objections to the tower.

“It was through a third party, and I said they need to talk to NAV Canada and the CRTC, because we don’t have the authority,” Lennox said.

“Certainly, it is of concern for that airfield, to make sure that the safety is looked after for those airplanes and gliders.”

The letters were received for information by council.