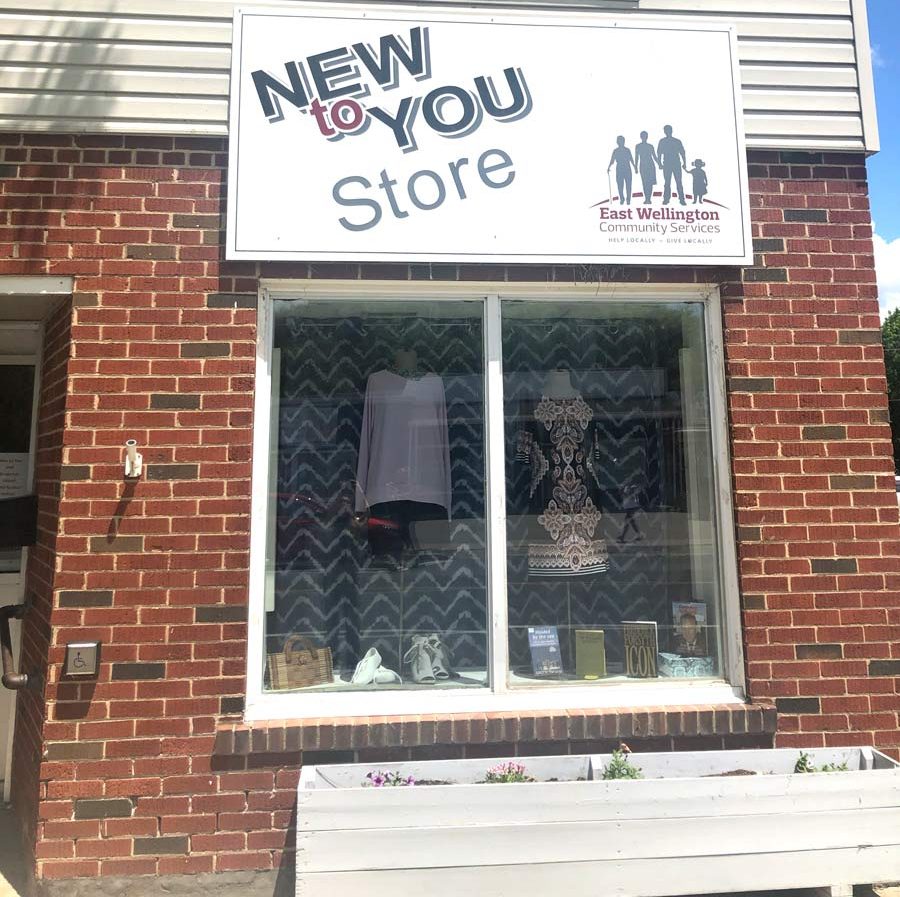 WELLINGTON COUNTY – Local charitable stores have been working to reopen during stage one of the province’s reopening plan.

Arthur 2nd Look reopened on June 12. It had been closed since the last lockdown, only offering occasional curbside pickup on request.

But officials say community support has continued during lockdown and people haven’t stopped donating despite the store being closed.

Unfortunately, this has resulted in some items being stolen.

“We know who some of the people are,” said store executive Jennifer Cherri.

She said the OPP was called and a “no trespassing” sign was put up at the store, but it hasn’t done much to stop the thefts.

Cherri commented on how it’s a complicated issue as the items being stolen are for donation.

“Everyone’s going through the same thing,” said Cherri on people struggling during the pandemic.

Overall, support has been great, and “we’re looking forward to seeing everyone again,” she said.

East Wellington Community Services runs programs to help families and individuals in Guelph/ Eramosa, as well as the town of Erin.

Among its main fundraising tools are the New to You stores in Erin and Rockwood, as well as Bookends Bookstore in Erin.

The stores have been open off and on since the beginning of the pandemic but they have been closed since April, except for the occasional curbside pickup.

They will reopen July 5, as a few extra weeks are needed to prepare.

Manager of food bank and fund development Stephanie Conway said the biggest challenge from the closures has been loss of income, as the stores are the largest fundraiser for East Wellington Community Services.

Despite the challenges, most programs have remained open during the pandemic, as they are necessary. As services that have been closed reopen, there’s increased pressure for the stores to open as well to provide funds.

Store volunteers have been eager to return and “they’re ready to come back,” she added.

Conway explained a majority of East Wellington Community Services volunteers are seniors, so it has been extremely important to make sure everything is safe before returning.

“We just want to thank the community,” said Conway of the support.

New to You Fergus is a donation store whose proceeds go to Groves Community Memorial Hospital in Aboyne.

It reopened on June 15 and started accepting donations June 16.

Store manager Clare Palmer explained that between cleaning the store and organizing volunteers, a few extra days were needed to prepare for the reopening.

This is the store’s third reopening during the pandemic. The first reopening was quite hard on volunteers and the community.

“Third time’s a charm,” said Palmer, hoping this time around will be an easier transition.

Staff have been preparing for the reopening the past few weeks, cleaning and organizing supplies and a busy reopening is anticipated.

Palmer said the store has been receiving a lot of calls and emails asking when it’s opening.

“I know it’s missed … it helps a lot of families,” she said.

The volunteers are eager to return as well,

“They’re very excited,” Palmer explained, adding some of them are isolated and really appreciate the social aspect of volunteering.