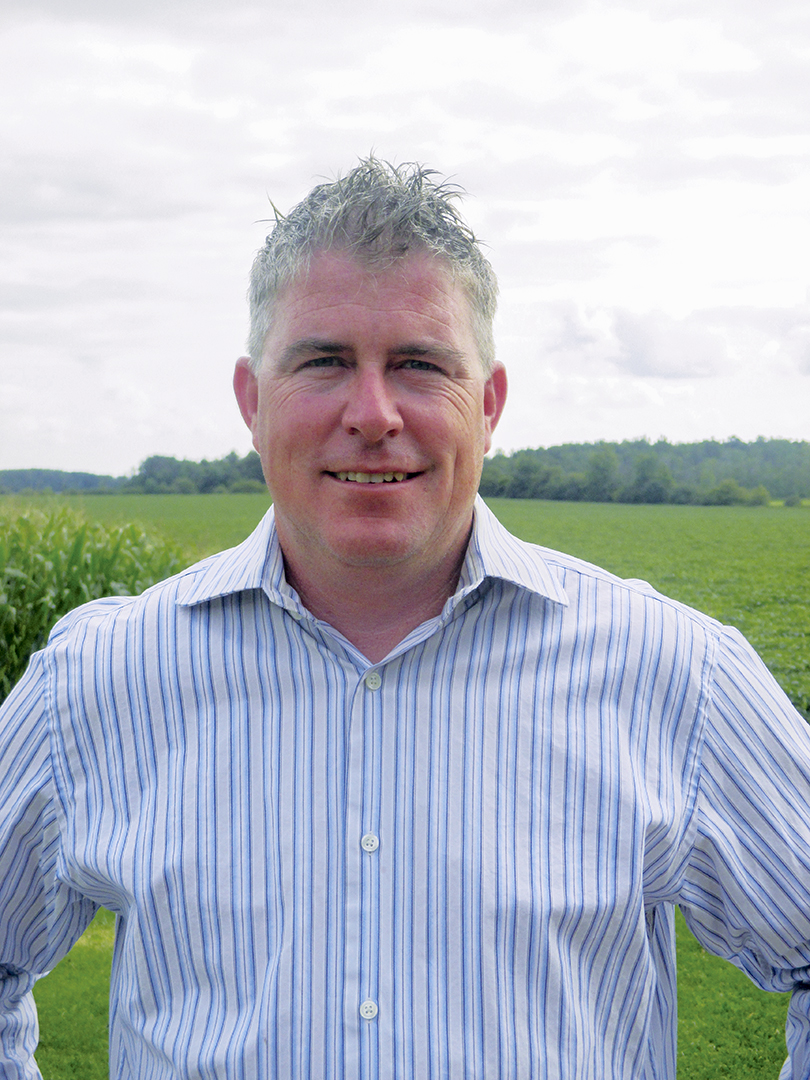 PERTH-WELLINGTON – The race to replace Perth-Wellington MPP Randy Pettapiece in the next provincial election is under way both within and outside his Progressive Conservative party. 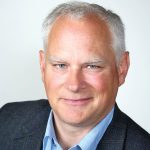 Van Galen, who announced his candidacy Dec. 1, served as a municipal councillor for 18 years, and for 17 years has been a financial advisor, earning his designation as a certified financial planner.

“Listening to the goals and concerns of your clients is vital to my business as a financial advisor, and I want to bring that skill and experience as a representative of this riding,” said Van Galen.

Previous to his life in financial services, Van Galen graduated from Fanshawe College’s photography program and operated his own photography store in St. Marys.

In addition to his political and business experience, Van Galen has served on various local committees and boards. He currently serves at the St. Marys representative on the Stratford and District Chamber of Commerce and is chair of the St. Marys Planning Advisory Committee.

Van Galen is also known locally for his many appearances as an actor, producer and director in local theatre.

“I have been blessed with a diverse and interesting career, both politically and in business, and in many ways, it has prepared me for this opportunity,” said Van Galen.

He resides in St. Marys with his wife of 34 years, Diane, and they have four grown children and twin grandsons.

“I know how to work with people for people to get things done for our riding,” he stated.

“Being a provincial member of parliament is all about listening to issues and concerns of those that you represent and giving voice to them in the Legislature. It also requires weighing in on the tough decisions and standing up for the decisions you make.”

McCabe states working with the Grain Farmers of Ontario, the Mount Forest LHIN Recruitment Committee, on the executive of the Saugeen Valley Conservation Authority and as a councillor for the last eight years “has given me the experience to collaborate with municipal, provincial and federal levels of government.”

McCabe stated that the Perth-Wellington riding is unique – “probably the largest centre for dairy farming, and agriculture is one of our biggest industries” – as well as diverse.

“One of the other things that has been hurt [by the COVID-19 pandemic] in our riding is tourism,” he said. “Stratford relies on it a lot, and it has been hit very hard in the last two years … we want to see that return to its former glory.”

Rae, a former executive assistant to Pettapiece, announced his plan to seek the nomination on Nov. 19.

At a Nov. 28 nomination meeting, the Perth-Wellington NDP affirmed Jo-Dee Burbach as their candidate for Ontario’s 43rd general election, slated for June 2.

Elected to Stratford City Council in 2018, Burbach is a member of the city’s social services and the community services subcommittees, as well as the energy and environment and active transportation advisory committees.

She is also a board trustee for Gallery Stratford and part of the steering committee for the Community Equity Action Team, a Stratford Police Services advisory group. She also volunteers as a board member for Here For Now Theatre.

– With files from Midwestern Newspapers