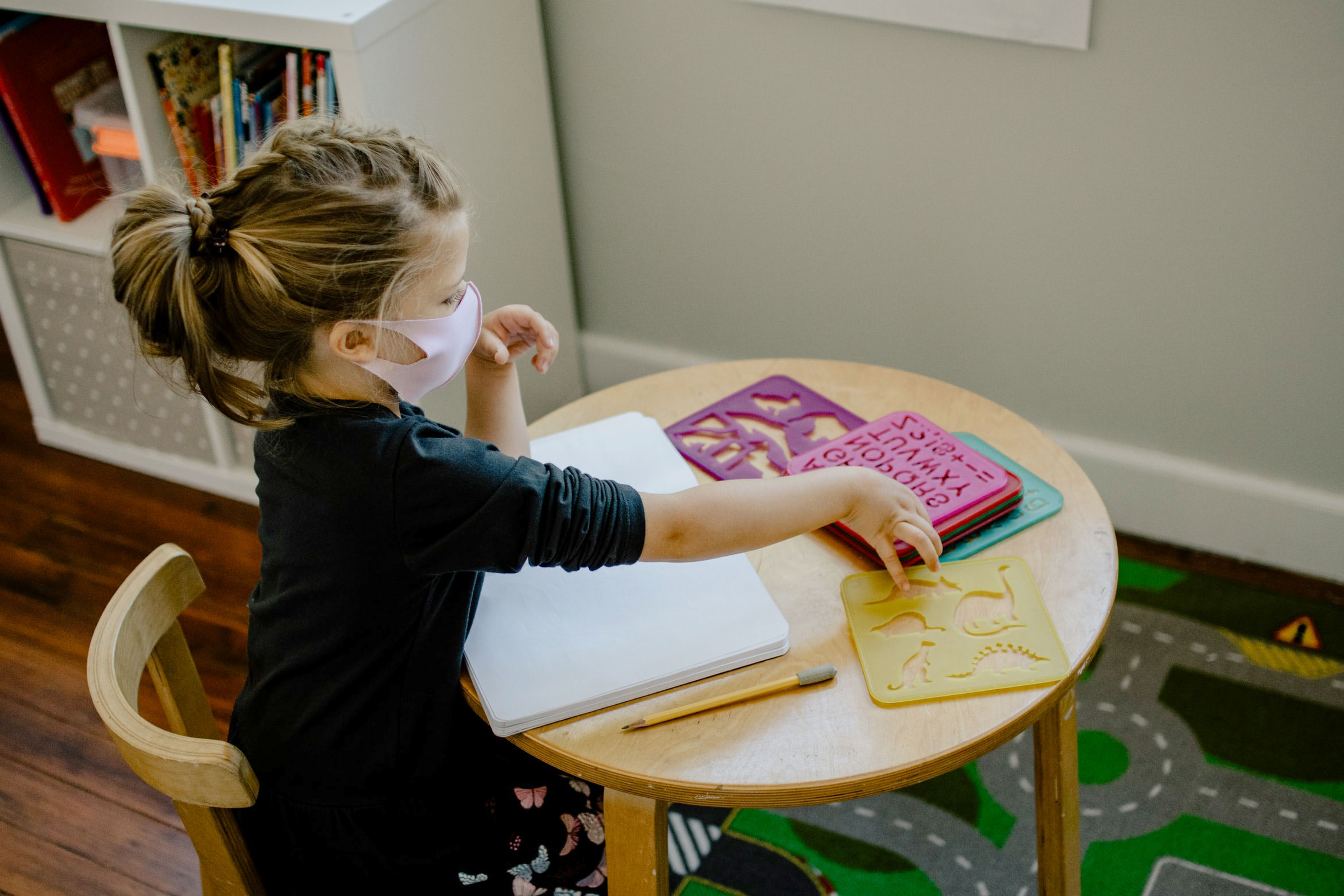 With the provincial governments decision to suspend case reporting in schools, local union representatives and an education critic are left frustrated. Unsplash image

WELLINGTON COUNTY – Local union representatives and an education critic are frustrated with the provincial government’s decision to suspend COVID-19 case reporting in schools and are questioning the province’s transparency and its ability to keep students safe.

As cases began to rise in wake of the highly transmissible Omicron variant, and with PCR testing capacity overwhelmed, the province decided ahead of the new year to halt testing the majority of the province for COVID-19.

Only those in high-risk settings (hospitals, nursing homes and Indigenous communities) will now be eligible for a PCR test, according to the new provincial testing guidelines.

The announcement left schools across the province in the lurch as the scheduled Jan. 17 return to in-person learning approaches. Boards are now faced without a tool to measure cases in schools and perform accurate contact tracing.

Jennifer Hesch, vice president of the Upper Grand Elementary Teacher’s Federation of Ontario, said she’s not pleased with the announcement, along with several others made recently by the Ford government.

“It’s going to be harder if there’s no contact tracing,” Hesch explained.

“There’s going to be confusion from members and staff and families and students about whether you know how long they’re supposed to isolate for if they’ve been considered a high-risk contact.

“So that’s going to make it difficult for the board and everybody to really figure out what the true numbers are.”

Hesch noted the board at Upper Grand is doing a great job of handling all the changes, but the latest announcement on case reporting is concerning.

“People are worried because now they’re not going to really know what the real numbers are,” she said. “It wasn’t 100% accurate before anyway, especially on the provincial website, because I check it regularly and I know for a fact that some of the cases that we had in our board, Catholic and public, were not getting reported on the provincial website.

“But now without that, it’s kind of leaving people feeling a little nervous, obviously.”

Hesch acknowledged cases were already on the rise ahead of the winter break, adding last time she checked, there were over 27 schools within the board with cases, and some with outbreaks.

According to the Advertiser’s tally, there were 106 cases at 36 schools and one child care setting in the WDGPH region, with 13 outbreaks and five Guelph schools closed, prior to the Christmas break.

“And this is not a trend that’s surprising,” Hesch noted. “This is something we’ve seen happen before, that cases usually increase once they’ve been off for a little while, and then they come back to school, case numbers usually go up.”

Hesch is frustrated not only by the province’s announcement, but also its timing.

“It’s always a knee jerk reaction, they wait until the situation gets critical to a point where it’s getting to be a dire situation,” she explained.

“I have had numerous phone calls, emails, text messages from my members that everybody’s scrambling.”

Asked what the announcement says about the government’s priorities, Hesch said education hasn’t been a priority.

“They had medical information from the medical experts about what they needed to do to make schools safe and they failed to do it,” she stressed.

“They definitely don’t have the health and safety features or education workers or students in mind at all.”

David Del Duca, Wellington representative for the Ontario English Catholic Teachers’ Association (OECTA), said he has a lot of concerns about the safety of classrooms with respect to the changes that have been made to policies on testing and tracing.

“I think there’s a lot of problems with that announcement [and] the move in that direction,” the OECTA representative said, citing reduced classroom safety as a potential outcome of the announcement.

Among his concerns, Del Duca pointed specifically to the fact that testing is no longer happening in schools, and consequentially, there’s no longer a requirement from the province to share that information with the public.

“With that announcement if a student is sick, if a teacher is sick … without any testing or tracing, there’s no way to determine first of all, if they in fact, have COVID,” he explained, including when they would have been contagious and who would’ve faced exposure. 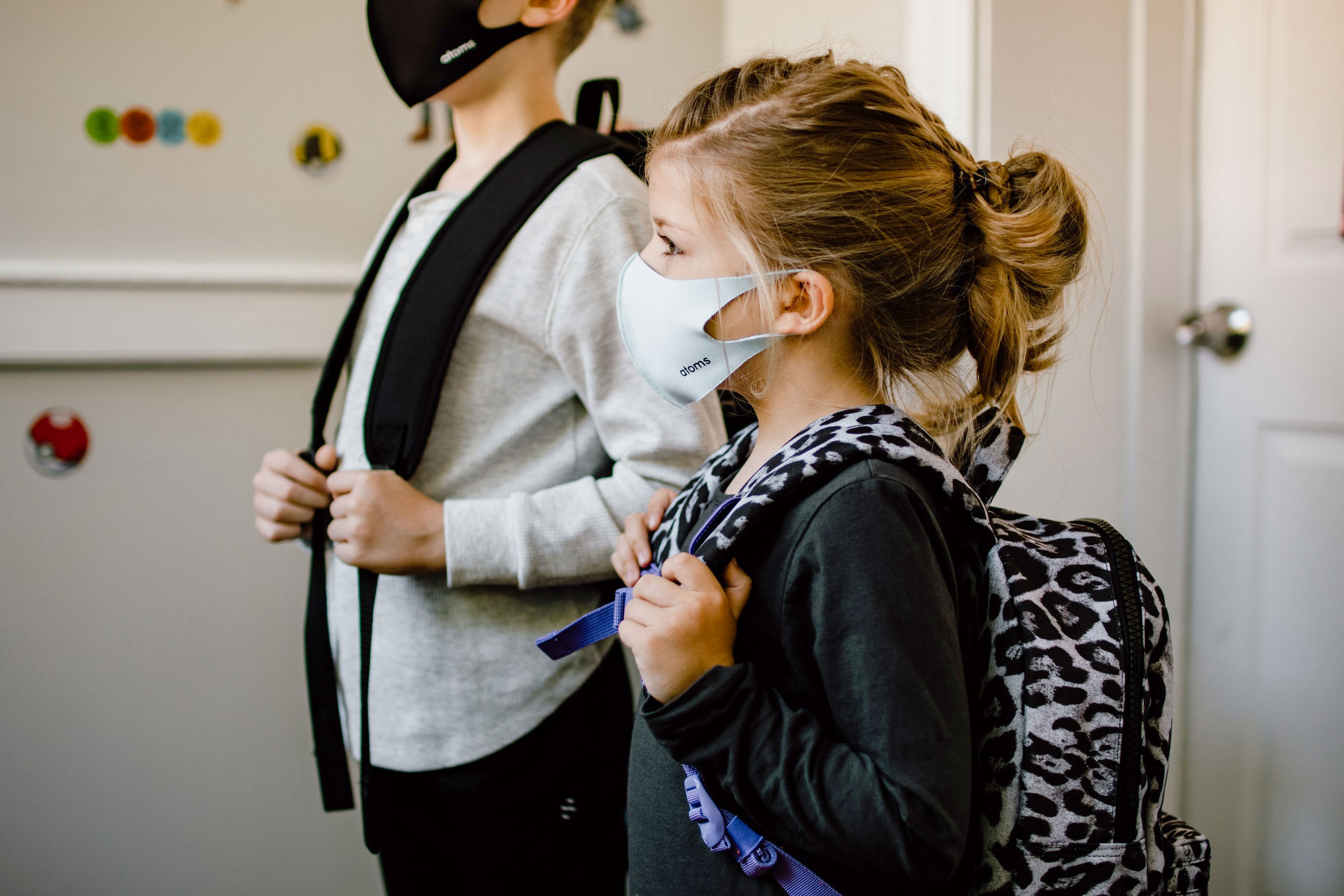 Education hasn’t been a priority for the Ford Government, Hesch says. Unsplash image

“Without that information, containment becomes pretty much impossible,” he said. “And then it’s just a free-for-all as to where this is going to spread in schools.”

As a parent, Del Duca said he would want to know how much COVID is spreading in the school community, which might impact his activities if his kids go to school.

“[If] I don’t know if that school has a case or not, then it’s difficult for me to protect them or to protect the rest of my family,” he explained. “[Or] if there is a greater potential of exposure, unknown exposure, because there is no longer any reporting, so that’s really concerning.”

He added, “And again, that’s related to testing and tracing and reporting, which has essentially been cancelled in schools. So that’s very problematic, and that clearly reduces the safety without knowledge of how much spread there is with COVID.”

Del Duca said parents and teachers are starting to lose trust that schools are a safe place to be, which he noted is also very problematic.

“And when you move in that direction, the only outcome can be an increased level of anxiety among staff and students and families,” he explained. “And I think we’re just moving in the wrong direction.”

He added he hopes parents continue to be active and vocal on social media and put pressure on the government to bring testing and contact tracing in schools back.

“I think testing and tracing in schools is a really critical piece,” Del Duca stressed. “And I’m sad to see that it’s not being maintained.”

A lack of transparency, opposition says

NDP Official Opposition education critic Marit Stiles said she’s heard a lot of outrage from families, education workers and communities about the provincial decision to halt case reporting in schools, and she completely agrees with them.

“This to me says, this is a government that’s not interested in accountability,” Stiles stated. “And it’s leaving families to wonder what’s going on in their schools.

“The fact that people aren’t going to have that information is very unhelpful in how we continue to respond, both in our families but also in our communities.”

Stiles also criticized the method in which the province presented the announcement, issuing it in a memorandum to school boards a day before New Year’s Eve.

“The fact that it came out quietly … to me indicated that they didn’t want that to be something that got out too broadly,” Stiles said.

“We are we are seeing the number of the cases explode,” she noted. “We don’t have enough tests, we don’t have the capacity to do the tests, and all of those pieces.

“I hear the frustration of Ontario families that the government … did not make those tests available in an equitable way to education workers, to students, to families, to communities, when they should have, and we are now in a situation where we just do not have that capacity.”

Stiles added the province is now in a position where the government is realizing it can’t keep up, and as result, “they’re not going to bother requiring the reporting.

“What that means for families and for education workers, and anybody associated with schools, is that we don’t really know what’s going on,” she explained. “It also means … it may look like cases are not increasing at the rate they are.

“And what people want to see is transparency and accountability, they want that reporting,” Stiles said. “They deserve to know, and it’s actually in what we’ve been told throughout this entire pandemic is how important that is.

“So the fact that that’s suddenly changing with no explanation from the government is very concerning.”

Stiles pointed out the government’s rationale for shutting down schools for the two-week period was because schools are considered a key spreader.

If schools are going to return to in-person learning, the province needs to give families the tools to be able to make informed choices about whether to send their child to school, Stiles stressed.

“There’s a lot of systemic issues here, things that this government [did], where they made mistakes throughout this pandemic that you’re now living with the consequences of.”

– With files from Jordan Snobelen