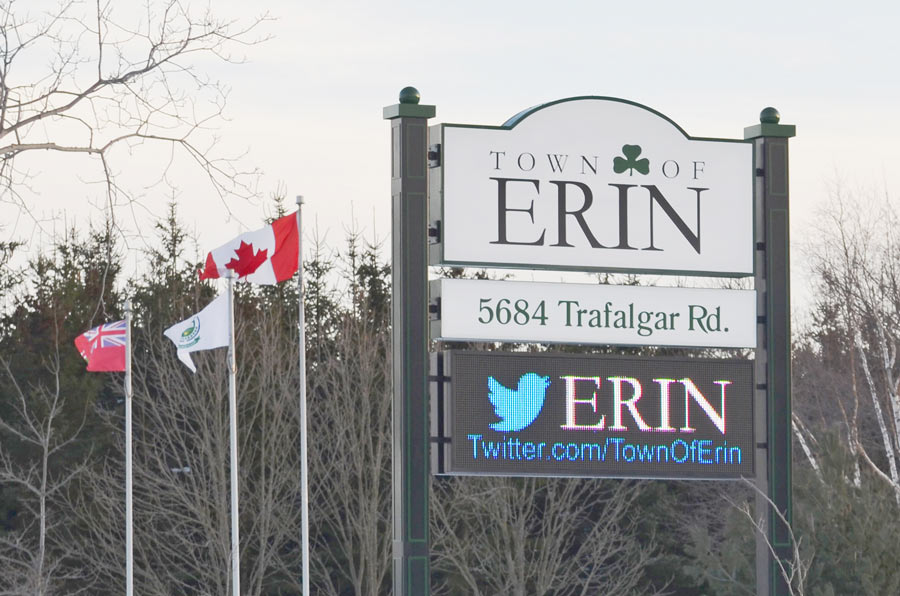 ERIN – Additional details about severance payments to former staff members have been released by the Town of Erin, in response to a Freedom of Information (FOI) request by a resident.
Advertiser file photo

ERIN – Additional details about severance payments to former staff members have been released by the Town of Erin, in response to a Freedom of Information (FOI) request by a resident.

Requests for the annual cost of employee severances for each year from 2012 through 2018 were submitted in September by Larry Bentley.

This followed release of a total figure of $577,719 for 2012 to 2017, in response to an FOI request from the Advertiser, which had been delayed more than two years.

“It doesn’t look good,” said Bentley. “When I saw it in the paper I was irate. If we had transparency, we wouldn’t have to do this.”

His requests were handled promptly, but he had to pay fees totaling $210 for the information.

Clerk Lisa Campion told Bentley that figures for other specific years could not be released, according to the Municipal Freedom and Information and Protection of Privacy Act, because there was a payment to just one person, so release of that information would be a violation of their privacy.

After the Advertiser’s FOI request, the town engaged a lawyer to oppose it in submissions to the Information and Privacy Commissioner of Ontario (IPC).

The town said the information initially could not be found, but it eventually was found. The Advertiser has filed a separate FOI request for the town’s legal costs related to the initial FOI request and IPC appeal, but had not received a response by press time.

Bentley said he too would like to know that legal cost.

He also wants to know if, during the staff turnover and reorganization in 2017 and 2018, the town achieved any cost savings to offset the cost of the severances.