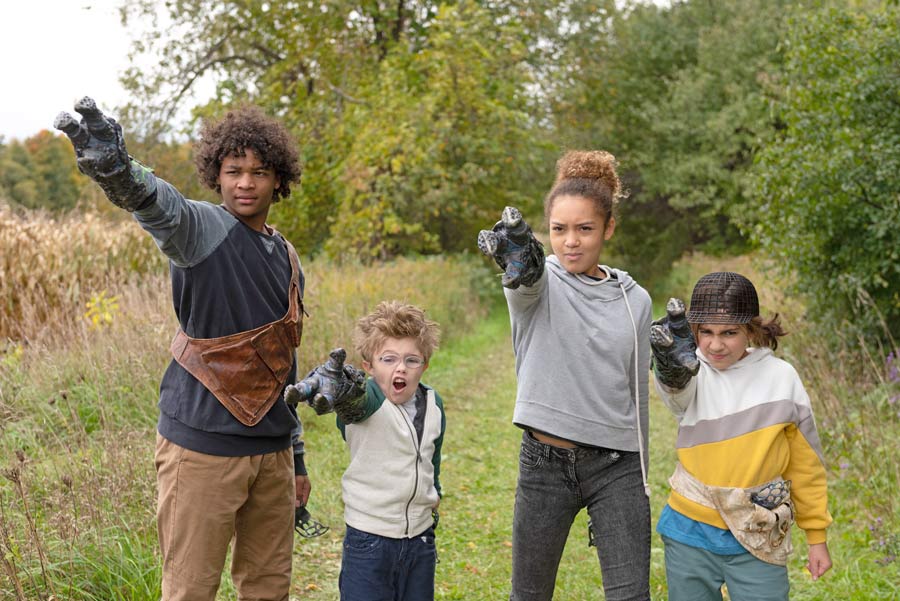 BRUCEDALE – There will be squealing tires and late-night bright lights along Sideroad 20 on Jan. 31, but there is no cause for alarm.

Guelph-Eramosa council has given permission for Sinking Ship Productions of Toronto to film two scenes for the second season of the sci-fi TV show Endlings, in the area between Jones Baseline and Wellington Road 29.

That section of Sideroad 20 will be closed to normal traffic from 5pm on Jan. 31 until 7am the next morning. In the event of poor weather, filming will take place the following night, Feb. 1-2. The company has paid a $500 administrative fee for the film permit.

Residents of the few homes on that road will still be able to travel in and out of their properties, but there may be delays.

Council also approved an exemption to the township noise bylaw.

Endlings is a show created for eight- to 12-year-old viewers. Set 20 years in the future, the story centres on four foster children living on a farm who discover an extraterrestrial alien on their property after its spaceship crashes.

Before crashing, the alien had released a collection of fantastical creatures into the fields and wilderness surrounding the property. 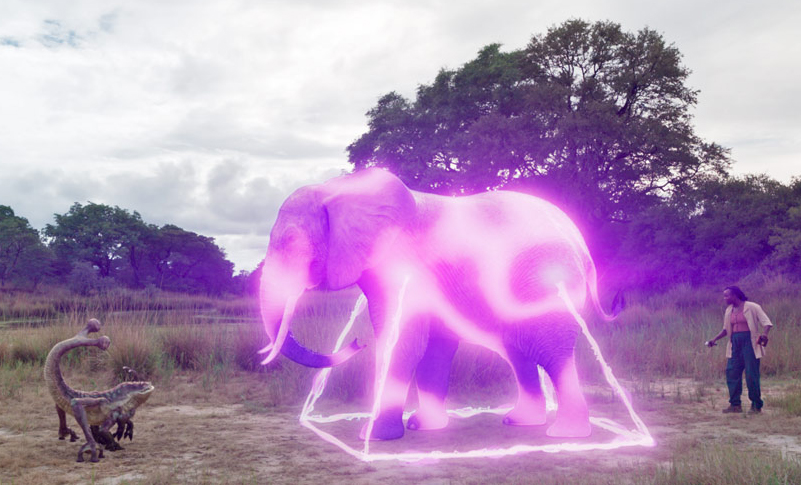 The alien collects Tuko the last elephant in Endlings, airing Sundays at 6pm on CBC. Filming for the series was done in Guelph-Eramosa.

The kids become drawn into a high-action, life-altering adventure, helping the alien in its mission to save endangered species, including an endling, the last elephant on Earth.

Season one of Endlings premiered on Jan. 5 on CBC Television and CBC Gem, and it continues on Sundays at 6pm. It will also be available in the United States on Hulu streaming and Universal Kids, and on various public and private networks in the UK, Germany, Australia, Sweden, Norway and Brazil.

The series was renewed for season two last fall and filming has been in progress.

In one scene to be filmed along on Sideroad 20, a stunt driver will veer from side to side, spin 180 degrees to a stop and drive into a farm field, according to the request received by the township from Sinking Ship Productions.

The filming will also include a police-escorted convoy travelling a circuit in the area. A large tow truck will transport a vehicle containing actors along a planned route, with a support van following. This will provide a realistic moving background and allow the actors to act freely without actually having to drive the car.