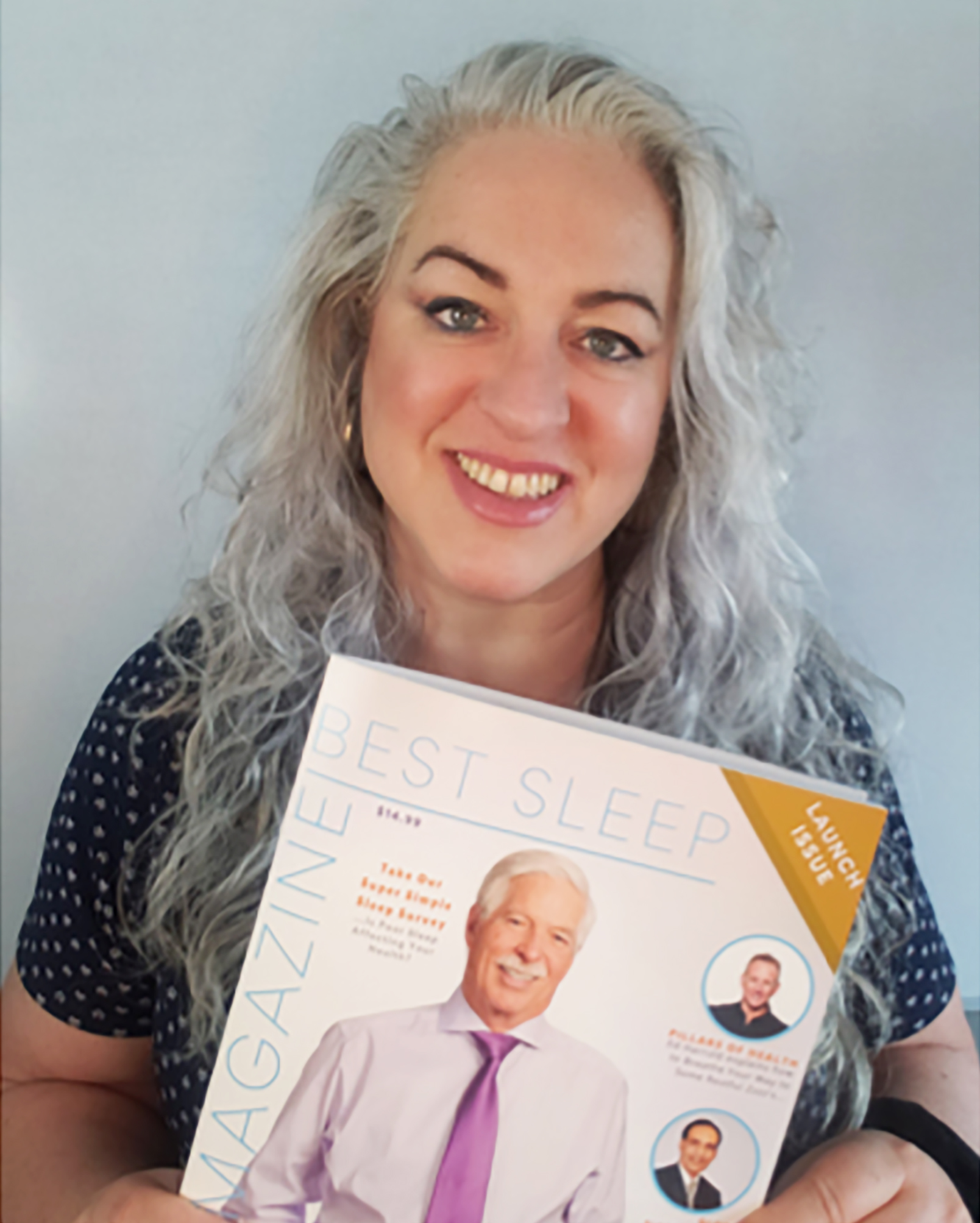 FERGUS – Registered nurse and keynote speaker Julia Worrall has launched a magazine dedicated to illustrating the connection between poor sleep and poor health.

Best Sleep Magazine, launched June 4, highlights “the power of sleep as a functional tool,” its founder and editor-in-chief explained in a phone interview.

Prior to the COVID-19 pandemic, Worrall travelled to give keynote speeches.

When that was no longer possible, the Fergus resident started looking for other ways to distribute her information.

“The timing couldn’t be better,” said Worrall of the magazine’s release, adding she believes the pandemic has worsened many people’s quality of sleep.

She noted in a press release that during the pandemic, “as we all got more isolated, tuning into webinars and video calls, I noticed that even more people were suffering from distressing symptoms caused by poor sleep.”

The magazine was initially to be released quarterly, but there has been so much content received from experts Worrall said officials are working towards monthly editions, with the second issue likely coming in about two months.

The magazine is available online for free, and effort has been put into taking advantage of the platform and making the website as interactive as possible, with QR codes on every article leading to more content submitted by experts.

Worrall, who once struggled with sleep issues and migraines herself (eventually being diagnosed with sleep apnea), said her travels only heightened her desire to educate others about better sleep.

“The average person can’t travel all over the world,” said Worrall, who noted she believes there is a gap in how health is looked at and talked about.

Stores have magazines on diet and exercise but nothing on sleep, one of the three pillars of health.

“We’re missing one third of their lives,” she said. “That paradigm needs to shift.”

Eventually Worrall would like to have the magazine available at newsstands, right next to the diet and exercise publications, but right now its online and at select doctor and dentist offices.