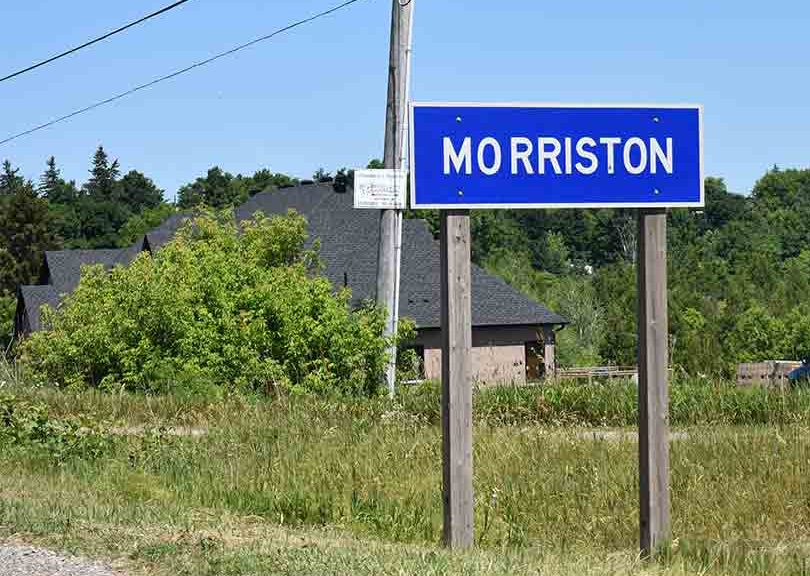 PUSLINCH – A long-awaited Highway 6 bypass around Morriston appears to be moving forward.

Puslinch Mayor James Seeley announced on Wednesday (July 15) that the provincial government has committed to constructing the bypass.

However, Seeley said the email he received from local MPP Ted Arnot did not indicate a set date or when the construction will take place.

The bypass, first proposed in 1976, will take traffic around Morriston and improve flow by connecting Highway 401 directly with Highway 6, a press release states.

“Highway 6 is a key transportation corridor in the region. That’s why we are making historic investments to expand and modernize it,” said Caroline Mulroney, minister of transportation in a press release.

“We are investing in these critical infrastructure projects to drive economic growth and create jobs during these extremely difficult times.”

All of Puslinch council was pleased with the news, but also anxious to know when it would be starting.

“It would be really great if we knew when it would be starting, but I mean it’s great news so that’s a really positive step so thanks to everyone for all their hard work on that.”

Seeley said he was excited to hear the news.

“I let out a pretty big ‘yahoo’ when I read the email and I’m looking forward to conversing with the government with some other ideas around this expansion,” Seeley said.

For 2020-21, the province has allocated approximately $2.6 billion to expand and repair Ontario’s highways and bridges.

This includes construction funding of $764 million for expansions.