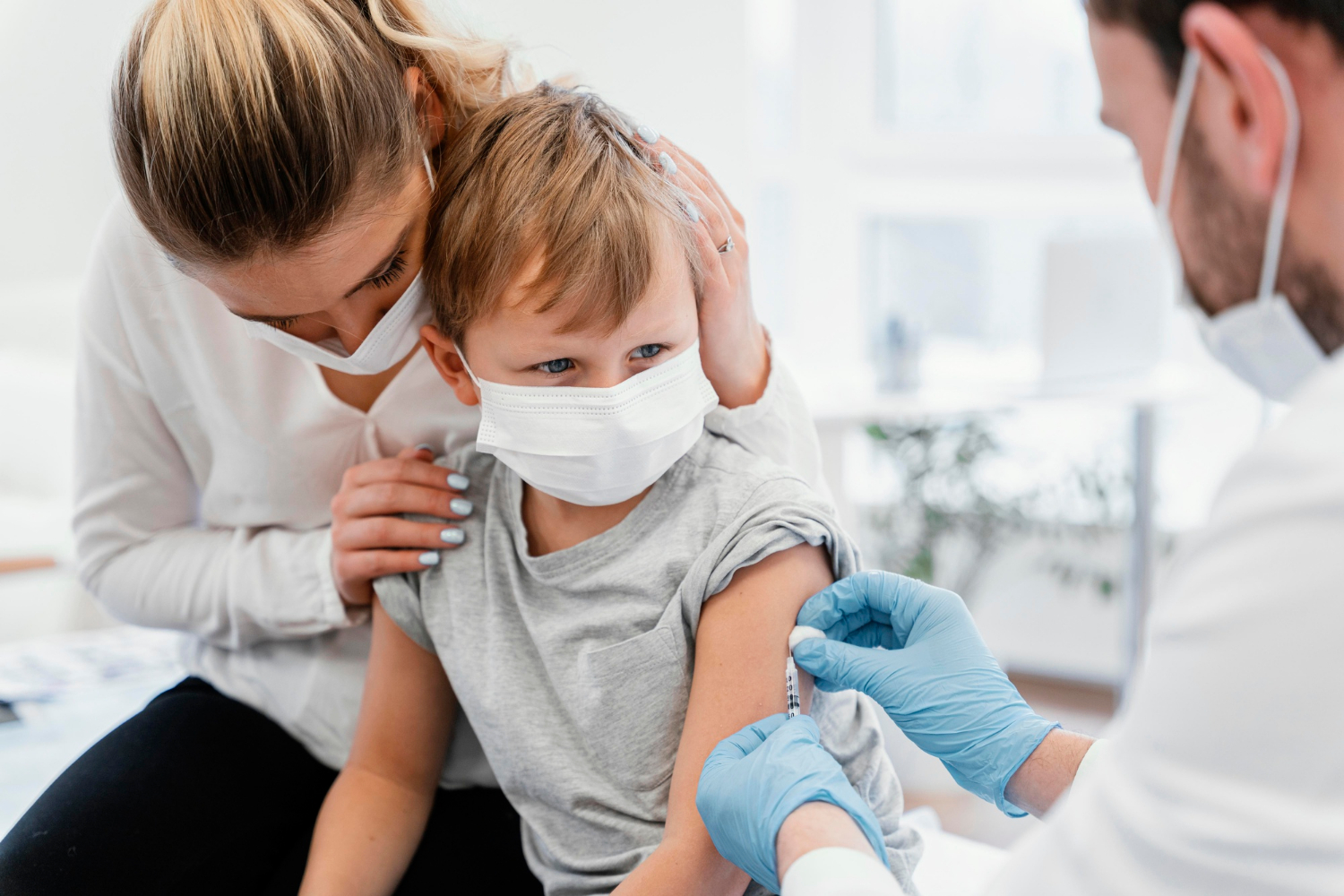 WELLINGTON COUNTY – Public health is encouraging more drop-in vaccinations, particularly for students and education workers, while also reserving Pfizer doses for those under 30 due to limited supply.

In a Jan. 5 press release, Wellington-Dufferin-Guelph Public Health (WDGPH) announced children between the ages of five and 11 no longer require an appointment for first and second COVID-19 vaccine doses.

Anyone above the age of five is now eligible to drop in to a clinic for a first or second dose. Children between five and 11 need to wait at least 21 days between doses.

Also eligible for drop-in vaccinations are:

Appointments for booster doses are still required for anyone else aged 18 to 67.

Appointments can be booked by calling 1-844-780-0202 or visiting wdgpublichealth.inputhealth.com/ebooking.

The release also revealed the health unit has “limited” supply of the Pfizer-BioNTech vaccine after the Advertiser previously sought to determine if there were local supply challenges.

According to the release, WDGPH has been directed by the province to reserve adult doses of Pfizer for those under 30 “until further notice.” Anyone over 30 will receive a Moderna vaccine in line with the province’s direction and advice from the National Advisory Committee on Immunization which has previously stated Pfzier is safer than Moderna for those under 30.

It’s stated in the release that mixing vaccines is safe and effective and enables “more Ontarians to benefit from the protection of a booster dose” and that “no one should avoid getting a booster because they want to select a particular vaccine.”

The health unit requested more Pfizer doses from the province in December but haven’t yet heard back, according to WDGPH communications manager Chuck Ferguson.

Ferguson stated the health unit has “sufficient supply” of vaccines and spokesperson Danny Williamson stated there is “no issue with pediatric dose supply,” which is manufactured with a different formulation than the adult dose.

Ferguson declined to provide the Advertiser with the number of doses of either Pfizer or Moderna the health unit has in stock.

Ontario health ministry media staffer Christian Hasse ignored specific, itemized questions from the Advertiser, including questions about the number of Pfizer doses allocated to WDGPH, stating instead in an emailed response that the province has “ample” supply of vaccines, including the child-sized dose.

The province pressed the federal government for four million Pfizer doses in December and has since received confirmation that 2.7 million doses would be supplied, according to Hasse, but the province has yet to hear back on when those doses will be sent.

Hasse also repeated, verbatim, a previously provided statement to the Advertiser in December saying the province will work closely with the feds to understand incoming vaccine supply between now and March.

“We have received assurances that there will be enough vaccines for all Ontarians as we continue to rapidly expand capacity and eligibility for booster doses,” the prepared statement read.