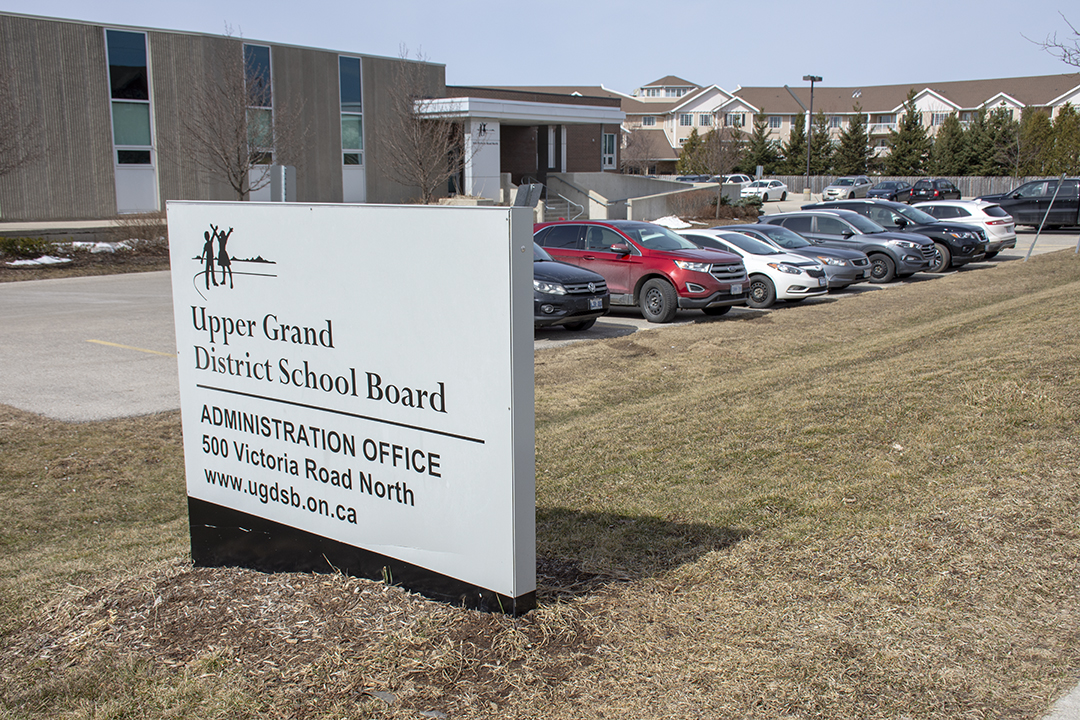 WELLINGTON COUNTY – The province and the Canadian Union of Public Employees (CUPE) reached a tentative deal on Sunday evening, averting a strike that would have impacted local schools.

The public and Catholic school boards in Wellington had planned to keep schools open regardless, but picket lines could have affected local traffic, drop-off and pick-up zones, and bus schedules.

“We are pleased to report that a tentative agreement was reached tonight … (that) will avoid CUPE’s previously announced province-wide full withdrawal of services,” states an Oct. 6 press release from the Wellington Catholic District School Board (WCDSB).

The statement was posted at about 9:15pm on Sunday night, shortly after education minister Stephen Lecce announced the tentative agreement between CUPE, the government and school board trustee associations.

“Parents can rest easy knowing that the government worked tirelessly to ensure their children remain in the classroom, where they belong,” stated Lecce.

He added the province had “one mission in mind: keeping students in a safe and positive learning environment.”

“We have secured a settlement that invests in high-quality services for students in Ontario’s schools, now and for the future,” stated Laura Walton, president of the Ontario School Board Council of Unions (OSBCU), which bargains centrally on behalf of CUPE education workers.

“At the same time, it ensures that our members have secure jobs, decent benefits, and paid leave when they’re sick or injured. It’s what our education workers deserve.”

Specific details of the tentative agreement, which must be ratified by CUPE members in 109 bargaining units, were not released by either side.

However, an Oct. 8  CUPE press release states the agreement “restores many of the cuts made to education services earlier this year” and retains workers’ existing sick leave plan. The Advertiser was unable to confirm those statements.

Government officials had stated they were concerned about absenteeism, as the average CUPE worker misses 15 days annually.

Workers are entitled to 11 sick days at full pay, and another 120 days at 90 per cent pay for short-term disability. The government proposed lowering the number of sick days, stating it would make other concessions in return.

CUPE officials repeatedly stated they would not accept concessions, noting their main issue was job security, with hundreds of jobs lost when school boards balanced their 2019-20 budgets.

Across the Upper Grand District School Board (UGDSB), CUPE represents custodial and maintenance staff, and English as a second language (ESL) instructors in the adult continuing education program.

In Wellington County, a  strike would have affected elementary schools in Aberfoyle, Alma, Drayton, Erin and Harriston, as well as high schools in Fergus and Erin.

An Oct. 6 update on the UGDSB website was very brief, noting just that a tentative agreement was reached. The website noted community use of schools would resume on Oct. 8. 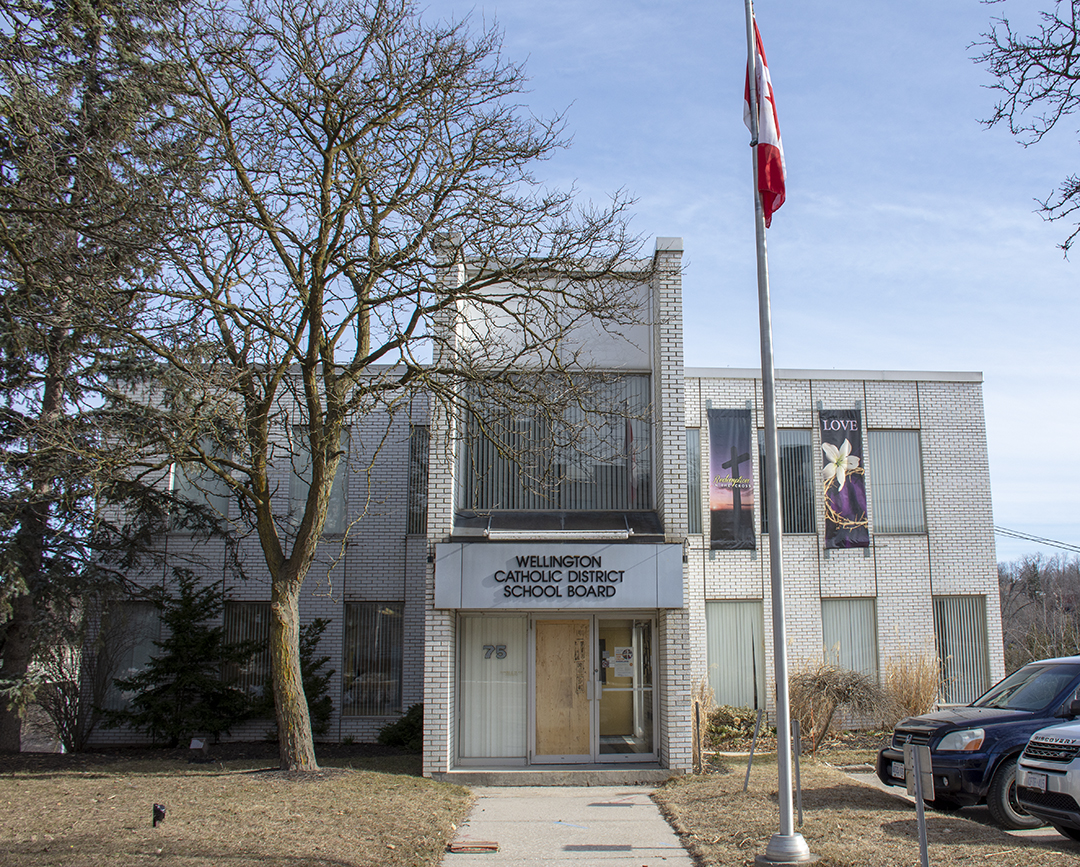 An Oct. 6 update from the WCDSB stated that before and after school care programs would continue as scheduled on Oct. 7 and community use of schools would resume on Oct. 8, as would late buses for secondary schools.

“We very much appreciate your patience and understanding during the recent labour unrest,” states the WCDSB letter.