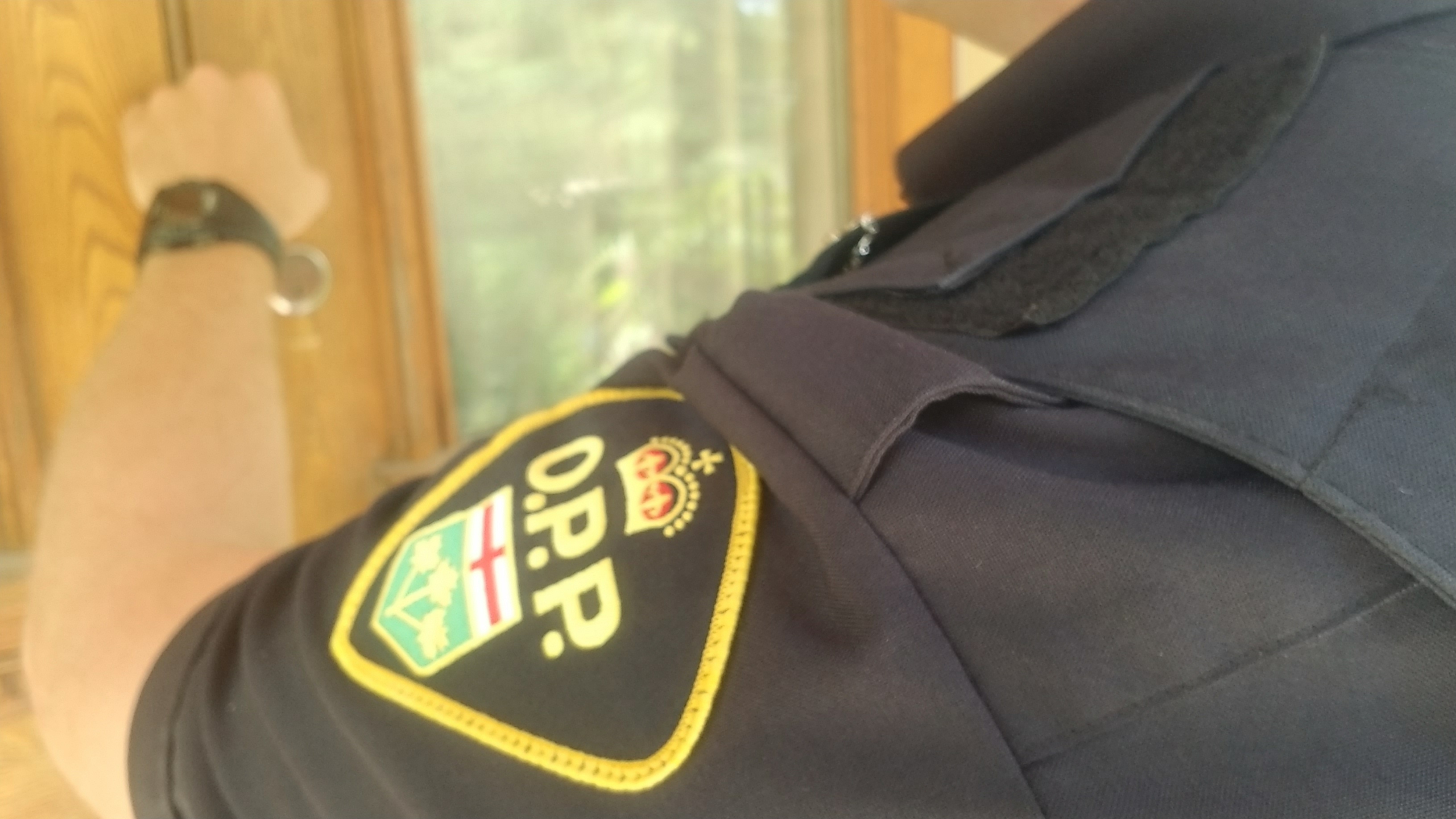 CENTRE WELLINGTON – Vehicle thefts are up by 27 per cent across the county this year, with Centre Wellington seemingly a preferred target for thieves.

Wellington County OPP officers will be canvassing on foot on July 18 in response to a rash of vehicle thefts in the township.

Police will concentrate their “lock it or lose it” campaign efforts in Fergus and Elora, with more dates and locations possibly to come.

“If you see police canvassing on foot there’s a high likelihood your area is high-risk,” Constable Josh Cunningham told the Advertiser on July 17.

However, he noted anyone leaving their vehicle unlocked is putting themselves at risk, regardless of location.

To date this year, there have been 99 vehicles stolen across Wellington County, a 27% increase over the prorated figures for 2018 (156 vehicle thefts for the entire year).

In June and July alone, 28 vehicles have been stolen across the county, which represent a 56% increase over the prorated monthly average in 2018.

“The vast majority are unlocked and many with the keys in the ignition … or inside the vehicle,” Cunningham said of this year’s thefts.

He explained investigators are “looking at a lot of options” and while more than one person is involved, any connection between recent thefts “isn’t quite clear yet.”

Cunningham said in addition to the obvious loss and aggravation for owners, vehicle thefts present additional problems for police.

Stolen vehicles are often used to commit other crimes, including home invasions and further thefts, he explained.

And vehicle thefts, most of which are preventable, also divert police resources from other pressing issues, he added.

“Someone could be killed,” said Cunningham, noting owners could be held liable if their vehicle is involved in another crime or an incident in which someone is seriously hurt.

“We think there’s a huge under-reporting of it,” he said, noting many people blame themselves for not locking their vehicle and then never tell police about the crime.

Police officials stress that owners should always ensure their vehicles are locked – even if it’s in their own driveway and even if they are home.

“As great a community as Wellington County is, if people leave stuff unlocked, it’s going to attract thieves,” Cunningham said.