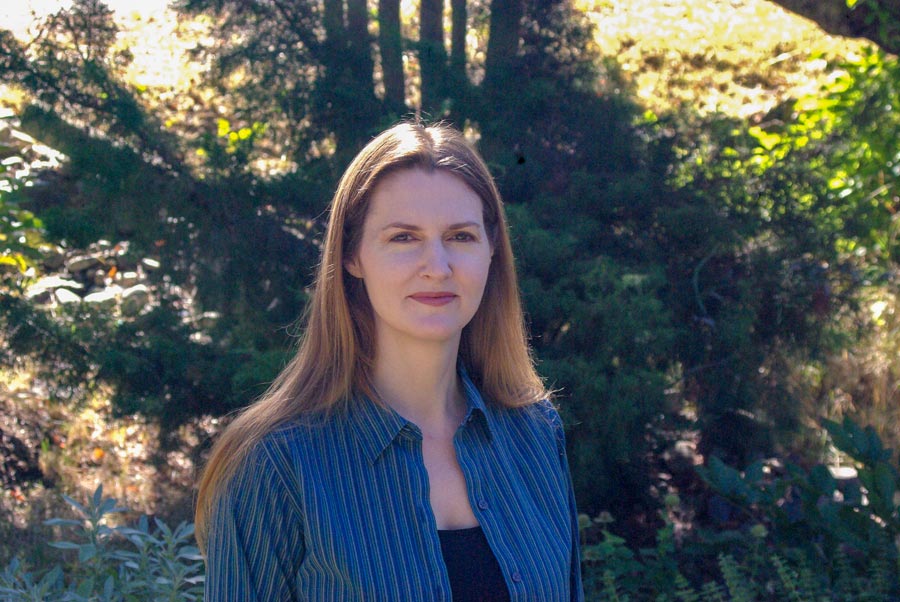 ERIN – When the historical novel The Haweaters was released earlier this month, Canadians were introduced to a tale of murder that has circulated on Manitoulin Island for many generations.

“It seems like every islander knows a version of this story,” said the book’s author, British Columbia-based journalist Vanessa Farnsworth.

“And although the versions vary somewhat in the details, the one area where they all agree is that on one bright moonlit night in 1877, William and Charles Bryan were brutally murdered by their neighbours.”

The killing of the father and son, who had relocated to Manitoulin Island from the Erin area just a few years before their untimely deaths,  and the many reasons why those murders occurred is the focus of the book.

“The more I dug into it, the better the story got,” said Farnsworth, who has spent years researching both the murders and the role that the hardships those early European settlers to Manitoulin Island had to endure in an effort to get into the mindset of the people involved.

“It wouldn’t have been easy to live on the island way back then,” she said.

“Some of the difficulties those early settlers had to endure would have driven a saint to misbehave. And these people definitely weren’t saints.”