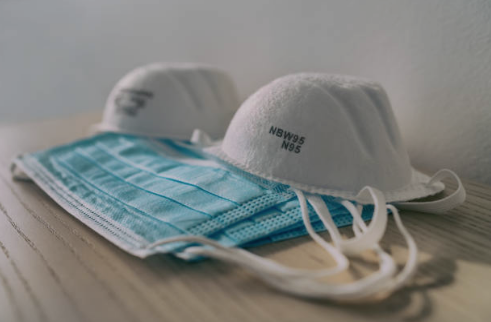 MINTO – Councillor Jean Anderson has raised concerns about the increasing use of personal protective equipment (PPE) by businesses and the general public and the potential impact on PPE availability for health care workers.

“My concerns is the extra pressure that’s going to place on it,” said Anderson.

Anderson added, “I’ve talked to MPs and MPPs asking them to talk to the feds and say that all PPE should be stopped until hospitals have adequate supplies – and they do not. 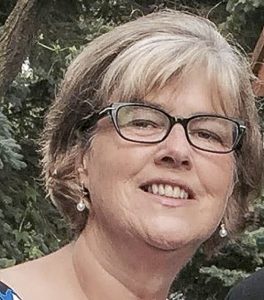 “And I’m not talking N95s. I’m talking level one cheap Chinese masks that the strings rip off in five minutes, that’s what we’re down to now.

“So the extra … drain from businesses on that when the health care sector doesn’t have appropriate equipment is concerning.”

Wick-Graham said, “PPE is definitely one of the top issues we’re dealing with.

“We worked with the chamber (Minto Chamber of Commerce) and created a list of local suppliers that had PPE, various products, and have shared that with the Minto business community.”

“So that was interesting.”

Anderson expressed concern that even with protective gear, some professionals have contracted COVID-19.

“Of concern to me is, for instance, in the long-term care sector, where they put  in the military in hazmat suits, 19 of them still got sick,” Anderson stated.

“That’s almost impossible to believe and it makes you wonder how this virus is truly spreading, because it’s not spreading the way they think it is.

“They were going into a situation where they assumed everybody was sick and still 19 professionals came down with this virus with full protective gear.”

Mayor George Bridge, who sits on the Wellington-Dufferin-Guelph Public Health (WDGPH) board, said his impression was that the PPE situation in health care facilities was improving.

“The last few meetings we’ve had it didn’t seem that was an issue any more,” said Bridge.

As for citizens and business staff wearing masks in public, the mayor said, “I just think it’s better that we’re out there at least following procedures to have masks on.”

“And it does protect from the coughing,” Anderson agreed.

Deputy mayor Dave Turton said, “Mr. Ford (Ontario Premier Doug Ford) said today on TV that he was extremely pleased with all the industry stepping up making PPE and Ontario’s extremely lucky – we will never run out of PPE again.”

Bridge replied, “I think there a disconnect to what councillor Anderson is saying, but I think that’s something that they’ll deal with at the hospital board … or whoever should be looking after that.”

The meeting was held prior to the June 10 issuance of a directive by WDGPH requiring customers and staff to wear masks in all commercial businesses throughout the region.

The order came into effect on June 12.