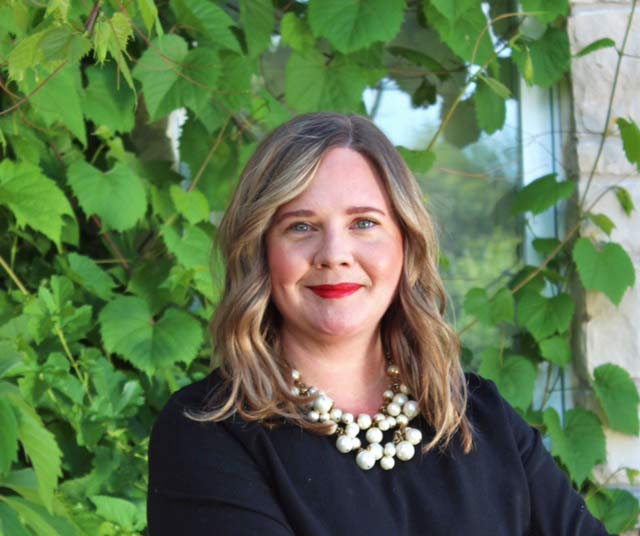 WELLINGTON COUNTY – The Liberal Party of Canada has acclaimed Melanie Lang as its candidate for the 2023 federal election in Wellington-Halton Hills.

“I’m honoured to be joining a strong team and look forward to a lively campaign when the time comes,” said Lang.

“As a longtime resident of Wellington–Halton Hills, I know the issues and communities well.”

Having grown up in a small rural community in western Quebec, Lang said she understands the social and economic issues that often impact infrastructure, critical services and employment.

“It will be up to us to decide what kind of Canada we want – one that is inclusive and focused on building our rural and urban communities up, or one that looks towards the past,” said Lang who lives in Fergus.

She is principal at Melanie Lang Consulting, specializing in education and management consulting, and was the founding executive director of the John F. Wood Centre for Business and Student Enterprise at the University of Guelph.

She noted she has more than 15 years experience serving her community and creating economic development initiatives through diverse forms of scholarship, collaborative projects and community-engaged programs.

Throughout her career, she has played a pivotal role in advancing an innovative and entrepreneurial culture, while creating authentic partnerships with individuals, community partners, government agencies and industry, she said.

Lang describes herself as an engaged professional and a community advocate who has earned a reputation of being industry-oriented and socially progressive.

She has spent the majority of her academic and professional career at the University of Guelph, with degrees in marketing management (BComm) and marketing and consumer studies (MSc.).

She is currently pursuing a PhD in rural studies, exploring the role of rural entrepreneurship in building economically strong and resilient communities.

But she comes from family history of political involvement – her father and father-in-law were both mayors and councillors in their communities – “so politics is part of my upbringing,” she told the Advertiser.

“I always thought I would like to do it, maybe when the kids were older. But the opportunity came forward, and I said if not now, when?”

Because the riding is a mix of urban and rural, Lang said the issues here are broad. She listed rural broadband internet, rural transit and access to critical services as top of her list of priorities.

And she knows it will be an uphill battle as the riding has been Conservative for decades and MP Michael Chong has held his seat since 2004.