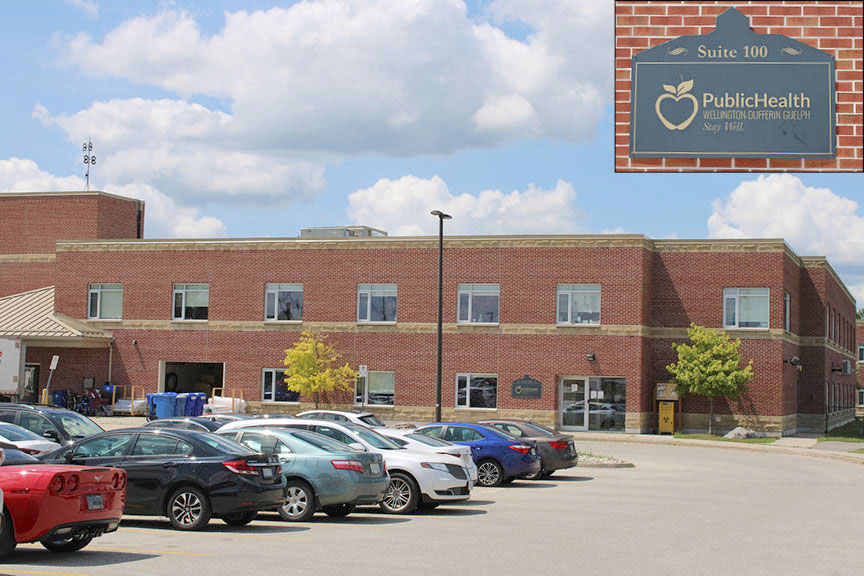 GUELPH – Two area health units have received a $300,000 grant for a three-year study on the local impacts of climate change.

Their joint funding application was one of 10 in Canada, and one of three in Ontario, approved by Health Canada.

“It’s nice to see that at least here we believe that climate change is real and that there are impacts and it’s not just heat and cold, it’s differences in extremes and that could even affect municipal water,” said WDGPH manager of health protection Shawn Zentner.

It was a history of data sharing that inspired Zentner to reach out to Waterloo Region.

“I called my counterpart in Waterloo … and he literally said ‘I was going to call you about this,’ so we had the same idea at the same time,” Zentner said.

The $300,000 will pay for the services of ICLEI Canada and subcontractor Chris Buse, who will act as the project lead.

He explained climate change impacts health differently than most public health issues, which tend to be immediate and acute.

“Really the whole process … is engaging with the question how do we build adaptive capacity for these two regions to respond to health impacts when they do manifest under a changing climate, but also to prepare to help mitigate risks before they actually materialize,” said Buse.

Zentner gave heat alerts as an example of a current public health process that may change based on the study. Right now, when there’s a heat alert public health sends out a media release and targets the entire population.

“The idea around a vulnerability assessment specific to our geography is to a. look at data to more specifically target our messaging or our adaption strategies to those who are most vulnerable,” he said.

While public health already has a lot of the necessary data gathered, Buse and ICLEI, a national non-profit organization, will fill in the gaps to do a fulsome assessment. The main focus in year one will be framing and scoping.

“What we’re looking to do is really take a deep dive into that vulnerability assessment,” Buse said. “So trying to use the best available national, regional and local data to build a little bit of a conceptualization of which populations and which areas in the region under analysis are more vulnerable to the health impacts of climate change.”

The following two years will focus on stakeholder engagement.

“That will help kind of define some of our adaptation planning that we’ll engage in in years two and three,” he said.

The resulting adaptive plan will look at near-, mid- and long-term actions to help mitigate health risks associated with climate change or to help populations adapt.

Though the plan is for a three-year study, the groups will implement recommendations as they come up.

“Once we start to identify better ways of doing things … like the example I gave of the heat alert stuff, if we could do that next year, we would start doing it next year,” he said.

Another question is whether new vulnerable populations may emerge depending on the degree of climate change and what can be done early on to mitigate risk.

The assessment has already begun and will be completed with partners from a variety of different sources, including government, academia, conservation authorities, school boards and community groups.