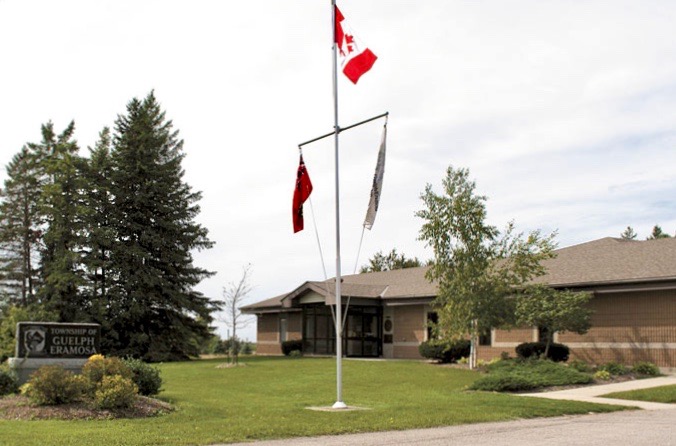 GUELPH/ ERAMOSA – Mayor Chris White has proposed a date to return to in-person council meetings in the township.

White initially proposed the second meeting in September be in person.

“I think we need to get back to opening,” he said at the Aug. 9 Guelph/Eramosa council meeting.

He added the caveat that any councillors uncomfortable with in-person meetings could connect remotely.

“So if there’s councillors who aren’t comfortable… they can still come in electronically.”

“I think we could do it quite safely, with a limited number, without the public there.”

Councillors agreed to try for the first in-person meeting on Sept. 7 at 1:30pm.

It was proposed that future meetings go back to alternating times—one in the afternoon and one in the evening—as they used to be.

That will be discussed later, likely at the Sept. 7 meeting.

Officials noted the in-person date is only as regulations allow, and as long as there aren’t drastic changes to policy in the meantime.

In December of 2018 council appointed Woods as acting mayor for the term. It is now recommending that Woods be appointed deputy mayor for the remainder of the 2018-22 term. 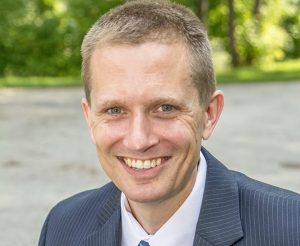 “Currently the township has an acting mayor protocol, and our procedural bylaw has been amended to essentially replace that title with a deputy mayor,” said clerk Amanda Knight.

Since Woods is acting mayor, it’s being suggested “his title be switched to deputy mayor to align with our procedural bylaw,” Knight said.

“This kind of formalizes what we’ve already had in place,” said White.

Councillor Mark Bouwmeester said, “You would want the deputy mayor … to be somebody that’s got the experience and stability, and I think we all agree that Corey has the experience.”

“Thank you for the kind words … I look forward to continuing on and helping out, so thank you,” said Woods.

Previously there wasn’t the option to proceed with charges under Part 3 of the Provincial Offences Act, which is for serious offences, “So we are proposing that the bylaw is amended to add that,” said Lunevski.

Also, a few terms in the bylaw were defined, including kennels and officers other than animal control officers. The definition of dog has also been amended to include puppies under 12 weeks of age.

Enforcement and penalty provisions will be refined to reflect current enforcement standards.

There are also amendments to set a fine schedule, “to be more comparable to the surrounding municipalities, and also according to the recommendation of the Ministry of the Attorney General’s office,” said Lunevski.

He added the set fines schedule still needs provincial approval for tickets to be issued on the spot.

Director of public works Harry Niemi presented a report on the boundary line agreement between Guelph/Eramosa and Woolwich for highway maintenance.

Niemi said this is the first of five agreements he is hoping to present to neighbouring municipalities.

“Each municipality is going to take responsibility for a section of boundary road, there’ll be no financial payment one way or another,” Niemi told council.

“They’re roughly equal in terms of the sections we maintain, so they do their portion, we do our portion, and no money is exchanged.”

The agreement is for 10 years, with an automatic five-year renewal, unless it’s terminated.

“We’ve always worked well together, but this is just going to formalize that,” said Niemi.

He emphasized, “as much as I’m gonna try and standardize these, we’re dealing with five different municipalities, and there’s different aspects of the roads, and different payment considerations … there will be some nuances.”

When asked, Niemi said the next municipality agreement will be with Halton Region for the Milton/Eramosa Townline.

“[It] is currently with the solicitor,” he said, adding it would potentially be ready for September approval.