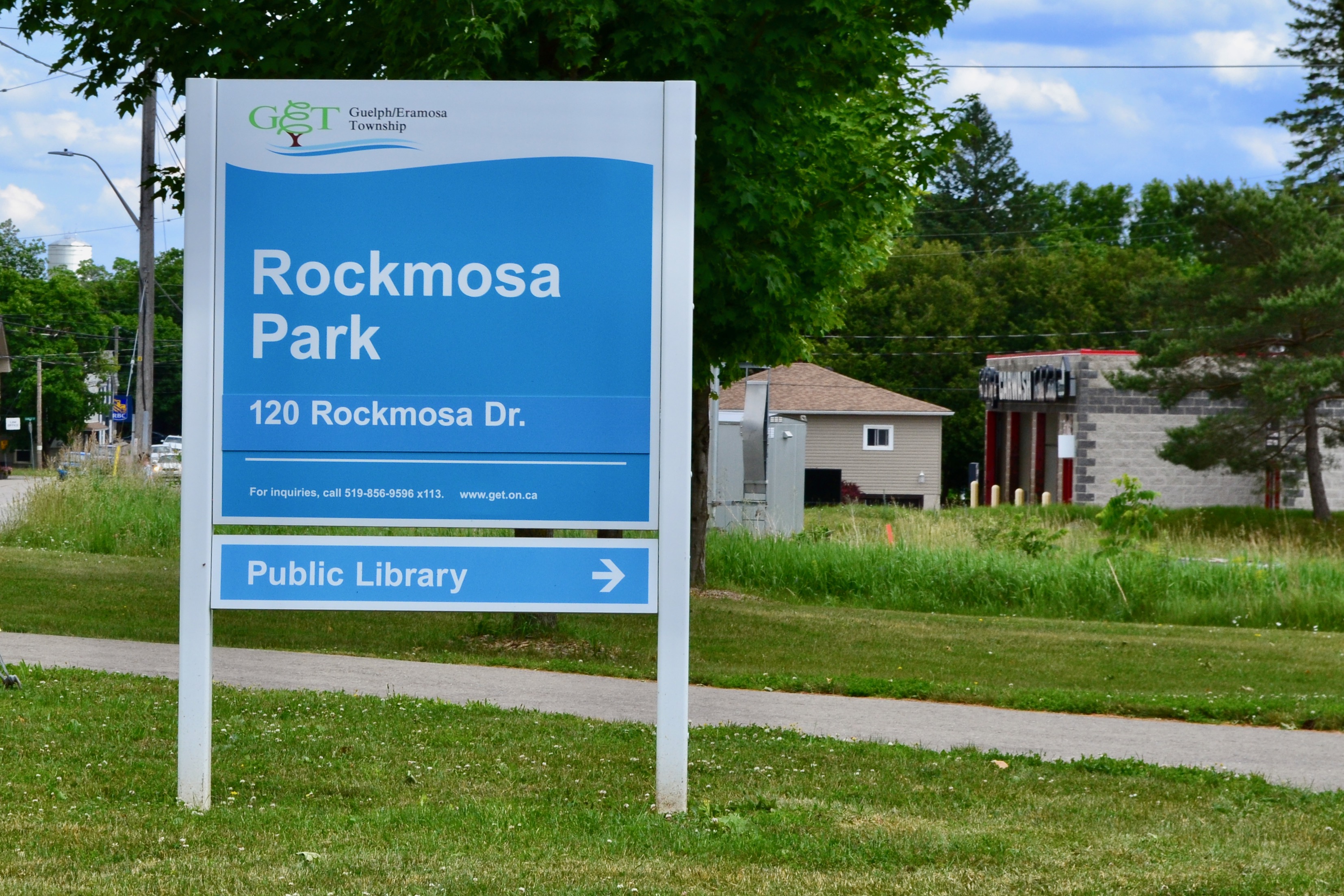 ROCKWOOD – A multi-generational recreation facility proposed for Rockmosa Park has fallen through.

The project will now be put on the back burner.

“We learned on Aug. 7 that we were unsuccessful in our application,” parks and recreation director Robin Milne told council.

“By submitting our application, we created hype in the community and some excitement, so this is disappointing.”

Milne said the grant application was made through the Investing in Canada Infrastructure Program in October.

According to his report, “the intake of this funding stream was highly competitive, and total demand reached upwards of $10 billion against total available funding of nearly $1 billion.”

The multi-generational recreation facility was projected to cost $18 million, with 40 per cent to come from the federal program, 33.33% from the province, and 26.67% from the township.

The project would have consolidated local recreation services in one location and provided the municipality with its first ice surface.

Milne said the Parks and Recreation Master Plan is to come up for review in 2022 and decisions on what to do with the property could be considered then.

Mayor Chris White said he hasn’t lost hope that the facility could happen in the future.

“It was absolutely worth a try,” he said.

“We’ll keep at it and look for other funding.”