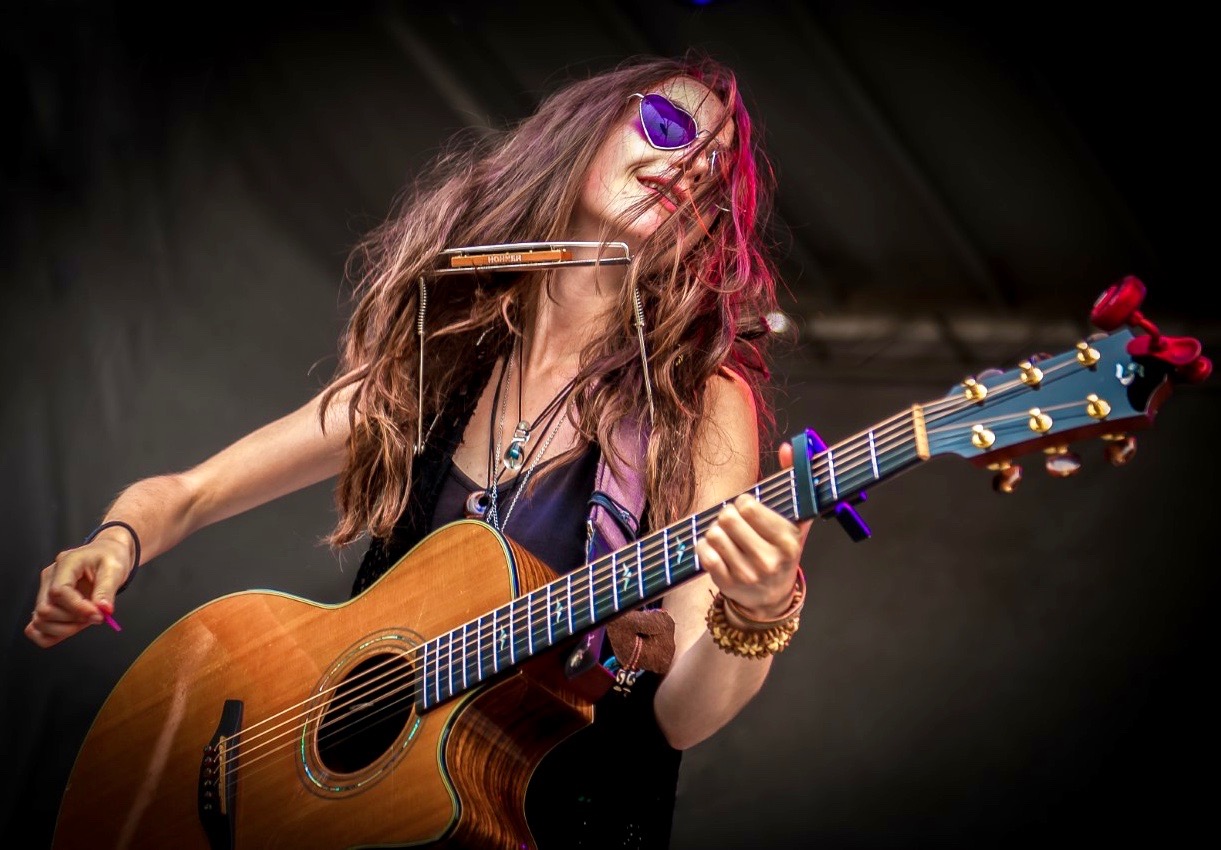 FERGUS – Local musician Madison Galloway has made it to the next level of a national competition billed as the “hunt for Canada’s next great undiscovered talent.”

The Fergus resident has been selected as one of the top 100 musicians in CBC Music’s Toyota Searchlight 2021.

This isn’t Galloway’s first year applying for the contest, but it is the first time she has cracked the top 100.

“I was so stoked,” said Galloway of her reaction to the news, announced on June 1.

The contest is spilt into different rounds. The first round had nearly 2,500 song submissions, according to Galloway, and from there, it was narrowed down to the top 100. A panel of judges picked 50 songs and the other half was selected by voters.

From there it will be narrowed down to the top ten, with three chosen by voters and seven by the judges. The ten will be ranked and qualify for different prizes.

The grand prize is:

The four runners up will each receive Play MPE promo distribution packages, $1,000 for recording, $500 for equipment, and $500 in promotion licensing.

The top 100 voting profiles can be found at www.cbc.ca.

Galloway attributes her showing thus far in the contest to fan support.

“It was totally them,” she said of fans who voted for her song Devil in Her Eye to reach the top 100.

Galloway told the Advertiser her fan base has increased unexpectedly during pandemic, even though she hasn’t been able to play live shows and has turned to social media live streams instead.

When lockdowns first started in March of 2020, and her shows were getting cancelled, Galloway was unsure what she would do. She decided to try a Facebook livestream show, not expecting much from it.

“I was like ‘if I have 10 people watch it that would be super cool’, and I ended up having… 50 people watching at one time, and I was so blown away by it,” said Galloway.

She has been playing livestream shows roughly every week since then.

“I probably wouldn’t have made it to the top 100 had I have not been able to connect with and… build all these connections with people through live streaming,” said Galloway.

Livestreaming performances has changed her outlook on future projects as well, since she has been able to reach a wider fanbase.

Once things open up again, she is thinking of touring in the UK, as “a lot of folks” there have tuned in to her online shows.

The livestreams, she explained, have been a saving grace, for both her and her fans.