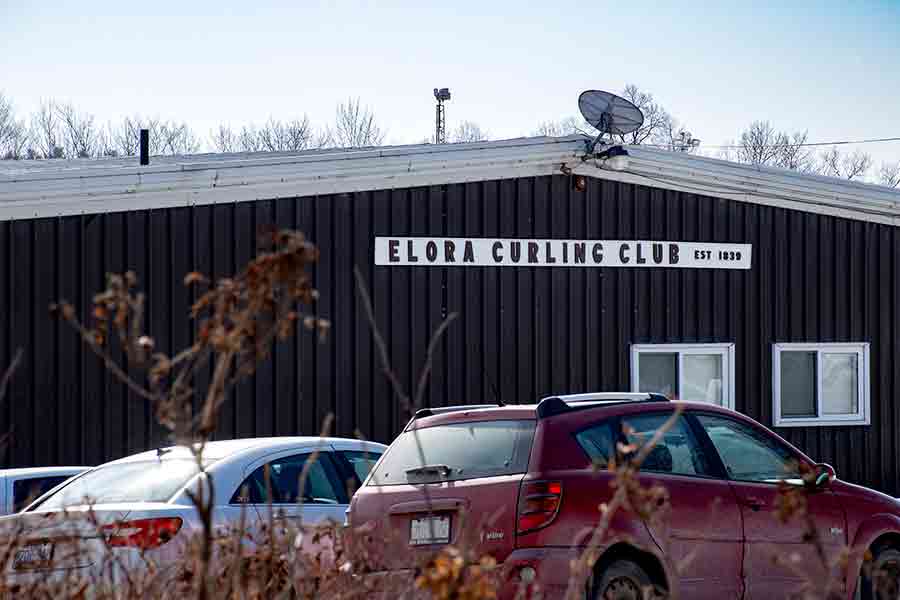 The Fergus, Elora and Harriston curling clubs have announced they will not be opening in the 2020/21 season. Advertiser file photo

WELLINGTON COUNTY – The Fergus, Elora and Harriston curling clubs have announced they will not be opening in the 2020/21 season.

“We have determined that the costs associated with installing the ice and operating the club for the season would require us to have 160 registrations in order to be financially viable and unfortunately we did not reach that goal,” reads a statement on the Fergus club’s website.

“Due to COVID restrictions Elora Curling Club will not be opening this season,” reads a statement on the Elora club’s site.

“We would find ourselves in a major financial loss if we ran the season,” Todd Pridham, president of the Harriston club states on its website.

“We would like our members to consider joining with [Palmerston] to play and help them out as they will be facing financial issues as well.”

All three clubs had to close last March when the pandemic hit and haven’t been able to re-open.

There is a cost associated with keeping ice on a rink, and with low membership this year and the inability to host bonspiels, the clubs can’t afford to operate this year, they state.

However, the Arthur, Palmerston and Guelph curling clubs have already started their season and the Acton Curling Club is planning to open in January 2021.

Anyone interested in curling with one of these clubs should register now to get on a team.