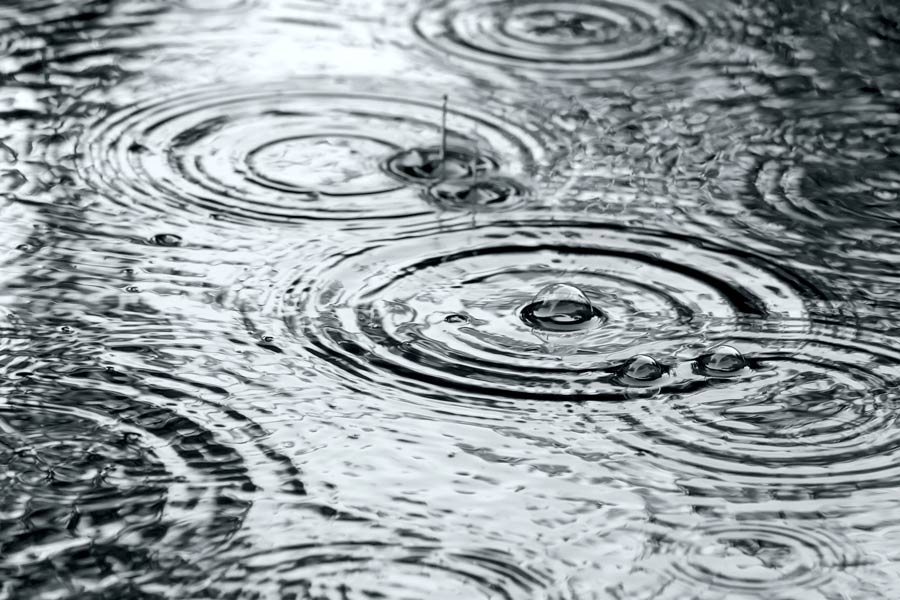 Weather officials are predicting 60 to 80mm of rain this weekend - a January record for the region.

WELLINGTON COUNTY – Weather and conservation authority officials are predicting record-setting rainfall this weekend could cause flooding in the region.

The weather system moved into the area Thursday night and while intermittent showers are expected Friday, the majority of the rainfall will arrive overnight and throughout Saturday.

The Weather Network is predicting up to 5mm of rain per hour at various times on Saturday.

“Current forecasts indicate the potential for between 60 to 80mm of precipitation across the watershed,” states a Jan. 9 press release from the Grand River Conservation Authority (GRCA).

“This would be a record amount of rainfall for this area in January.”

Warmer temperatures are expected throughout Friday and early Saturday, before falling below zero on Saturday afternoon.

“A great deal of uncertainty remains in how much rain will fall before transitioning to freezing precipitation and conditions will be monitored closely,” states the GRCA.

Flooding is expected in low-lying areas before the rain curtails Sunday morning.

Credit Valley Conservation, which is predicting up to 65mm of rain Saturday and Sunday, also warned of strong winds – possibly over 100km/h – on Sunday morning.

The Maitland Valley Conservation Authority states that, “If the temperature does not drop, and rainfall exceeds 75 mm, flood levels will be more significant and could be similar to those experienced in late Dec. 2008.”

The GRCA states that due to limited ice cover the risk of ice jams in streams and river is low.

But officials are warning the rain, combined with melting snow and frozen/saturated ground, will cause significant runoff to local waterways.

“The public is reminded to exercise extreme caution around all water bodies,” states the GRCA, adding children and pets should be kept away from all watercourses.