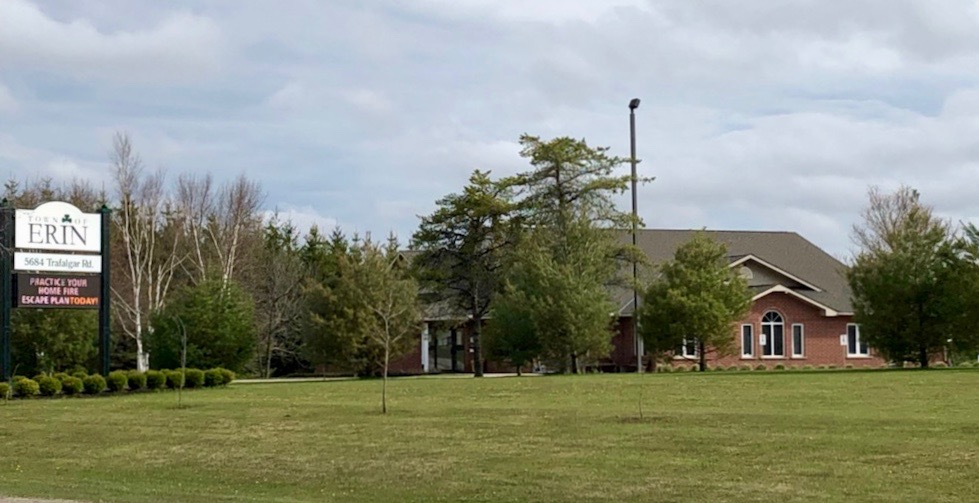 ERIN – Town council here has requested the renewal of BlueTriton’s permit to take water from its well near Hillsburgh be limited to five years.

On June 15 Erin councillors reviewed the BlueTriton (formerly formerly Nestle Waters Canada) request to renew its permit at the Hillsburgh well for 10 years at current permit rates: 204 gallons per minute, on average, over a 30-day period.

Council received a report for information, directing staff to provide comments to the Ministry of the Environment, Conservation and Parks.

The comments include a request to limit the extension of the permit to five years maximum, after councillors expressed concerns about a 10-year permit.

Puslinch council made a similar request this week regarding BlueTriton’s well in Aberfoyle.

In response to the report, councillor Robins said, “the existing agreement is not a good deal financially for the people of Ontario or Erin, so I struggle with continuing that.

“The town of Erin is planning to grow and that, in addition to climate change presents an additional risk to the users of the groundwater in Erin.”

He continued, “This represents a continued production and distribution of plastic bottles which have proved to be abusive to our environment so… to me the essence of the agreement is something that I don’t like, and I don’t think is something that we should continue.”

Councillor Brennan said he was supportive of the recommendations presented, but requested the permit be reduced to five years.

Brennan continued, “I think 10 years is much too long to let this thing go. I would prefer to see that the recommendation be extended for only five years, and that in five years we’ll be in a better position to look at this again as something that’s viable to continue or not continue.”

Members of council echoed councillor Brennan’s comments and a resolution was put forward to amend the report to a five-year contract.