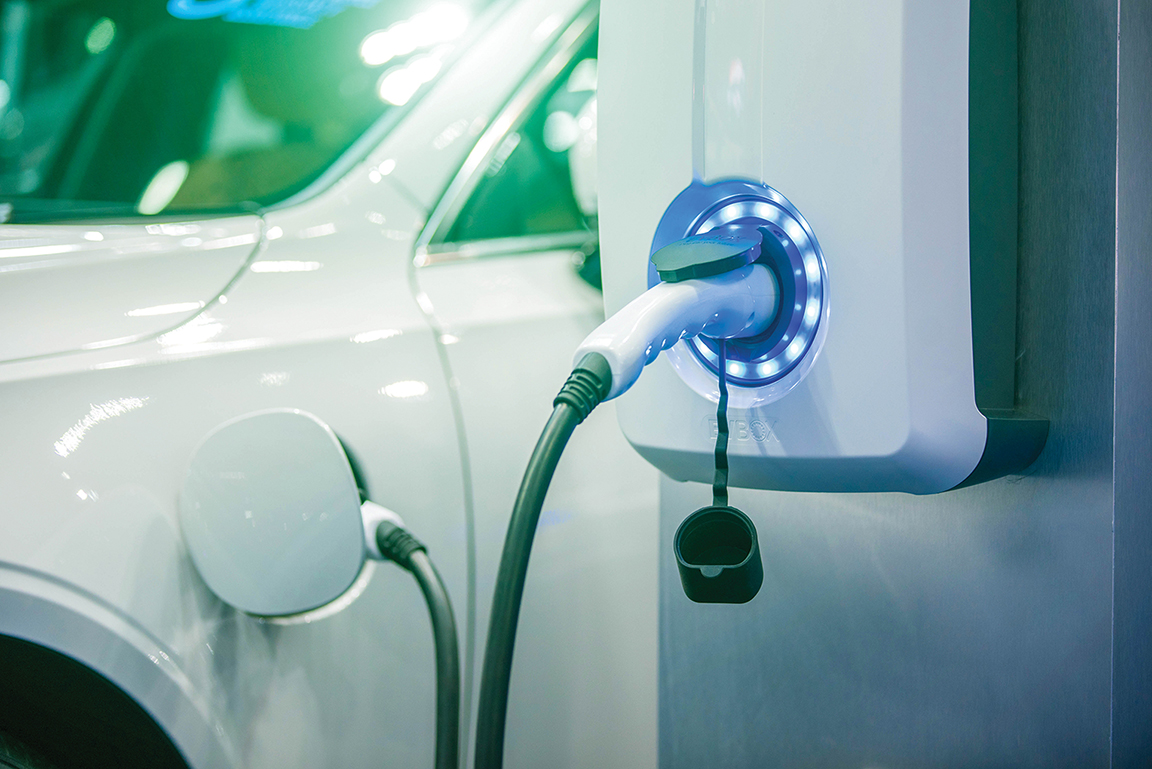 ERIN – Town council here is moving forward with plans to install electric vehicle charging stations at McMillan Park or Centre 2000 – or both.

At its May 4 meeting, council reviewed a staff report that recommended moving forward with a request for proposals (RFP) for the charging stations, with funding coming from the voluntary water levy reserve.

Council also authorized staff to invest an additional $12,500, if required, from the reserve funded by Nestle Waters, which has a well in the municipality.

In 2017, council passed a resolution directing staff to annually provide council a recommended list of projects to be funded from the voluntary water levy.

In February of this year, the town received an addition $25,000 from Nestle Waters to go towards a project of council’s choosing.

Staff proposed an RFP process to have one or more electric vehicle charging stations installed at McMillan Park or the Erin Community Centre/Erin Centre 2000 – or both.

Council is looking at implementing level-two stations, meaning electric vehicle owners could get a full charge in three to four hours.

The county will be part owner of the charging stations, in collaboration with other counties, including the City of Guelph.

He said, “I think it’s incredibly important that we do have these available. They’re going to become more and more a necessity.

“So, I think that’s important, but I think we also need to make sure that we’re going into this with our eyes wide open around maintenance and ongoing necessity to supply these.”

Brennan added, “Once you start putting them in, taking them away is a very difficult proposition from a political point of view.

“As long as we’re going through crossing the I’s and dotting the T’s around knowing what we’re getting ourselves into, I think it’s a great idea.”