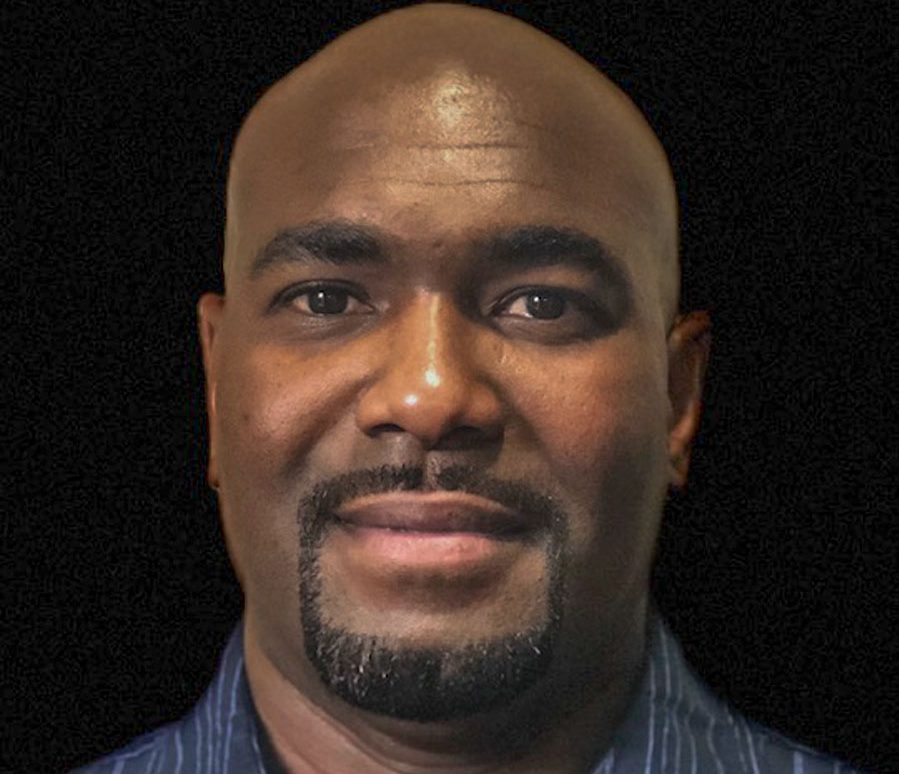 “I was actually pretty proud to have it because you put your time in, you volunteer, you help the kids and you get them for that five months and then you’re like oh, hopefully see you again next year and then they do come back,” Miguel Martin said.

“It’s like you know they’re enjoying your company so to be recognized for helping out the kids like that, it’s really nice.”

Martin, 40, has been volunteering with the wrestling team at EDHS for five years.

He spends “every Tuesday and Thursday evening (from 3:30 to 5pm) training the athletes and then spends his ‘personal days’ coaching six tournaments a season,” said nominator, EDHS teacher and wrestling team manager Ashley Gibson.

“He is the most dedicated and fun-loving coach. His passion for growing the sport and his pure joy of working with youth is incredible to witness.”

Martin had no connection to Erin before he started volunteering five years ago.

He was volunteering at an MMA (mixed martial arts) program in Orangeville, teaching kids wrestling, when he heard EDHS was looking for a wrestling coach.

“I was like, ‘Well I’m not doing anything and I coached for many, many years and I’ve done it myself for a long time,’” Martin said.

“So I decided to chip in and help out to keep the program running because I don’t want to see it die because it was one of my favourite sports when I was in school.”

It’s that dedication and passion that makes Martin a great wrestling coach and friend, Gibson said.

“He grew up wrestling and understands the power it possesses on youth,” Gibson said.

“It transformed his life and (he) feels like it is his [responsibility] to help others, especially those who are struggling to find their way.

“Wrestling comes with a lot of stigmas, but I believe (as a non-wrestler) that it teaches skills beyond the sport, especially when it comes to respecting yourself and others.”

Each year that Martin served as coach, the program grew in participants. Last year the roster had about 30 athletes.

“We have a wide variety of youth that wrestle; some who are considered ‘at-risk’ and are struggling with their academics and other behaviors in school,” Gibson said.

“Miguel [makes] deep connections with these kids and encourages them to make good choices in all aspects of life through wrestling.”

Unfortunately, due to COVID-19, the wrestling program is on hold this year and Martin is unsure when or if it will return with all the contact sport protocols in place.

But the program was put on hold after a high note.

Last year was a first for the wrestling program at EDHS: a Grade 9 rookie wrestler made it to the OFSAA (Ontario Federation of School Athletic Association) wrestling championship.

“The kids come back every day,” Martin said.

His efforts at the school have not gone unnoticed. Gibson said she has nominated Martin for the Everyday Hero Award three times.

“Miguel is leading by example and is not only able to teach students about respect and hard work, but he continuously reminds them that ‘having fun’ is the most important aspect of the sport,” Gibson said.

“If we’re not having fun, then why are we doing it?

“I truly believe that’s Miguel’s motto in life: work hard, respect others, respect yourself, and have fun.”