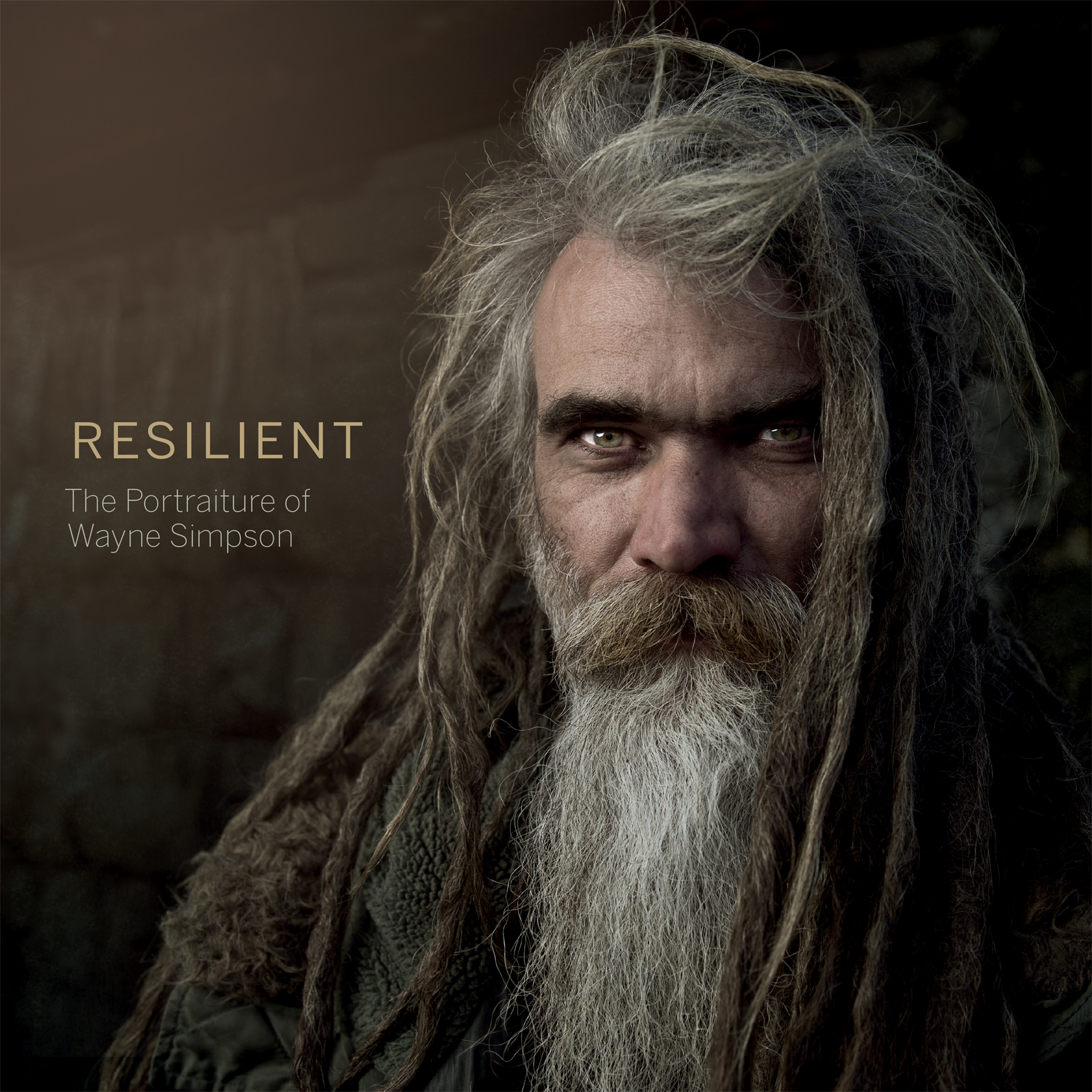 Book cover – Elora photographer Wayne Simpson is releasing his first book of photos this fall. It contains the photos and stories of people whose lives have been difficult, but demonstrate their spirit and resilicency. Submitted image of book cover

ELORA – A lot of people are talking about resiliency right now – that’s what it has taken to get through this pandemic and it’s what we’ll all need as we come out of it. 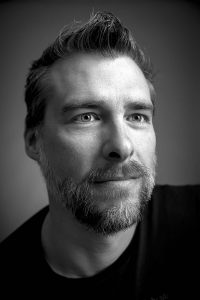 For Elora photographer Wayne Simpson, resilience can be seen on a face – in the eyes and the wrinkles – and it peppers people’s life stories. And he’s capturing both in a book that will be released this fall.

Resilient: The Portraiture of Wayne Simpson includes the stories and the portraits of some 30 subjects, plus another 30 photos of people who didn’t want to share their stories.

They are soulful and, in some cases, tragic stories. But Simpson found inspiration in them all.

“I was drawn to the story,” he said, “and I like the challenge of photography and the way it can tell the story too.

“This started as a visual journey but as time went on, I realized it was a life-changing journey for me.”

Simpson began his career as a graphic artist and came upon photography as a personal outlet. It soon became his profession.

He lived in Calgary for nine years and became proficient in all areas of photography – weddings, events, commercial work and more. But his day job was as a graphic artist for an oil company, “and I got sick of having my hands tied creatively,” he said in an interview.

He and his wife moved to Ontario and lived in various places before settling in Elora six years ago. Simpson plunged full-time into photography and found he loved doing portrait work.

“I took the opportunity to do what fulfilled me, and that’s character portraits,” he said. “I would see people who looked interesting and ask if I could photograph them.”

Portrait work is kind of intimate and Simpson found that if he learned a bit about his subjects, he could capture that essence in the photo.

He never envisioned a book, but people loved his photos and started asking for one.

He struck a deal with Rocky Mountain Books and has been working on the book for two years.

It features 30 stories with multiple images of those characters and another 30 people with a quote that sums up their place and attitude toward life. Some of the subjects are from Elora and area.

There is also a foreword by photographer Dave Brosha.

“I learned from these people,” Simpson said. “Their backgrounds are diverse but there was always something that applied to my life. These nuggets of information were fascinating to me.”

Some of the stories are about addiction and suicide. One of the subjects survived human trafficking.

“That story took me by surprise. It was very challenging to hear,” he said.

Simpson became friends with a homeless man and kept in touch with him long after the photo shoot, even hosting fundraisers on his behalf.

“It sounds negative and depressing but I see a lot of positives,” he said. “I hope if anyone out there is struggling, they’ll read this and see pieces of themselves. There is hope. In the end it is very hopeful.”

Simpson also does event and landscape photos and runs workshops. Also featured on his website www.waynesimpsonphotography.com is a section he calls the spirit of Elora.

The 200-page hard-cover book can be pre-ordered at  https://rmbooks.com/book/resilient/ and he expects it will also be available at local book stores once it is released.