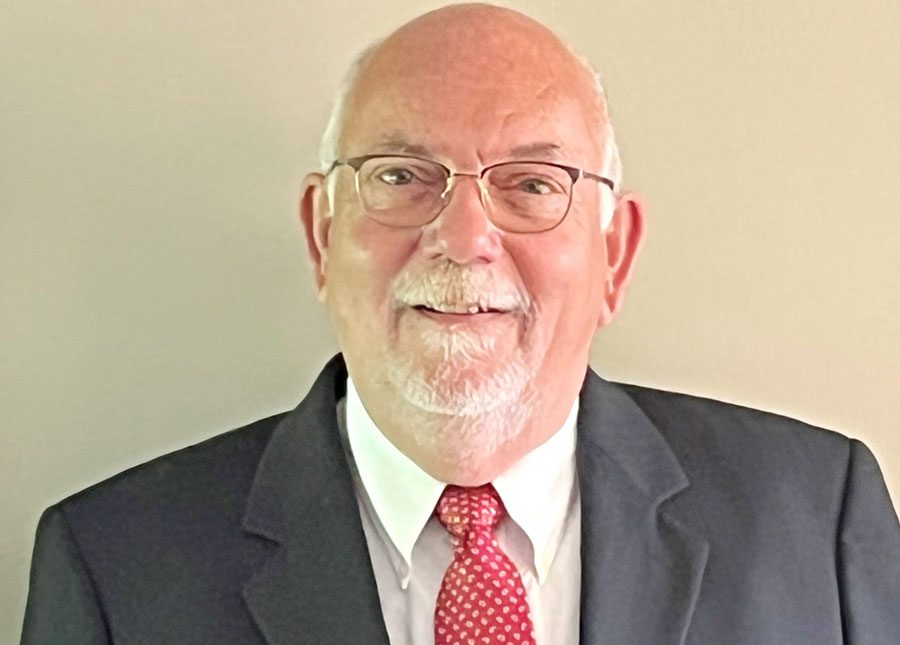 GUELPH – The Wellington County Police Services Board (PSB) has new members around the table for the 2023-24 term.

Ward 2 county councillor Earl Campbell has been elected chair of the board, which is responsible for governing the police.

Representing Mapleton Township, Campbell was elected to county council in 2018 and previously served on the planning, and information, heritage and seniors’ committees.

He currently also sits on the administration, finance and human resources and safe communities committees.

Both Campbell and Alls accepted their new positions at the first board meeting of 2023, on Jan. 11.

“I am looking forward to my new role as chair of the Wellington County PSB,” Campbell wrote in an email to the Advertiser.

Campbell said he has interacted many times with Wellington OPP officers over his 39 years as a volunteer firefighter, providing him with “insight into OPP operations.”

He also expressed appreciation for former chair Joanne Ross-Zuj and the dedication and contributions of previous members.

Under the Police Services Act, Police Service Boards in Ontario are responsible for governing, overseeing and managing how policing is provided to a community.

The county has a contract with the OPP for its policing, and the board has significant responsibility to oversee how Wellington OPP does its work in the county.

According to the province, boards are supposed to “contribute to their community’s safety and well-being by working with local citizens and organizations to make sure their community receives the appropriate policing it needs.”

In his email responding to questions from the Advertiser, Campbell wrote his responsibility is to listen to residents and make decisions in residents’ best interest.

“Collectively with board members we will be listening and learning as to how we operate before setting any specific goals,” Campbell said of the board’s agenda for the term.

Ontario’s Solicitor General has yet to appoint two vacant provincial appointees to the board.

Solicitor General’s office spokesperson Michael Harrison told the Advertiser in an email that the province is aware of the board’s turnover and will announce new appointees “shortly” — a more specific timeline was not given.

Candidates for service boards and public appointments can register here to express their interest.

“Eligible candidates are then assessed by the ministry and ultimately approved by cabinet,” Harrison wrote.