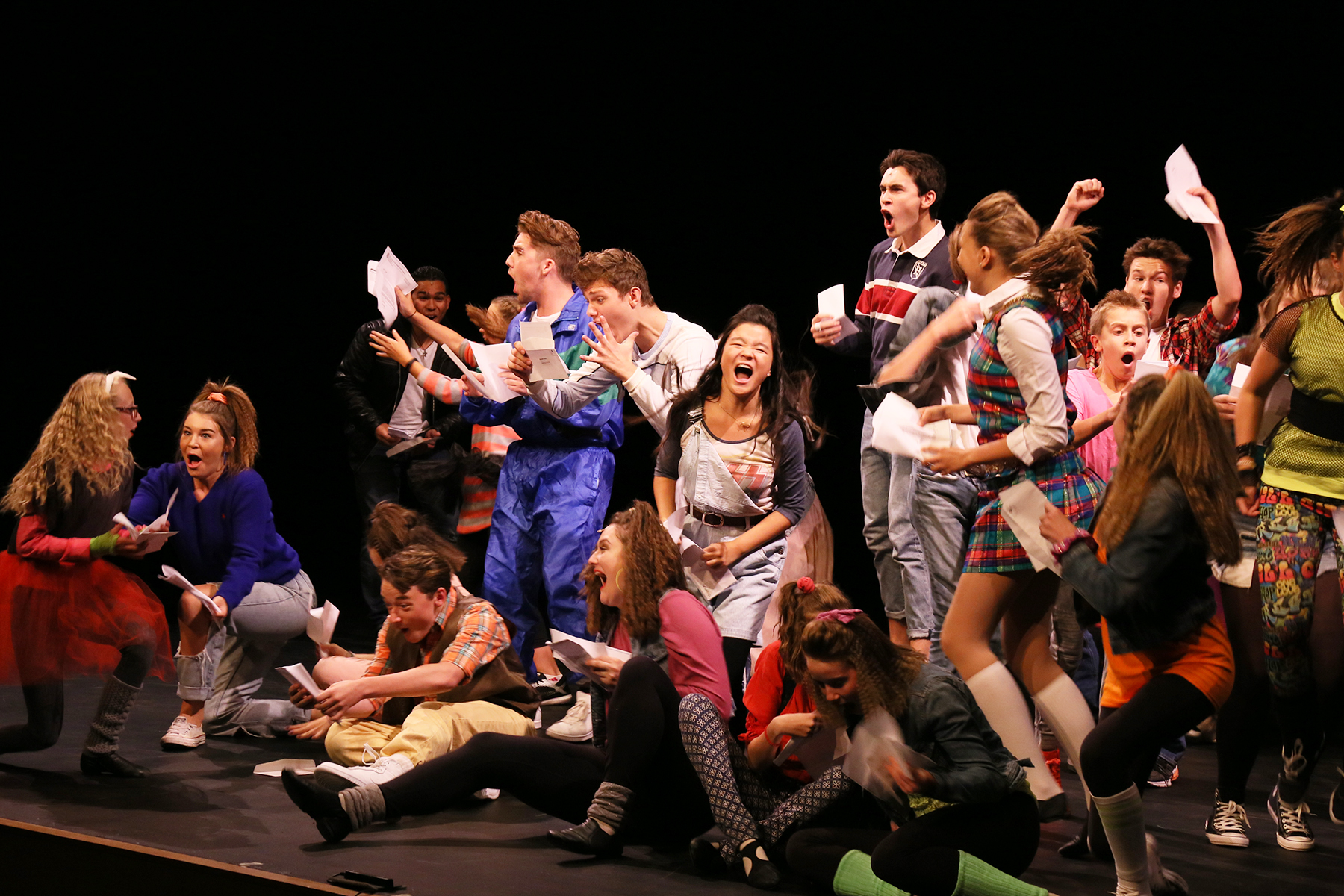 DRAYTON – Drayton Entertainment is opening a new Youth Academy in Waterloo that officials say “will serve as a hub for the company’s expanding arts education initiatives.”

The academy, is intended to be a safe space, and a place for youth to receive mentorship from industry professionals, officials announced in an Aug. 11 press release.

The “Youth Academy hub” will include: rehearsal halls, classrooms, music rooms, and acting studios, plus access to Drayton Entertainment’s adjacent professional Production Centre for the Technical Arts, “generating thousands of hours of new arts activity every year,” states the release.

Drayton Entertainment’s artistic director Alex Mustakas told the Advertiser the focus is to make “generational change,” not only helping to develop artists, but art activists.

“We’re very excited about the next generation,” he said.

In addition to the new space, officials say a “tuition bursary endowment fund will be implemented to remove the cultural, economic, communication, and physical barriers, which impede participation for marginalized and underrepresented groups, including youth identifying as Black, Indigenous, and/or Persons of Colour (BIPOC), LGBTQ+, new Canadians, and persons with disabilities.”

Mustakas explained Drayton Entertainment has struggled immensely during the COVID-19 pandemic, as its seven venues have been shut down, but that has afforded officials time to work on and develop other projects such as the Youth Academy.

“The arts are resilient,” said Mustakas, noting he hopes to go back to live indoor theatre in the fall, depending on protocols at that time.

The Youth Academy will open at 145 Northfield Dr. W. in Waterloo in space provided by the Willy Heffner and John Heffner Jr. families, which theatre officials say  are “known for their successful auto dealership and substantial philanthropic contributions.”

“It is conveniently situated adjacent to the Region of Waterloo’s Light Rail Transit (LRT) system, public transit, and shopping, and just minutes away from the St. Jacobs Country Playhouse,” states the press release.

Mustakas early feedback on the project has been “incredible … the more arts activity we have the better.”

The youth hub is currently under construction and officials hope to open it next year.