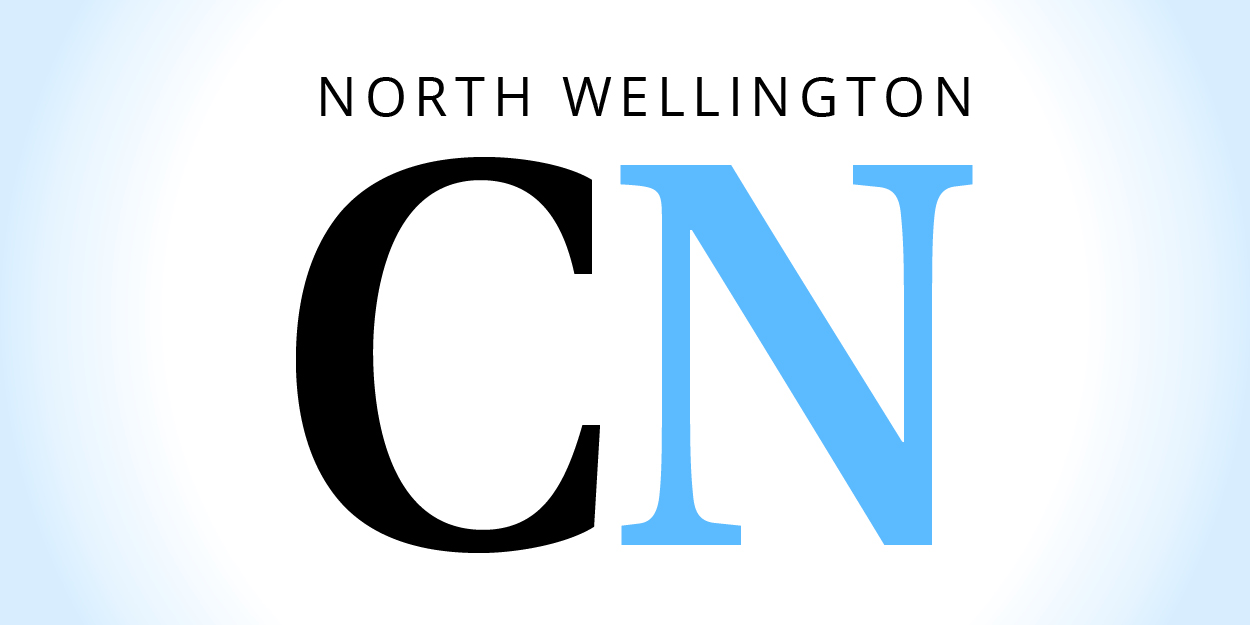 DRAYTON – The Kinsmen Club of Drayton is celebrating Founders Day on Feb. 22 at the Drayton firehall.

“All across Canada clubs are partnering with municipalities to raise a flag for a day or a week,” Frere said.

The event will take place around 9am at the firehall to celebrate the 100th anniversary of Kin Canada, which began in 1920.

Mayor Gregg Davidson has also said that he will attend the event and announce a proclamation.

“I’m very supportive of this, being as my wife is a Kinette,” he said.

Councillor Paul Douglas asked whether there was a flag bylaw or policy around using a municipal flag pole for something like this request.

CAO Manny Barron said the township has policies surrounding when to lower the flag to half-staff but “not regarding special circumstances such as this.”

Councillor Dennis Craven said he was in full support of the Kinsmen Club of Drayton celebration.

“I know the Kinsmen have done some great work in the area,” he said. “A lot of things we wouldn’t have in town, in the community, if it wasn’t for the Kinsmen and just thank you very much for your work and support of that.”

Among the many ways the Kinsmen have impacted the township are: park projects, shade shelter projects, sports fields and various donations to groups in need.

“Since 1968 the kinsmen club has been involved in Drayton,” Bridge said.

On Feb. 22, the Kinsmen’s work won’t conclude when the flag has been raised.

“Following the flag raising you’ll see club members scattered around the community providing acts of kindness to the community as part of our annual Kin Kindness day,” Frere said.

Some of those random acts of kindness could include: helping to pack and carry groceries, offering free coffee and hot chocolate, shoveling snow and opening doors.